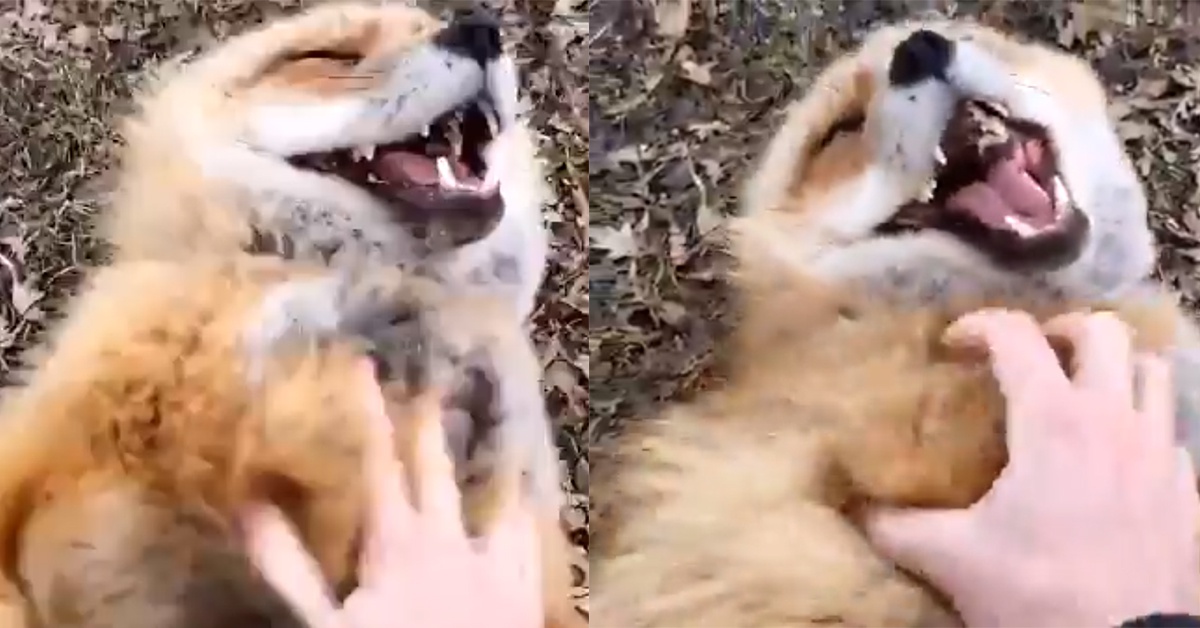 Finnegan is a red fox living in the SaveAFox Rescue Reserve in central Minnesota. This is a special little creature that everyone adores for his friendliness and joy that he shows in communicating with people, and especially with his human “mom” Mikayla Raines, who founded this reserve. 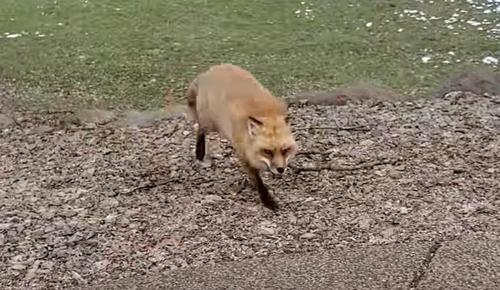 Foxes like Finnegan are born in captivity and bred for sale as pets or on “fur farms” for the sake of the skin. Since these foxes are domestic and not wild, they cannot be released into the wild. Caught or rescued foxes end up in the SaveAFox Rescue Reserve. The organization has been operating since 2017. Since then, they have rescued about 150 foxes that would otherwise have died. 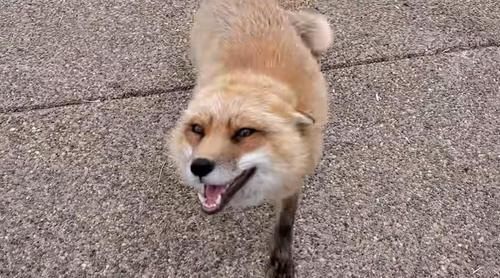 Finnegan was an adult fox who was mistreated and dropped off at a nature reserve. Despite the conditions in which Finnegan lived, this fox is full of joy and laughter. He loves the caresses and hugs of his “foster mom” Raines. Whenever Raines caresses him, Finnegan starts laughing hysterically.

The video begins with Finnegan running around his enclosure, clearly trying to get out. He runs up to Raines and when she tells him: “we won’t go there,” he falls to the ground and substitutes his stomach for her. She starts stroking him, and then the fox lets out a hilarious laugh. 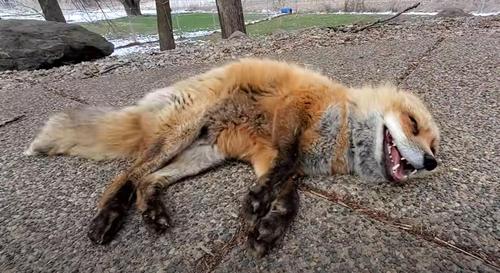 When Raines stops stroking him, Finnegan stops laughing. However, when she puts her hand on him to stroke him, he bursts out laughing again. Apparently, he’s scared to death of tickling!

A man sold his car to save his dog’s life
A guy named Randy Esther has a real friend, a dog named Gemini. They
ANIMALS 0 21