Once upon a time, a Filipino boy named Manny Pacquiao didn’t even have a handful of rice for lunch. But his tenacity and his fantastic desire to escape from this pit of poverty led this boy to the pinnacle of fame. Where he deservedly became the only boxer in the world to win the world championship in 8 different weight classes.

Despite his stunning success, Manny Pacquiao has not forgotten about his destitute childhood. And he spent one of his first big prize money for the fight on building a settlement for the inhabitants of Tango, his native village in the poorest province of Sarangani country. The boxer did not stop there, and today his money has already been used to build houses for thousands of poor families. 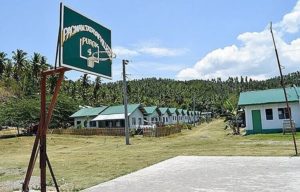 Pac-Man Village was how Manny called the pretty village built for the poor.

Each house is designed for two families and has two separate entrances. By the way, Pac-Man is the boxer’s nickname. 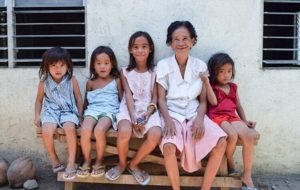 The new community has outdoor and indoor athletic fields, a community park, and a multipurpose center.

Manny grew up in a poor, large family whose usual diet was bananas and root vegetables. At age 12, he dropped out of school to help his family survive – he started working at the family bakery and selling donuts on the street. That’s when he started boxing, and his first trainer was his uncle. 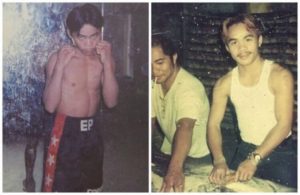 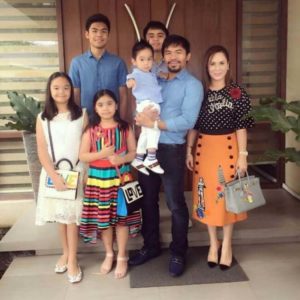 An uncle describes what a tough character Manny had from a very young age:

“He got up every morning at 4:00 to go for a run. After six months of training, I said: “This kid is going to be a world champion. And he did.”

Today Manny is one of the most respected and popular people in his country. A few years ago he got into politics and won congressional elections. 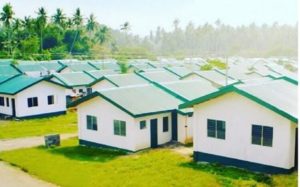 Under this photo on his Instagram, Manny bitterly writes: