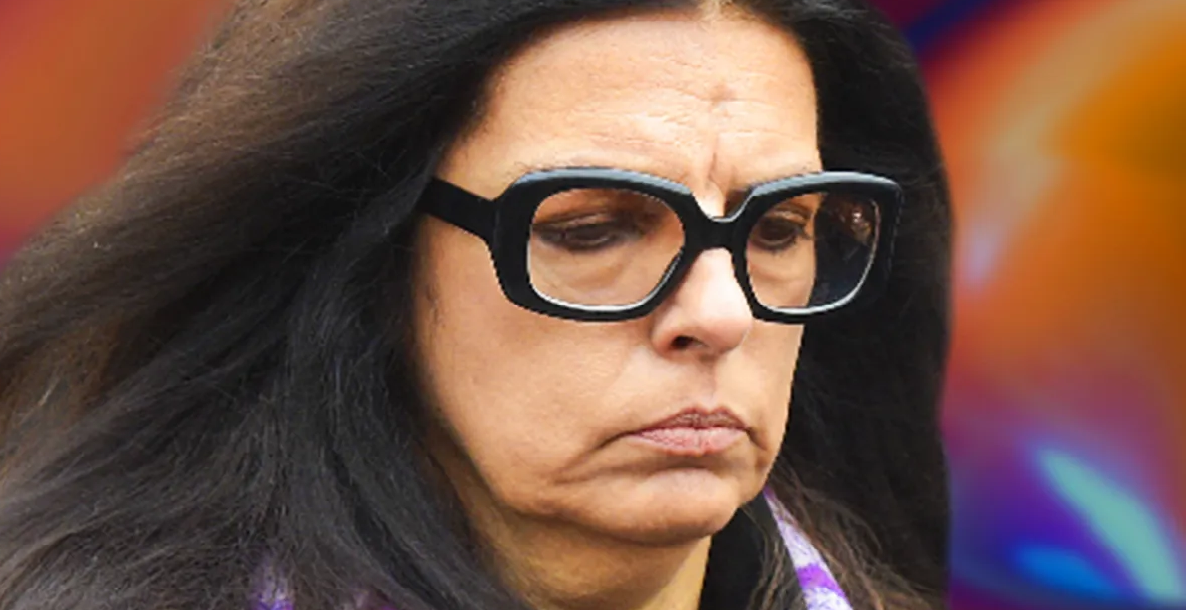 Françoise Bettencourt Meyers is known worldwide as the heiress of the L’Oreal cosmetics empire. Experts estimate her fortune at almost 74.8 billion dollars. In this case, the richest woman in the world is different modesty and does not seek to boast about his income.

From an early age Francoise was not interested in her family’s finances. In her youth she was fond of playing the piano and studying the Bible, but in the early 2000s she was forced to pay attention to her income, when a fraudster tried to steal her mother’s fortune. Since then, the celebrity has been in full control of her finances.

The richest woman in the world, despite her status, has chosen a very modest and private lifestyle. She doesn’t appear at social events and spends all her energy on family and business. In addition, she is involved in charity and runs the Bettencourt Schueller Foundation, which supports scientific and cultural research in France and helps families with children suffering from autism. Another charity project that Françoise is personally involved in is helping the deaf. One day at a charity dinner she heard Professor Bruno Frasche speak and was struck by how deafness is hidden from society: deaf and hard of hearing people find themselves isolated, with their particularity often causing annoyance to others . In 2005, Françoise began supporting Ific, an organization that provides cochlear implants to the hearing impaired (devices that can compensate for the hearing loss of some patients with sensorineural hearing loss) and became so immersed in the subject that she co-authored with Frasche the book “Hearing for Dummies”. 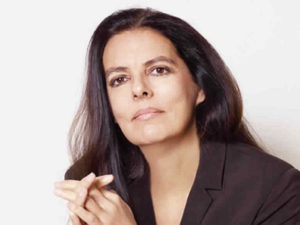 Her other books are “The Greek Gods. Genealogies” and written under the impression of her own marriage, “A View of the Bible: A Better Understanding Between Jews and Catholics,” in five volumes.

Modesty appears in Francoise’s appearance as well. She does not like prestigious brands and dresses in the simplest stores. As journalists have repeatedly noted, the appearance of the head of L’Oreal can never suggest how rich and influential she is.