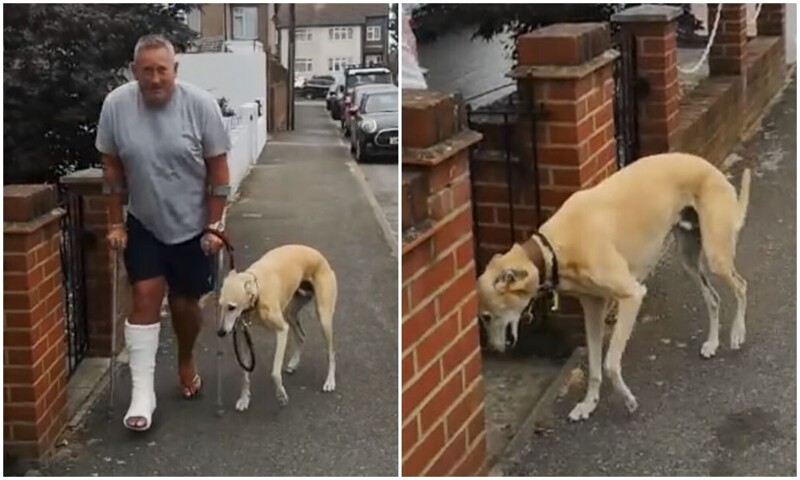 Sometimes our beloved animals behave even more compassionately than humans. A dog named Bill from England, for example, sympathized with his owner with a broken leg, and decided to parody his gait. However, after that, the owner spent a lot of money on examining the pet, only then realizing his good intentions.

A dog named Bill lives happily in London with his owner Russell Jones. Recently, a man posted a video online with his pet, where he parodies the owner in a cast. The dog dramatically limps, walking next to Russell on the way home, and creates a very plaintive look. 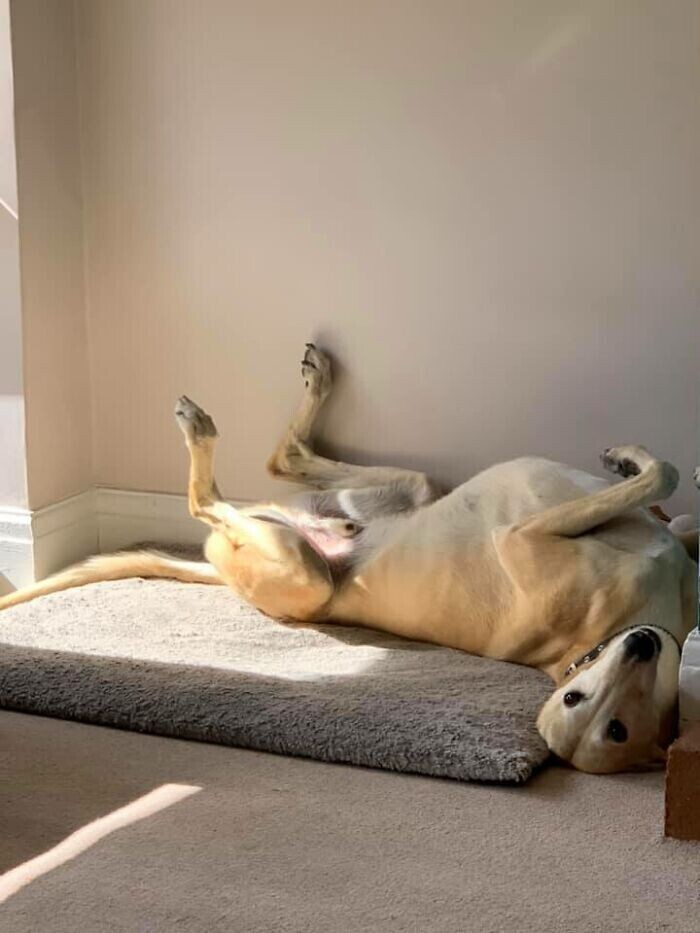 Seeing the dog limping, the owner decided that something was wrong with his paw. He took him to the vets. The man spent about 300 pounds on an X-ray and a general examination of the dog. And eventually he found out that Bill was fine. He just decided to sympathize with the owner! 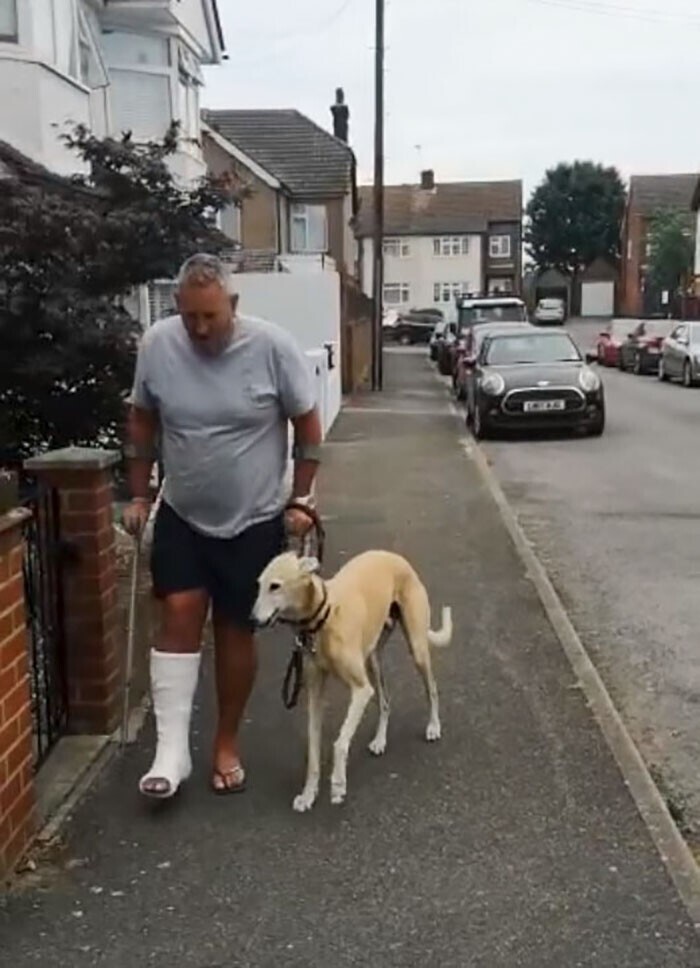 «I spent 300 pounds on vet bills and X-rays. It turned out to be nothing terrible, just compassion. I love him,» the man wrote under the video.

According to experts, such imitation is characteristic of many animals, and especially dogs. The tendency of dogs to copy us arose as a result of thousands of years of breeding and training. So don’t be surprised if your dog copies you in something too!

LIFE STORIES 0 188 views
In April 1987, a unique triplet was born in Dublin. The surprising thing was

POSITIVE 0 81 views
We’ve all done it. Lip-mouthed and mumbled our way through a song. But probably

POSITIVE 0 120 views
A music student decided to practice singing at home. She had only managed to

The man rescued and raised the goose and then decided to let it go, but it came back. Now it always flies with its owner nearby
A man saw a baby goose on the lake near his home with sick
ANIMALS 0 8