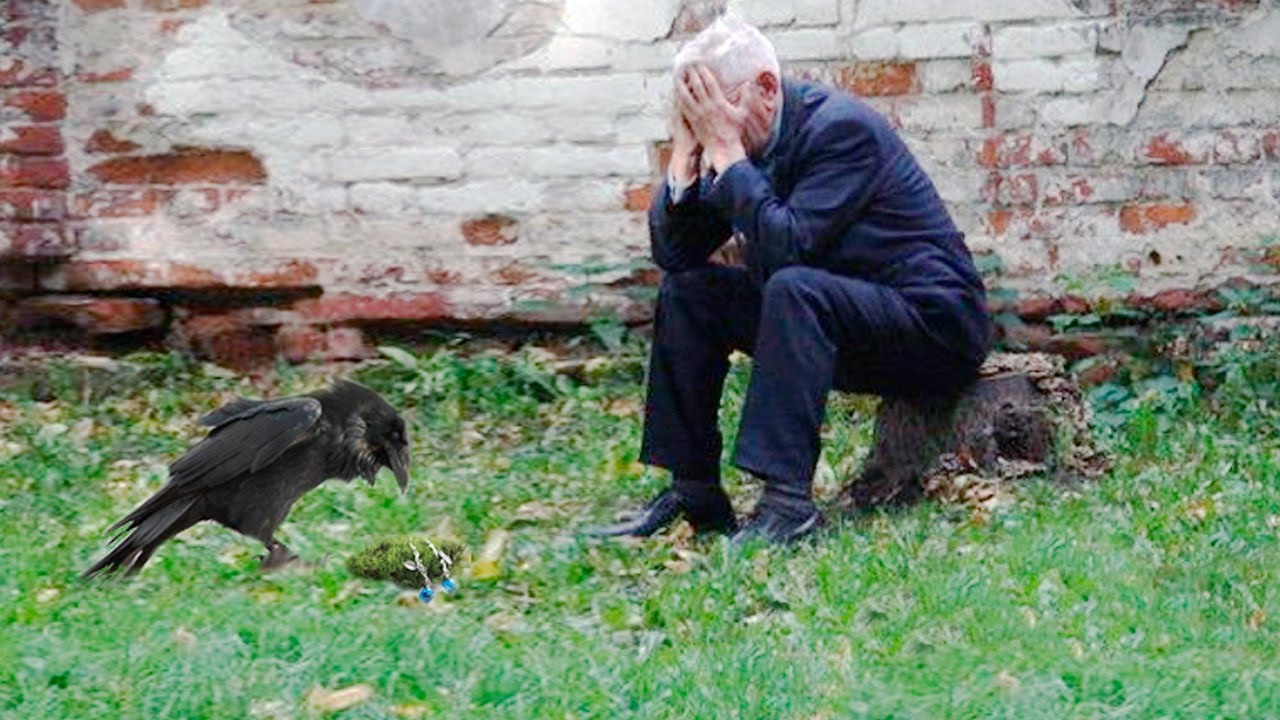 Crows never tire of surprising us! Here is another example of the fact that these birds know perfectly well what gratitude is.

Stuart loves watching wildlife. Therefore, when a crow family settled in his backyard, he had nothing against it. The birds built a nest, and by the summer they got chicks. The man really liked to listen to the squeak of the young and watch how the parents rush back and forth, flapping their wings, and carry food to the offspring. He fell asleep and woke up to the crows cawing, but he didn’t mind.

But one day he noticed that the bird calls had changed. They sounded anxious. And Stuart decided to check what was the matter. When he came out, he found two teenage crows in the middle of the yard. Still with short wings, the chicks were sitting on the ground. And the parents fussed around unable to help. But a person could help. And he did it.

Stuart returned the babies to their native nest, despite the indignation of adult crows. After an act of spontaneous kindness, Stuart thought a little and put bowls of food and water under the tree, in case the chicks fall out again. He began to regularly update stocks, and after a while began to feed the older crows. The man regularly left food specially bought for crows in the same place. 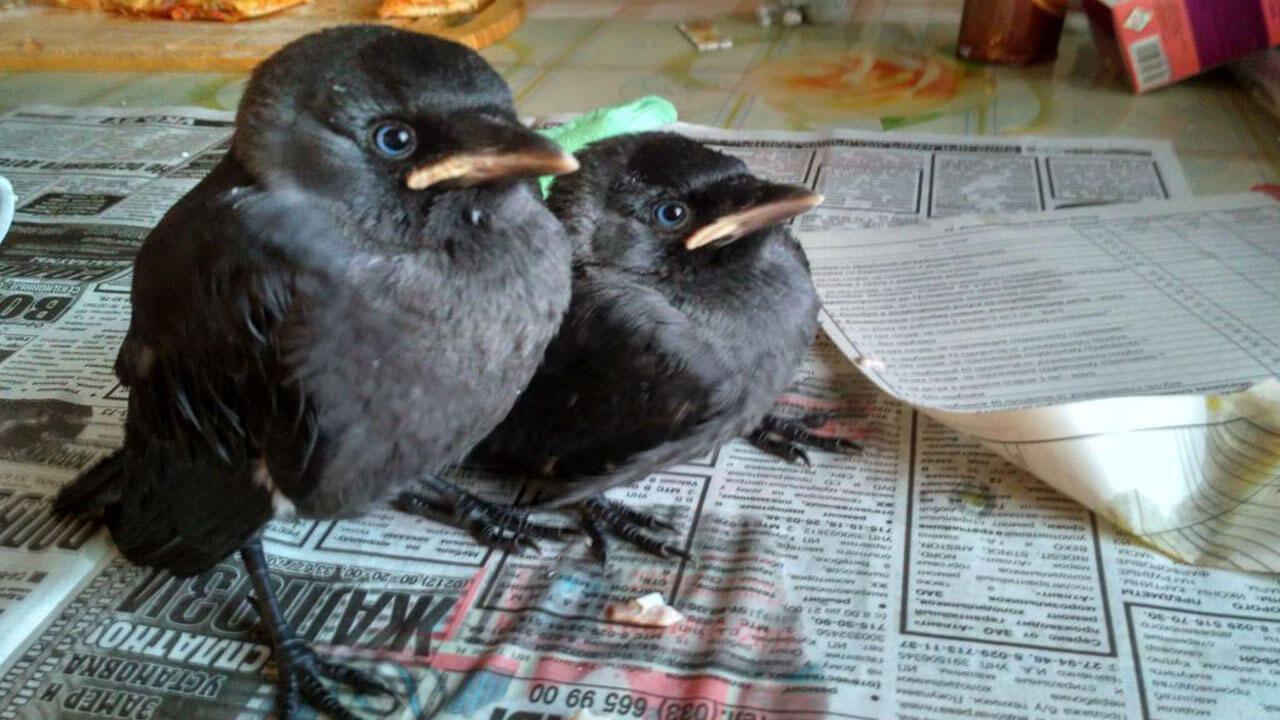 After a while, he found out that the crows appreciated his generosity. In the morning he went out to feed the crows. Everything is as usual, nothing surprising. But in the place where he usually threw food, Stuart found a strange thing: a fir twig with a key to a soda can on it. The man was very surprised. After all, he does not have the habit of scattering garbage and always sweeps the yard cleanly. Where could this strange artifact come from? He fed the crows and went about his business, but the next day the story repeated itself. 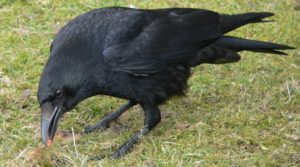 There was another one lying next to yesterday’s twig. Crows stole the key to the jar from somewhere, bit off a pine branch and put a metal ring on it. It looked like a gift, an attempt to symbolically thank the person. And what else did they have besides garbage?