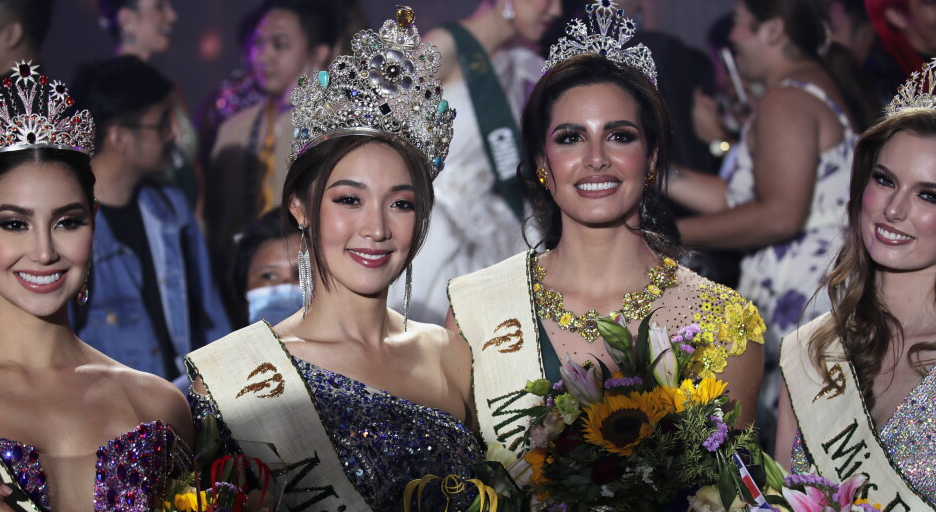 The Miss Earth beauty pageant was held in the Philippines, one of the “big four” pageants whose titles are considered the most expert and the results are widely covered in the press. Representatives from 86 countries participated in the contest, and the winner was 23-year-old Mina Sue Choi from South Korea. And this is a historic event, because South Korean women have never won the competition before. 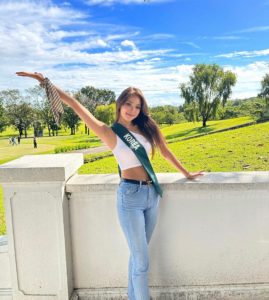 Mina Sue Choi was born in Sydney, Australia to a family of Korean descent. At the age of seven she returned to Korea with her family, where she attended school in Seoul. Since 2021 she has been living in the United States, where she is studying Communication Arts at the University of Illinois. 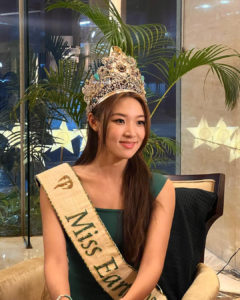 Mina is proud of her ancestry, honoring family traditions and keeping in touch with loved ones who live both in Korea and in the United States, Canada, and Australia. The young Korean advocates lowering the carbon footprint by using environmentally friendly transportation. She said she likes to ride her bicycle through the streets of Seoul. In the final competition, she told the jury that she would like to make the world a more accepting and empathic place. She also pointed out the importance of compassion and being able to stand in another person’s shoes. 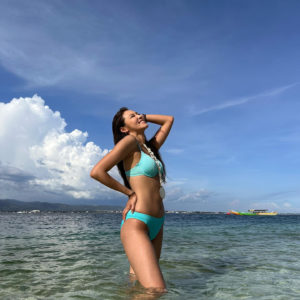