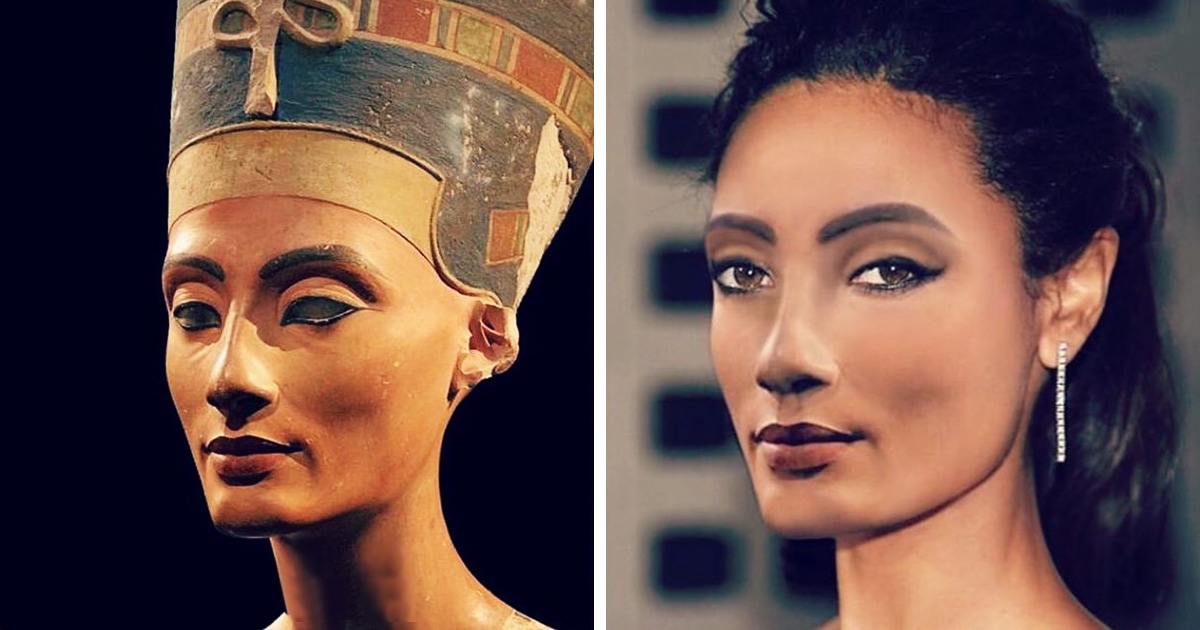 Dallas-based artist and graphic designer Becca Saladin has always been interested in historical facts and personalities. But these people can be quite difficult to imagine, drawing a realistic image of them in one’s mind, so she created the Royalty Now digital image series – and the series instantly became very popular. Here are the most recent works added to it. 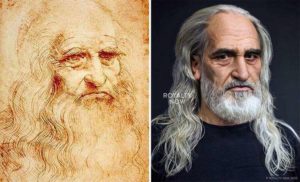 The work is based on the only confirmed portrait of Da Vinci, his self-portrait from 1512. We have no information about the color of his skin or eyes. His hair may have been brown when he was young, judging from earlier unconfirmed portraits. 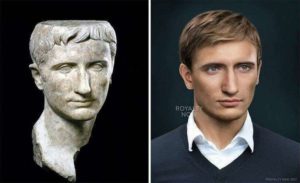 Augustus, born Gaius Octavius, was the grandnephew of Julius Caesar and his heir. Augustus was incredibly clever and skilled in diplomacy, and became the first emperor of the Roman Empire to rule for 40 years. 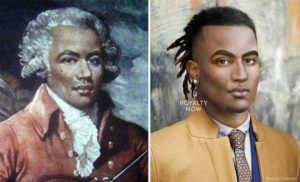 Chevalier de Saint-Georges was a French composer, conductor, violinist-virtuoso, royal musketeer, native of Guadeloupe. He was nicknamed the Black Mozart. He is pictured here in 1787 at the age of about 41. 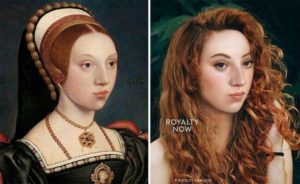 5. The Girl with the Pearl Earring 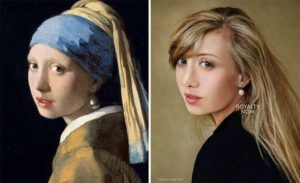 Not a historical figure, of course, but a personage of Jan Vermeer’s most famous painting. Painted from nature, so that once such a girl model really lived. 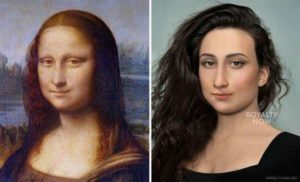 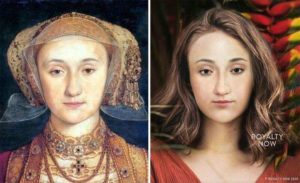 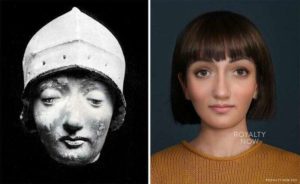 The work is based on a sculpture believed to be a depiction of the Maid of Orleans, plus extant descriptions of her appearance. 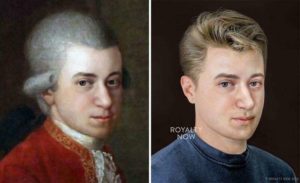 There are several confirmed portraits of Mozart painted during his lifetime. The most accurate one was painted by his son-in-law and is considered unfinished. A posthumous portrait of Mozart by Barbara Kraft (1819) is used here. 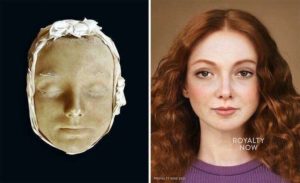 The work is based on a posthumous mask of Mary, Queen of Scots, made after her execution in 1587. 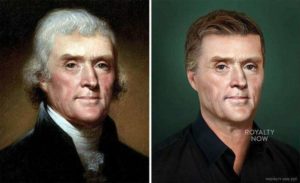 Thomas Jefferson, pictured here in 1800 at age 57, is one of the most famous founding fathers and presidents in U.S. history. 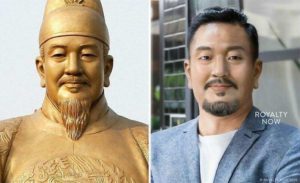 Sejong the Great (1397-1450) was the fourth ruler of the Joseon Dynasty in Korea. He is known for some major achievements during his reign, including the creation and promotion of the Korean alphabet.