A female hippopotamus named Jessica is one of the most popular in the world. More than 150 documentaries have already been made about her, the media write, and many tourists are trying to get to her.

It all started about 18 years ago in South Africa. A small hippopotamus was lying on the bank of the river. Tony Joubert found it. The baby’s mother was nowhere to be found. Perhaps she died during a severe flood, which at that time occurred in that area. The man took the animal. After all, it will definitely not survive there alone 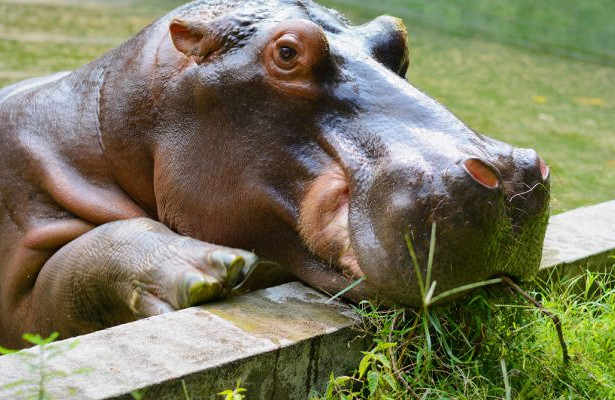 It was a female.She was named Jessica. The whole family of Joubert nursed the baby. After a while, the animal grew up and it was time to let her go into an independent life, into the river where Tony once found her. 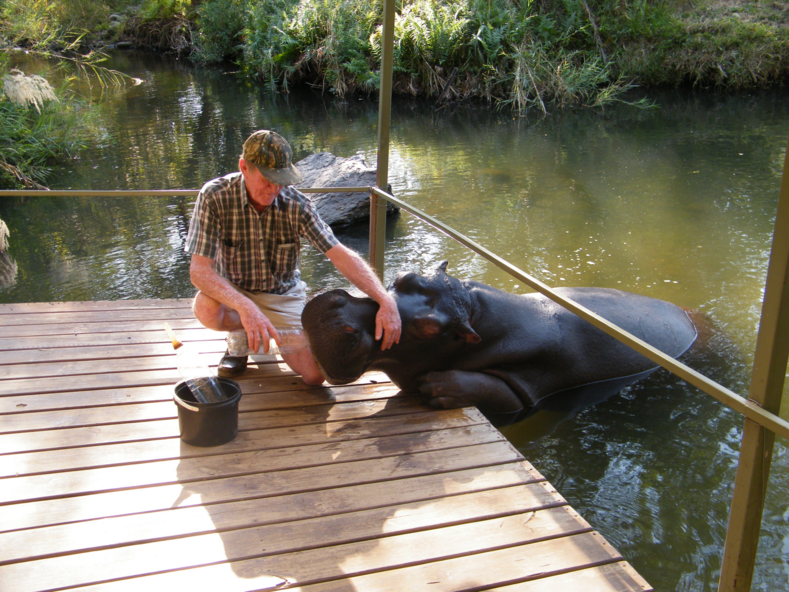 But Jessica has become so attached to people that now she sails daily and even comes straight to the house where she once lived. 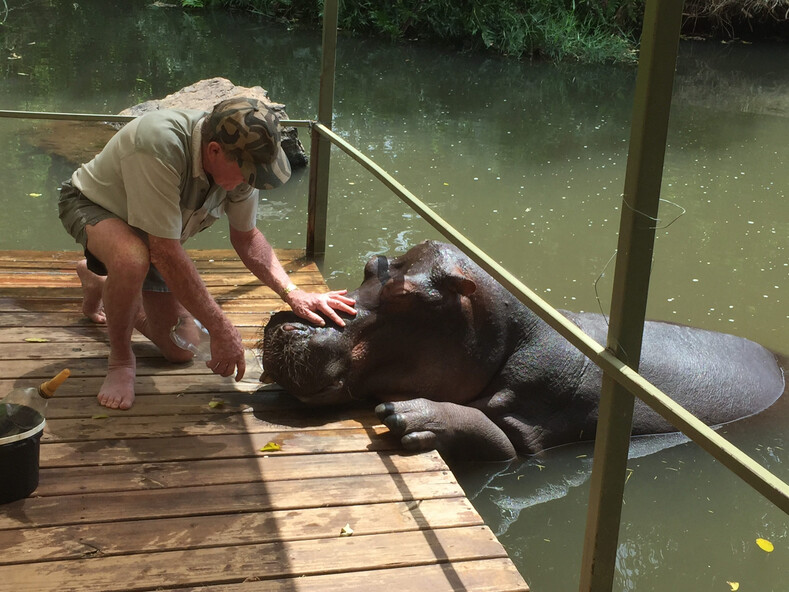 By the way, since childhood she loves to drink tea and even watch TV. And Tony makes her a few liters of tea every day to please his pet. 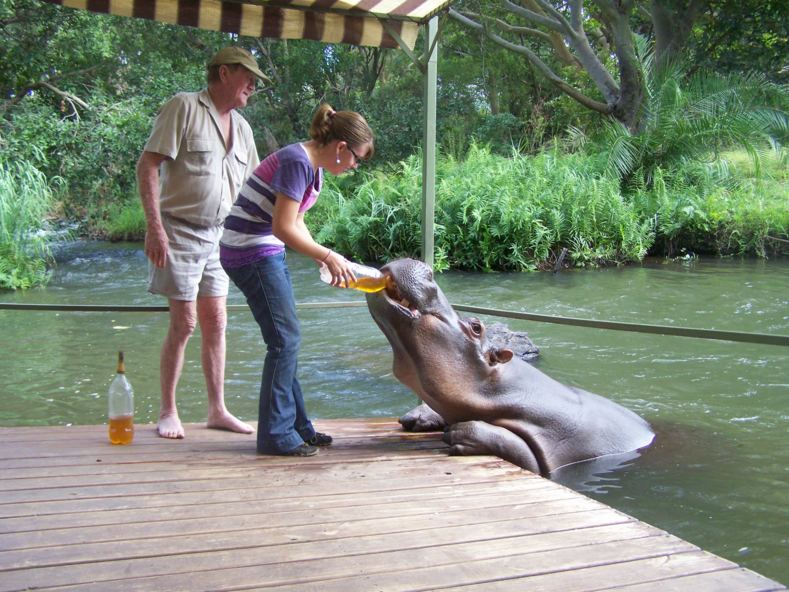 The hippopotamus is not afraid of people at all. Jessica is happy to contact guests and accept treats from them. 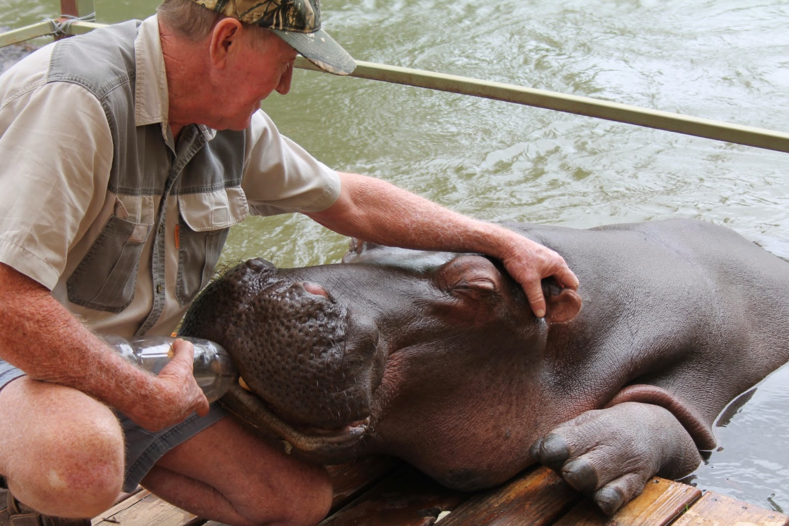 This story has long been known all over the world and in order to go to visit Jessica, travel agencies organize tours so that people can get to know her. And Tony is happy to share his interesting story.