A puppy named Chapati was miraculously saved. Now the happy dog has become a traveler. She found a loving family, visited 17 countries and is a symbol of helping stray dogs in India. 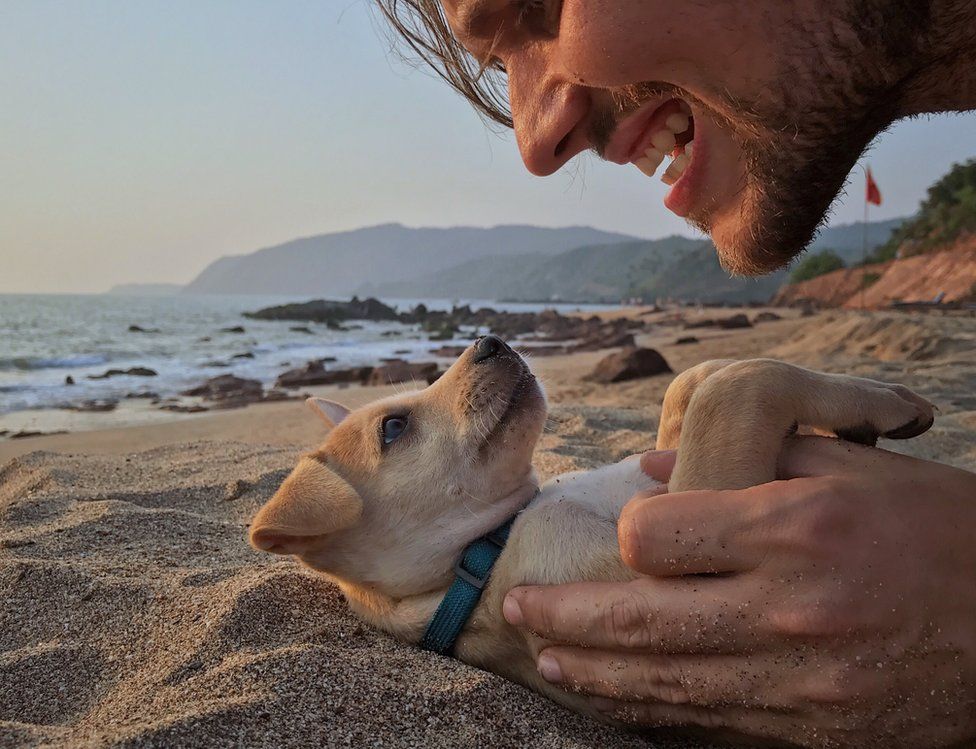 The story began two and a half years ago, when a couple of Ukrainian tourists found a tiny sick puppy on an Indian street late in the evening. 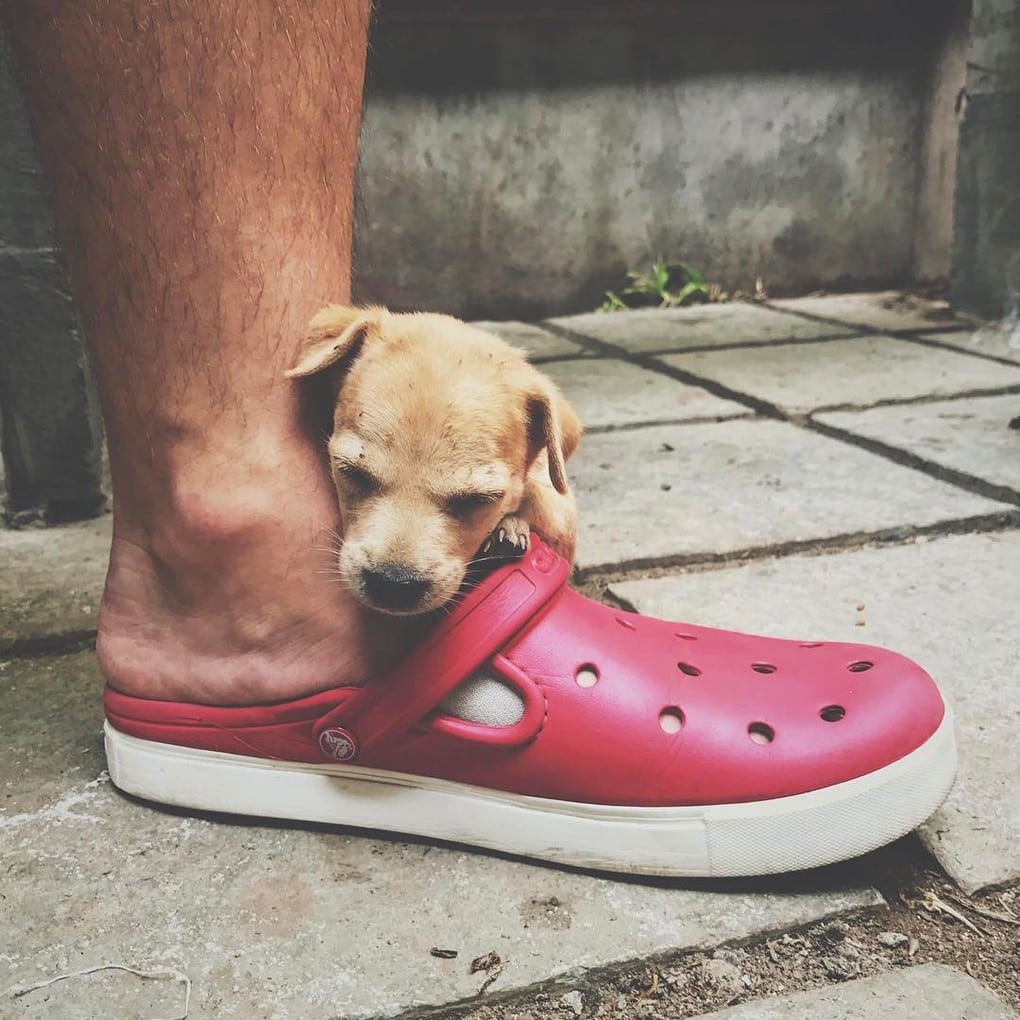 Kristina and Zhenya were returning to the hotel late in the evening. Suddenly, in the darkness, they heard a plaintive crying. The skinny kid was barely standing on her paws. Her eyes were glued together and saw almost nothing. She screamed for help with the last of his strength… 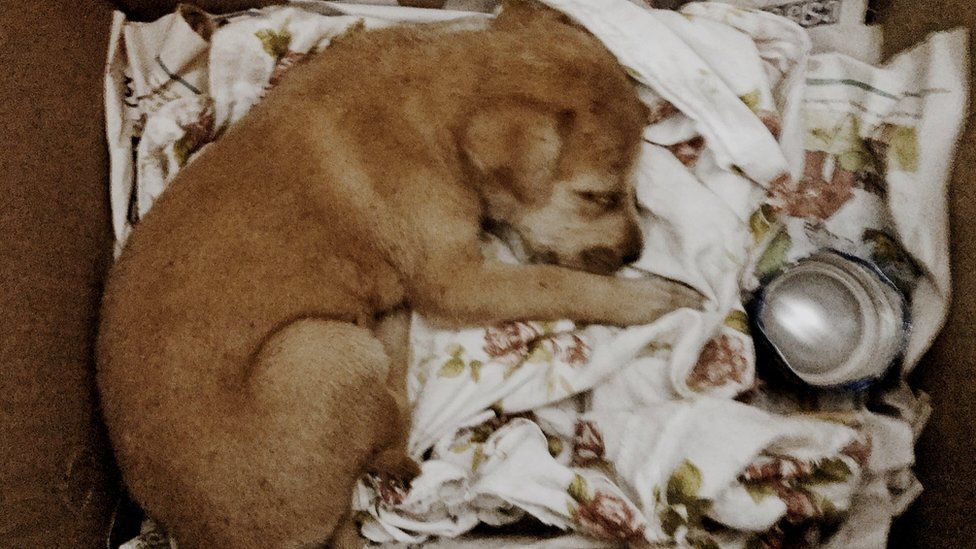 Kind people could not pass by and picked up the baby. First they started looking for a veterinary clinic. But in the evening it was impossible. Then they decided to temporarily shelter her in a hotel room. 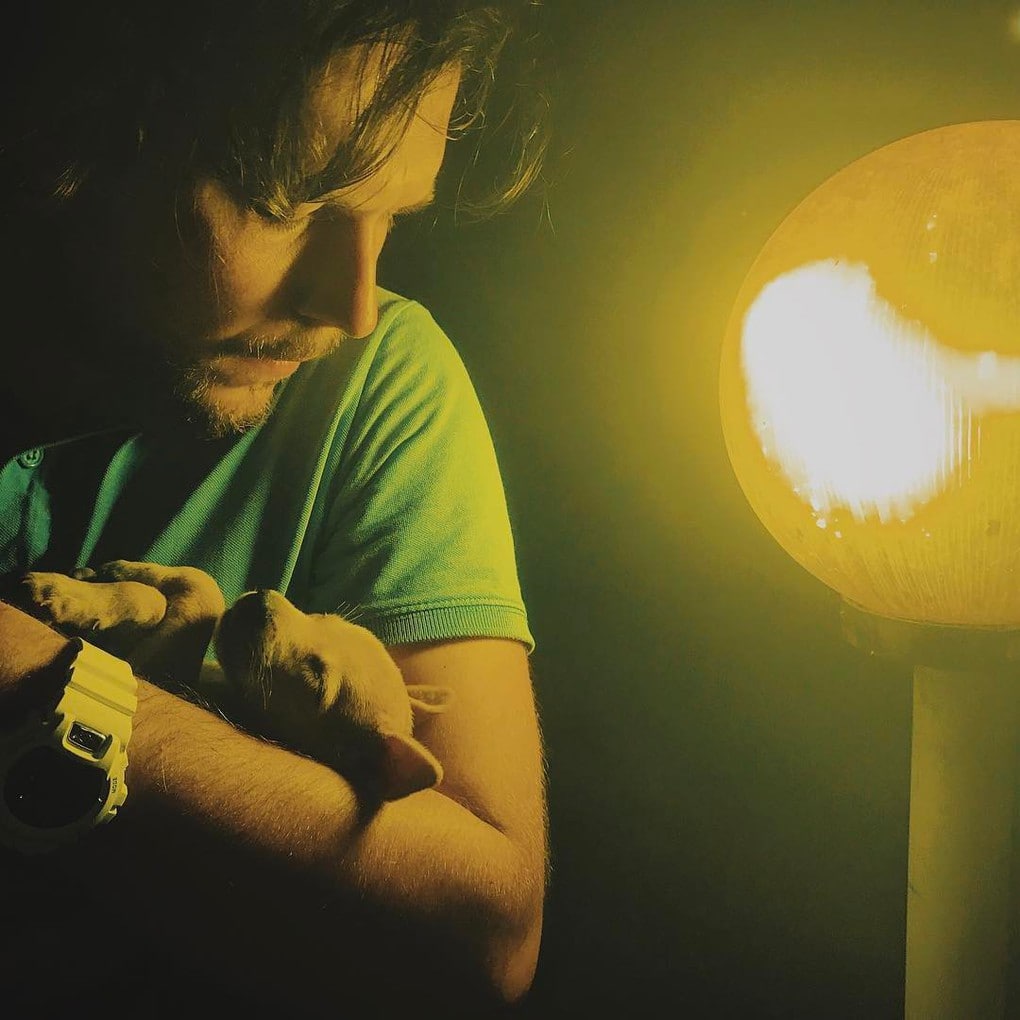 The guys secretly carried the baby into the room and began to save her on their own. The baby was washed. His temperature was brought down, and the guys carried her in their arms until morning. After all, the baby was crying in pain. It turned out that her paw was dislocated. And she is tormented by fleas and worms. 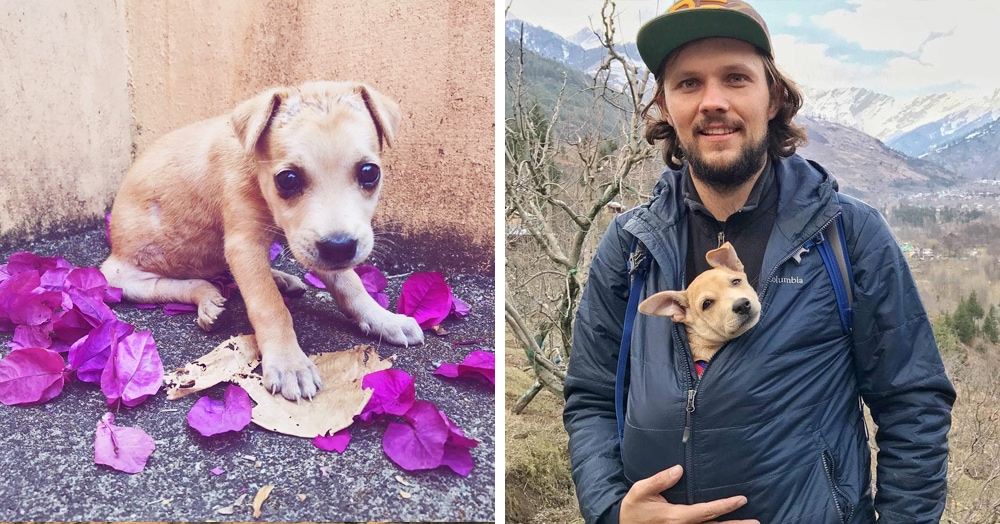 In the morning, the couple took the baby to the clinic, where veterinarians began to fight for her life. After processing and receiving first aid, the guys decided to stay in the city for another day. They were deciding what to do with the baby… 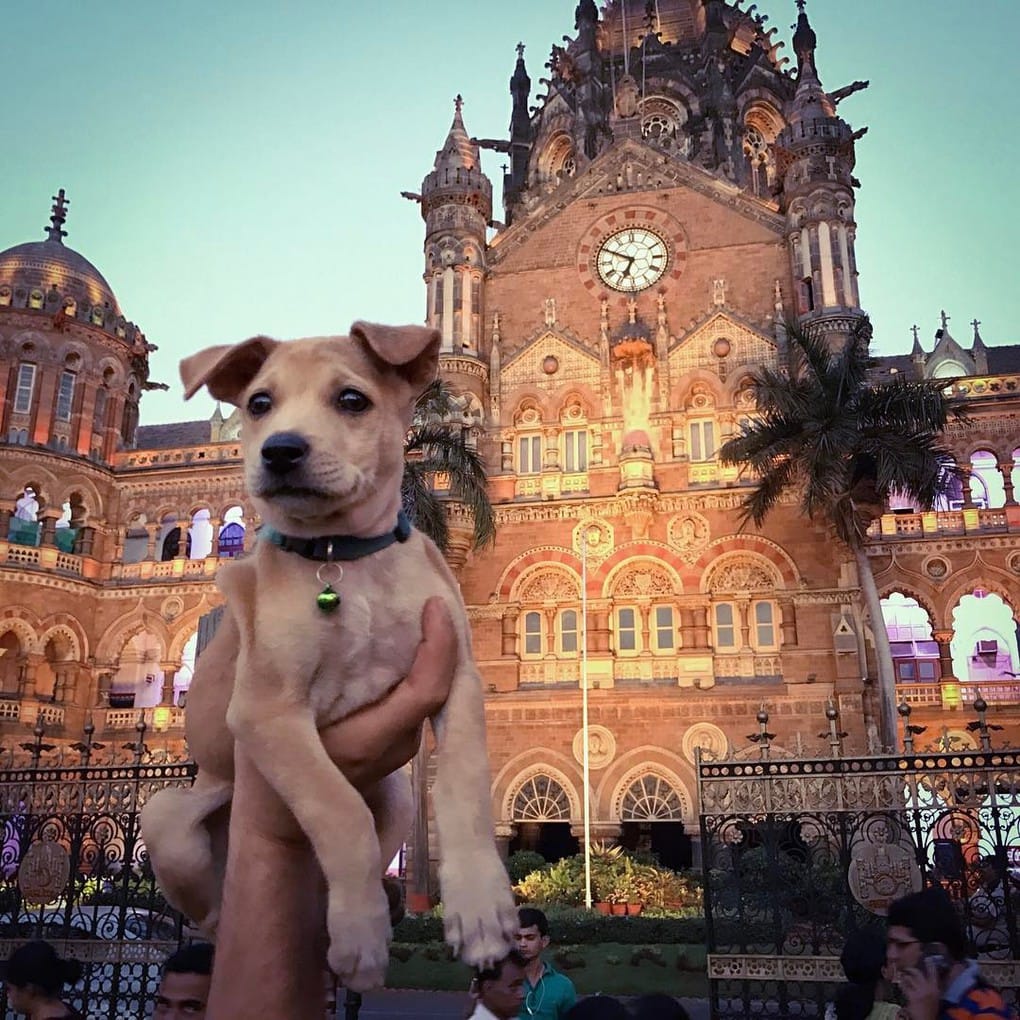 The couple decided and took the puppy with them. They had 6 more months of travel ahead of them. The dog had no documents, but they could not leave her alone on the street. They began to collect the necessary documents for Chapati, but in the meantime they secretly carried her on trains, moving along their route.

The family returned to Ukraine with a furry friend. Then there were many trips to Europe, already in the company of a tailed friend. A tiny sick puppy has turned into a beautiful dog, a loyal friend and a great travel partner! Chapati turned out to be a representative of the Indian breed-a pariah. 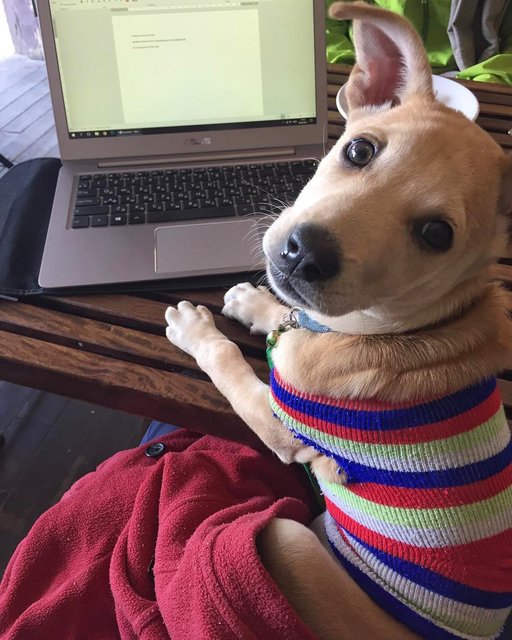 Pictures of a charming traveler cause a smile and inspire good deeds. That’s how saving a life, you get the most loyal friend! 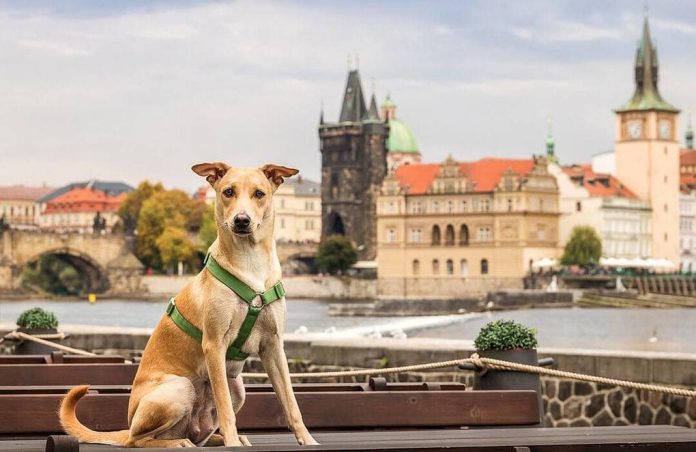