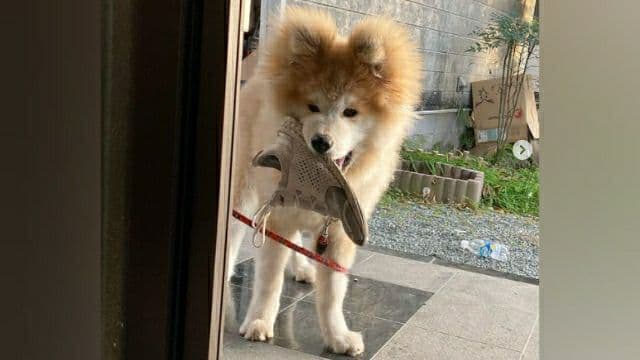 This puppy from Japan is called Bob Yanagida. He is only 10 months old, quite a young age for a dog. But, probably, soon he will become a star outside of his country. All because Bob’s face looks like a heart.

This dog is from the Shiba Inu breed and his hair does not grow properly. In the area of the ears, it is too long, directed vertically. It is the shaggy ears that help Bob look so charming. However, from the point of view of veterinary medicine, this is a mutation that is quite rare for a representative of the breed. 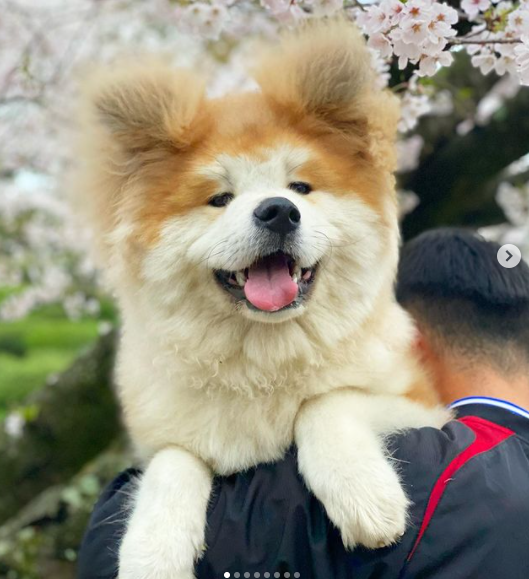 In general, Bob is very different from his fellows. Usually, Akitas have a reserved, calm character. And in the Instagram of the owner, Bob Yanagida bites his shoes, then actively rattles the bowls, begging for some treats. 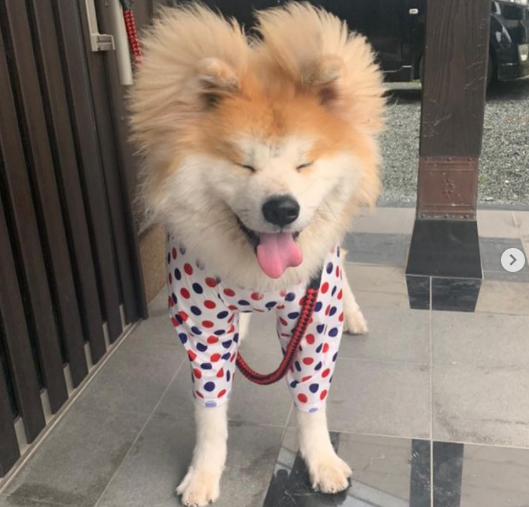 But they forgive him for all his pranks. First of all, Bob is too young to understand that it’s bad to play pranks. Secondly, he looks absolutely charming. That is why thousands of users are ready to watch his adventures.

Users assume that Yanagida will become a new meme in the foreseeable future. There are already a lot of photos on the account, where the dog has absolutely funny photos and hilarious faces. So it remains to wait for Bob to become a worthy heir to his other brother, the Dogе. Well, or Hachiko, who knows?