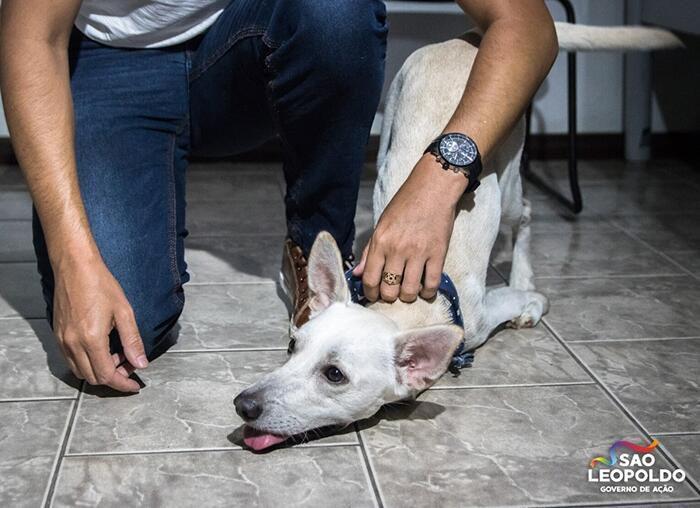 At the beginning of this year, a video appeared on YouTube, the hero of which was a disabled dog. She was just left on the side of the road. Moreover, this unfortunate animal was thrown out twice in just one day. After all, when the dog was left, she was picked up by a passerby. But on the same day, the woman decided to get rid of the pet.

Soon the unfortunate dog got to the staff of the charity organization. There the animal got a nickname – Tintin. After the story of the doggie spread on the Internet, dozens of people offered to take it for themselves. Animal rights activists decided to carefully approach the choice of owners for Tintin. 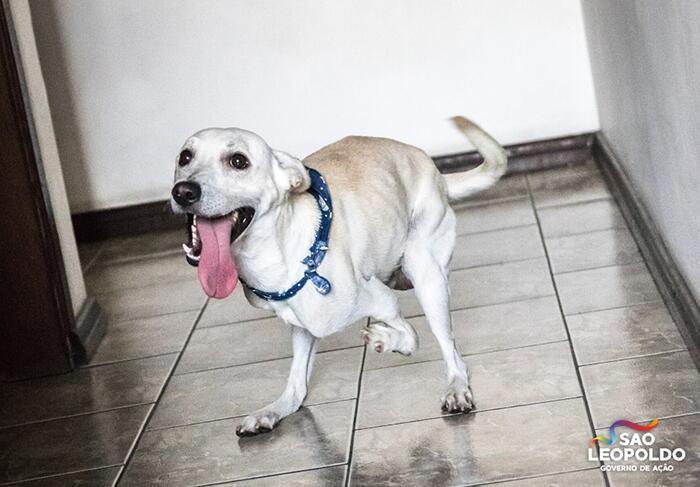 After communicating with a large number of applicants, the volunteers still decided on the choice and Tintin found new loving owners. 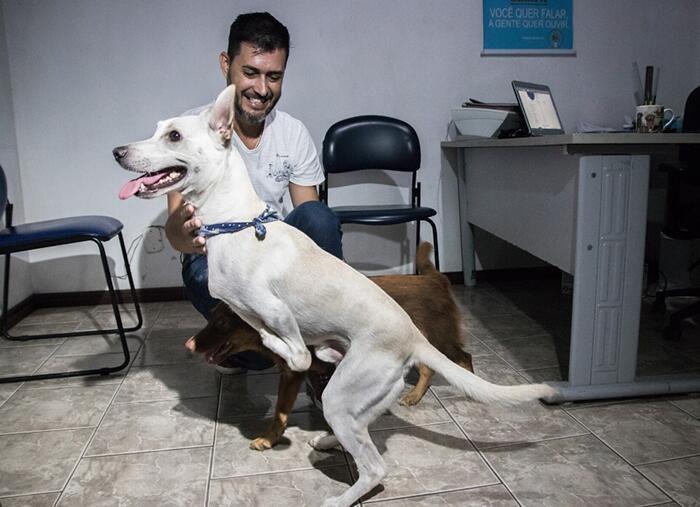 Finally, the pet found his happiness. His new family loves him very much, despite his disability. He has his own house now. 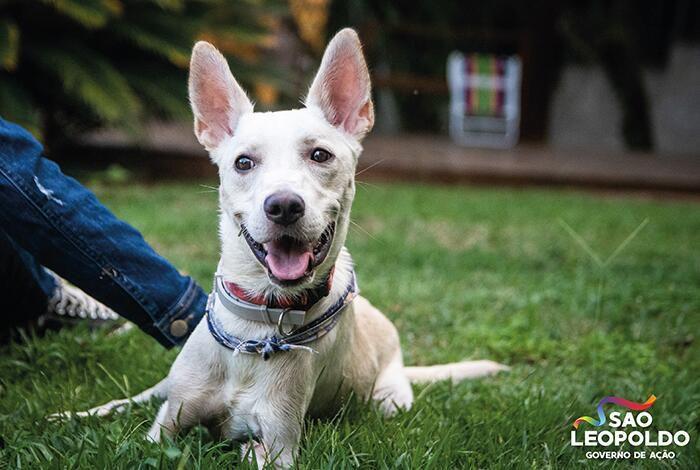 But the woman who left Tintin to die is now facing a criminal case for animal cruelty.