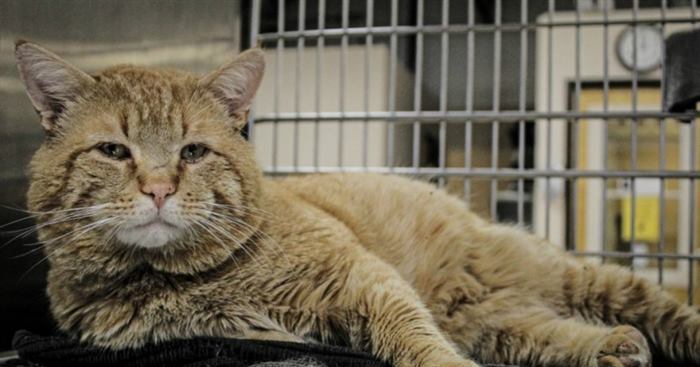 A ginger cat named Clanksy has lived on the street all his life (eight years). During this time, he had a large number of scars on his body and many diseases. Moreover, some of them were very dangerous and could lead to the death of the animal. Fortunately, kind people picked up the tramp and took him to an animal shelter. 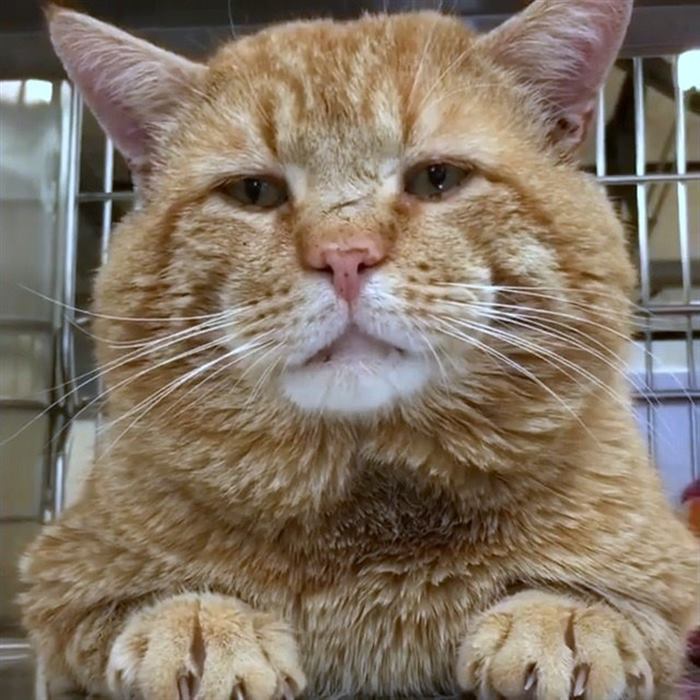 Despite his hard life, in which he had to fight for himself every day, the stray cat retained a very kind and calm character. He allowed the shelter staff to examine him, treat him, and even let them brush his teeth. 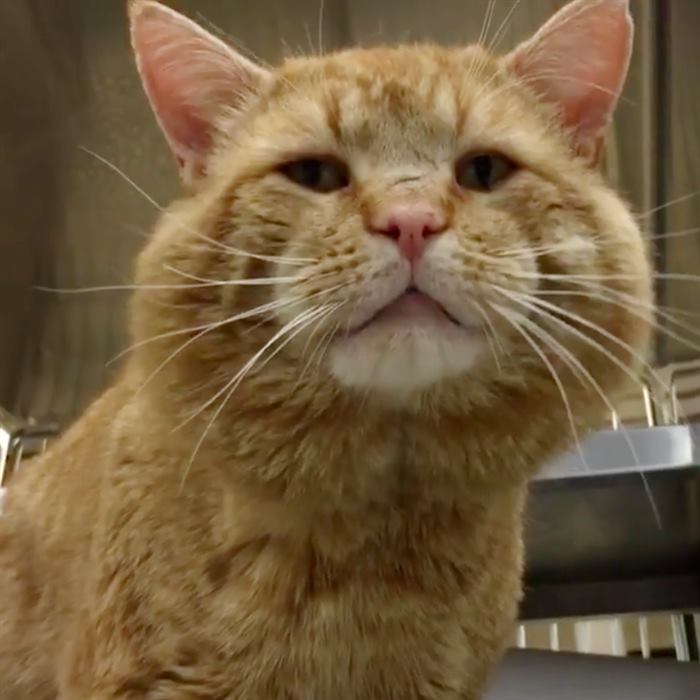 In addition, the animal was very good-natured and sociable. When Clanksy got into an animal shelter, his staff discovered a very unusual ability of the cat. He turned out to be talkative in the truest sense of the word. His meowing is very similar to human speech.

The staff of the center recorded his “conversations” on video and posted it on YouTube. In the video, you can hear the cat pronouncing words very similar to “what” and “hi”. The video with the talking Clanksy was viewed by more than a hundred thousand people and collected a lot of comments. The animal became famous. 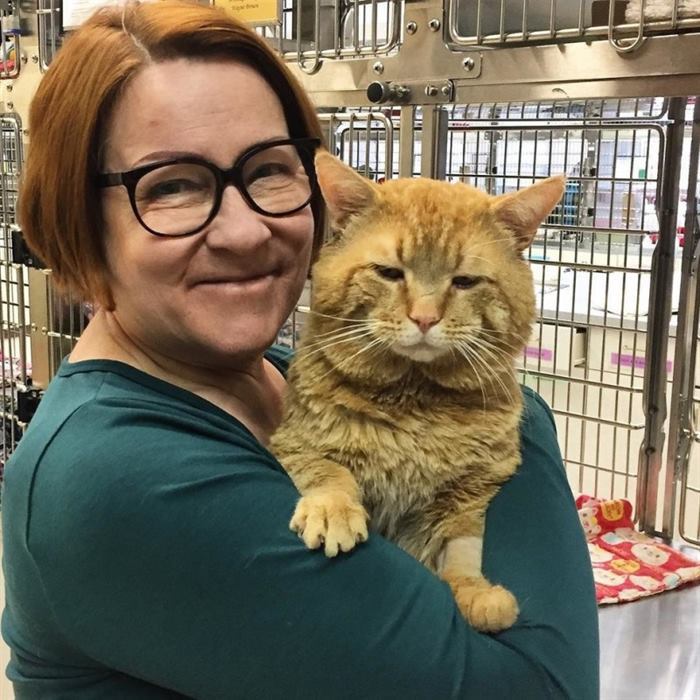 The shelter for the red cat began to receive financial assistance. Some netizens even offered to pay for his treatment. There was also an owner at Clanksy. A woman named Sandy happily took the cat to her.

Finally, at least on “retirement”, the red cat has found a permanent home where he is fed and loved. Here Clanksy will be able to “talk enough”.