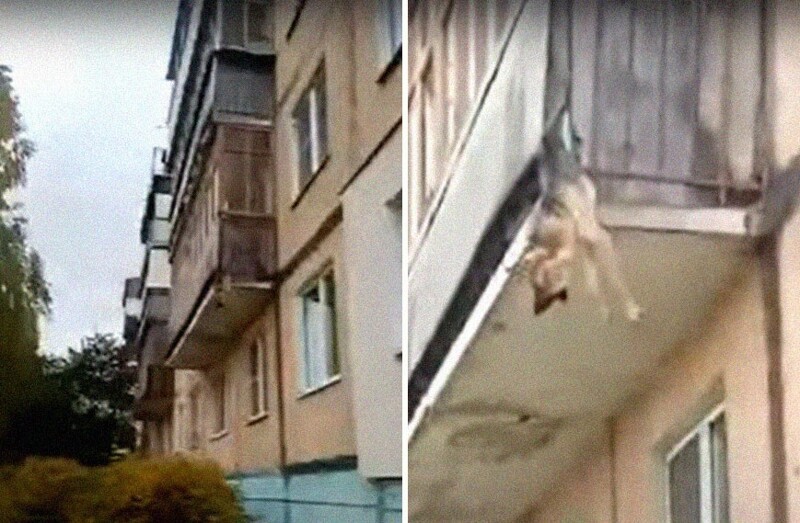 If someone has a pet, then everyone expects care, love and responsibility from the owner. Unfortunately, some people do not live up to this expectation. And we ask ourselves why anyone allows them to have pets at all.

This is Rada, a poor emaciated dog left to die in an apartment building. 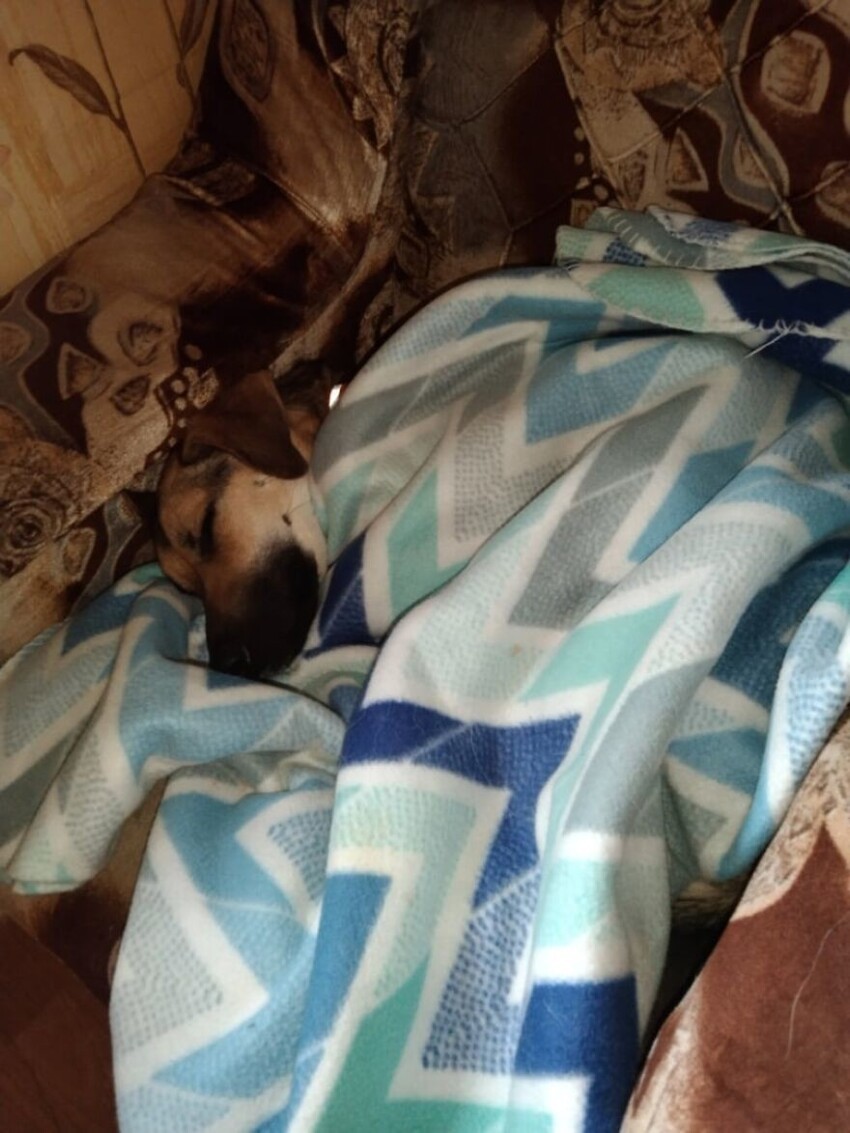 It’s not clear who saw her first, but someone noticed a dog hanging from the balcony. Local residents quickly gathered to help the dog get out of a dangerous situation.

The rescue operation was successful, and at that time no one realized the extent of the dog’s injuries. 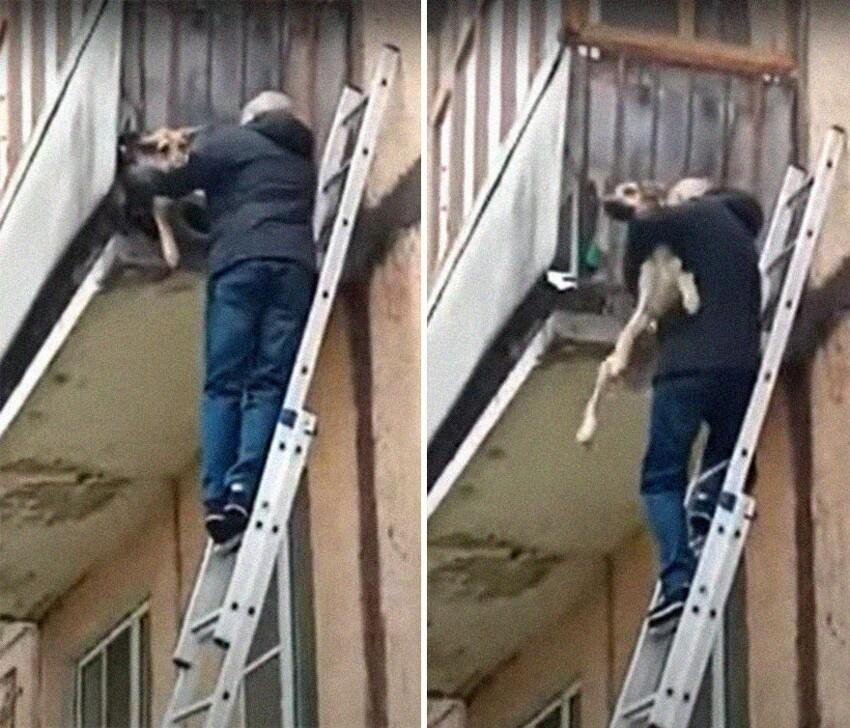 Everyone was shocked by how terrible the dog was in. Even the children understood that she was in very bad shape. 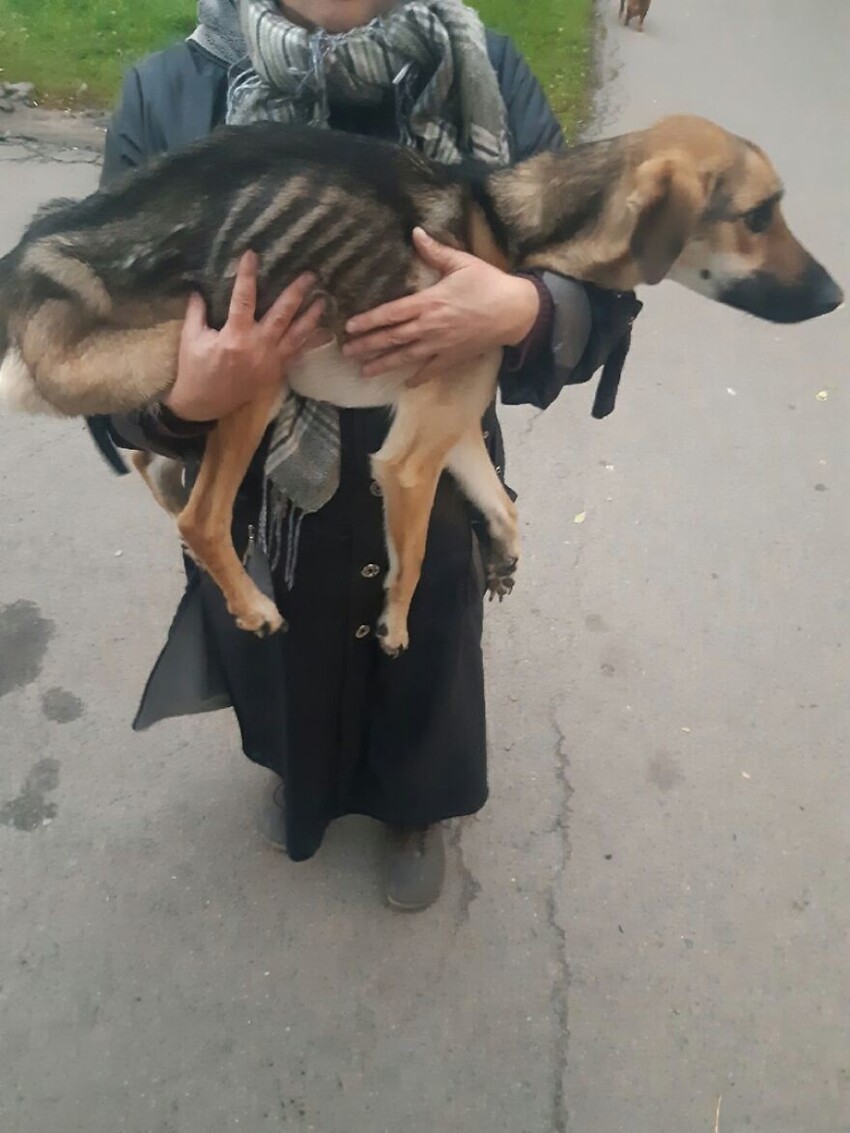 Rada was diagnosed with anemia, a blood disease in which there is a deficiency of hemoglobin in the blood.

None of the nearest shelters wanted to take the dog away. But an hour after the news appeared, one person said that she had been taken to the clinic. 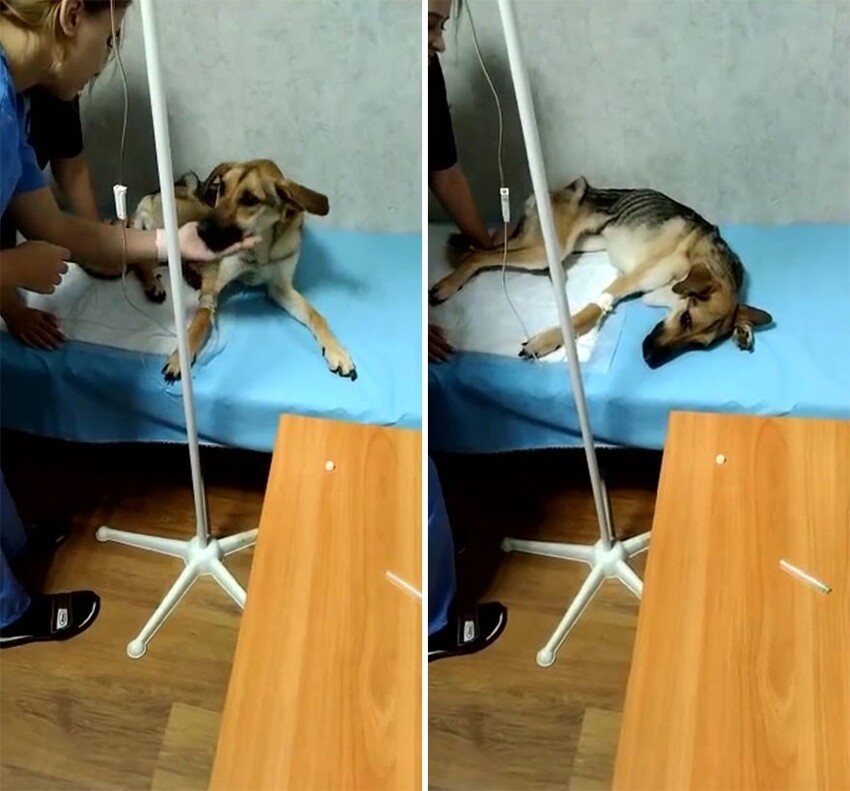 People were interested in the situation, and they wanted to find out what had happened. Apparently, she was held captive by an alcoholic owner.

Earlier, the police were repeatedly called to the owner. He was fined, but he didn’t care, and he continued his violent behavior. 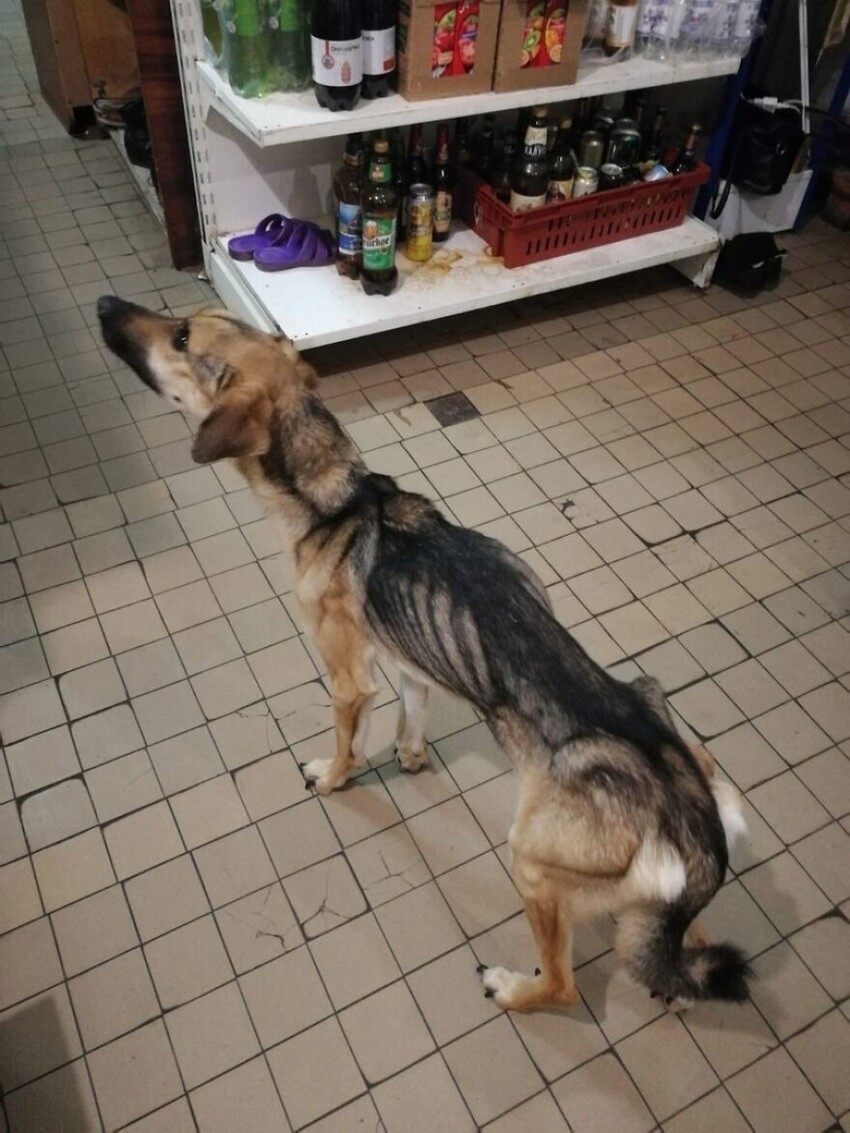 The investigation showed that the owner simply callously left the city and locked the cat and dog in the apartment, leaving them to die. And, unfortunately, despite the pain, Rada still turned out to be more fortunate than the cat. Reporters said that the cat did not survive.

People from the animal welfare society “Do Good” took custody of Rada. 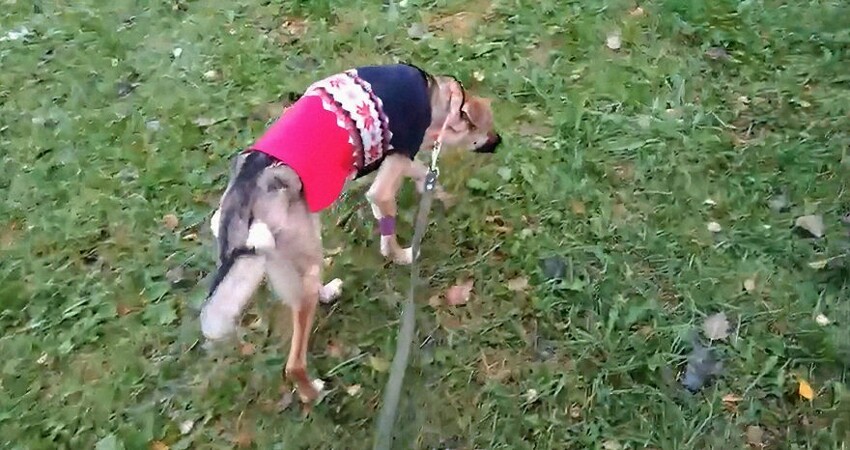 Despite what happened, the dog is now in safe hands and recovering.