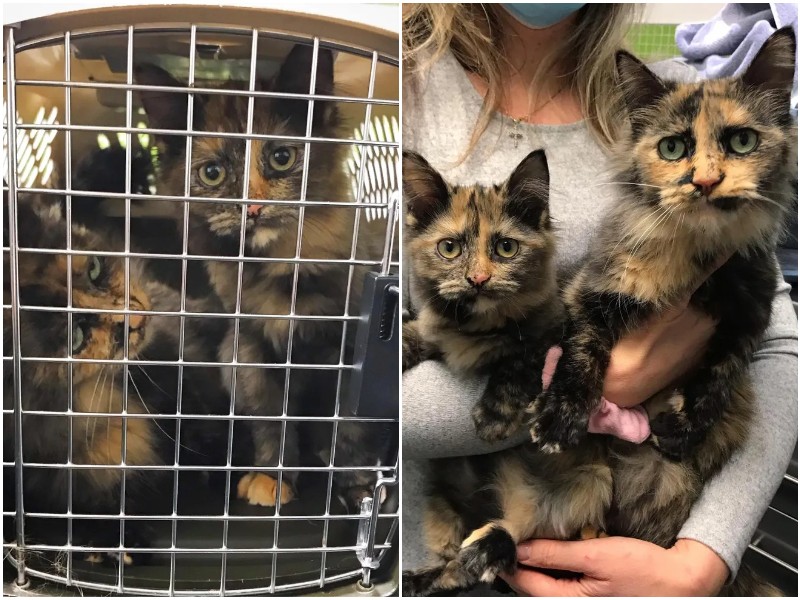 A mother cat and her daughter were spotted in a small cat colony in Montreal, Canada. Both were in terrible condition, thin and drooping, and in great need of help.

People noticed a small cat colony in Montreal, Canada, and this couple was among them. Mom-cat with a single kitten were very similar to each other and were together all the time. The cat protected her baby as best she could, but life on the streets in any case was not easy. 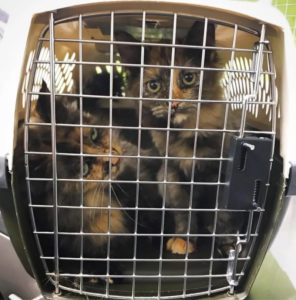 Caring people reported this couple to rescuers, and the mom and daughter were helped. They were taken away and taken to a safe place. Employees of the Chatons Orphelins shelter determined that the cat is about seven years old, and her daughter is about four months old. 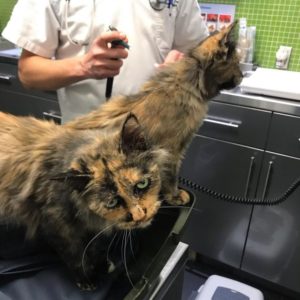 Her mother was named Zara, and her daughter was named Zita. The cats were very thin, weak, and needed sensitive care, so they were immediately sent to a place of temporary care. After a few days, the couple’s well-being improved. 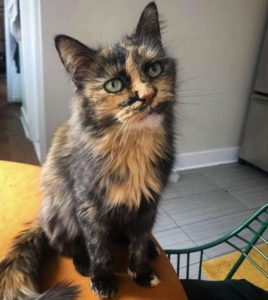 Little Zita quickly gained weight and became more active, and her mother was treated for several infections. Mama cat Zara turned out to be very gentle and sociable. The guardians saw that she had obviously lived with people before, and then ended up on the street. She loves affection very much and constantly demanded attention. 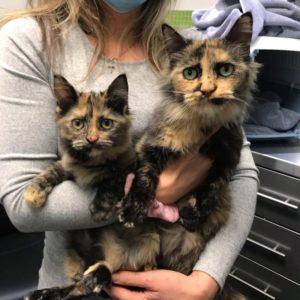 Zara met the guardians at the door every time they came and could lie in their arms for a long time and purr. Later, when her daughter grew up, owners were quickly found for her, and Zara herself continued to wait for her future family. 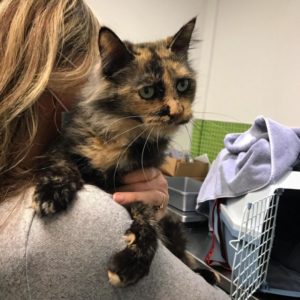 Only after 10 months of waiting, did the kitty finally find what she had been waiting for for so long. She was taken to a family where she was loved with all her heart. Now Zara is a happy kitty who enjoys every day of a new life! 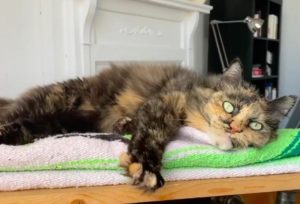 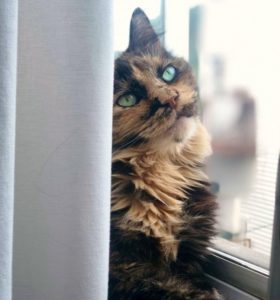