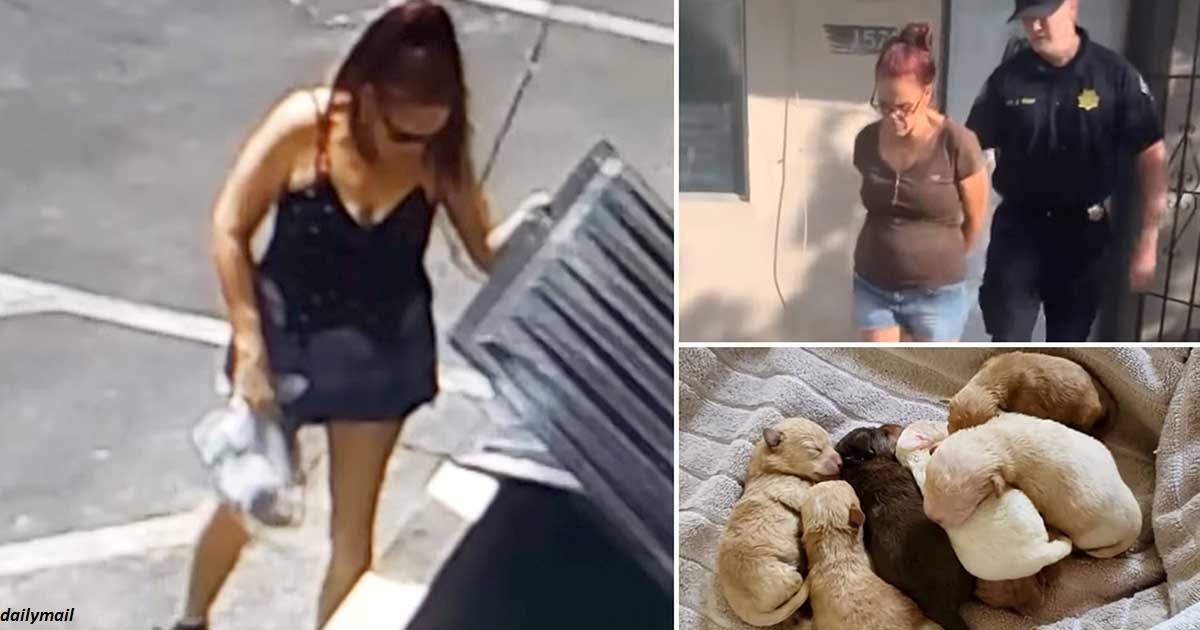 Unfortunately, some people are so cruel to animals that it just baffles us. However, some countries take such soulless people very seriously. 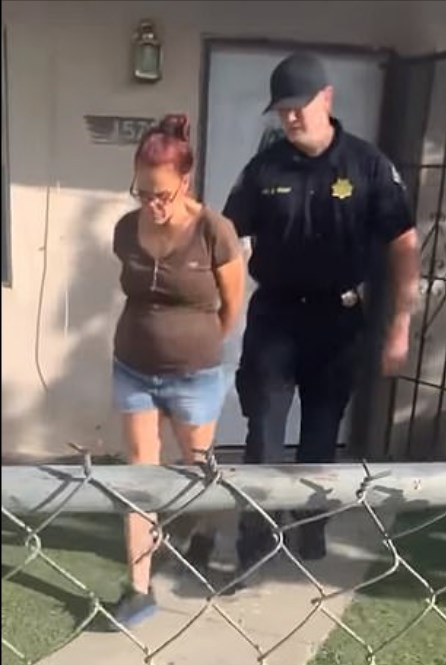 This woman was detained because of her horrific act. She decided to get rid of 7 newborn puppies by throwing them into a landfill. Deborah will be tried for animal cruelty.

This act was captured by a camera installed at the crime scene. The woman got out of her car and threw the puppies into a dumpster. 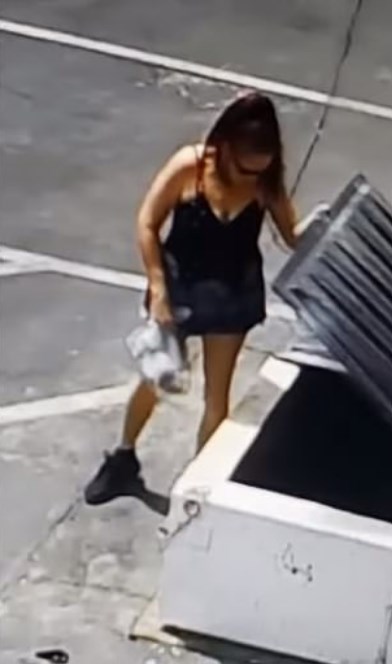 Thanks to a passerby who accidentally noticed the bag, the puppies were saved. The man gave them to a store nearby.

As it turned out, the woman has 30 more dogs at home. The police decided to pick them up and check their condition at the veterinary clinic.

The puppies were very lucky that they were discovered in time, because in such heat they would have died for sure. 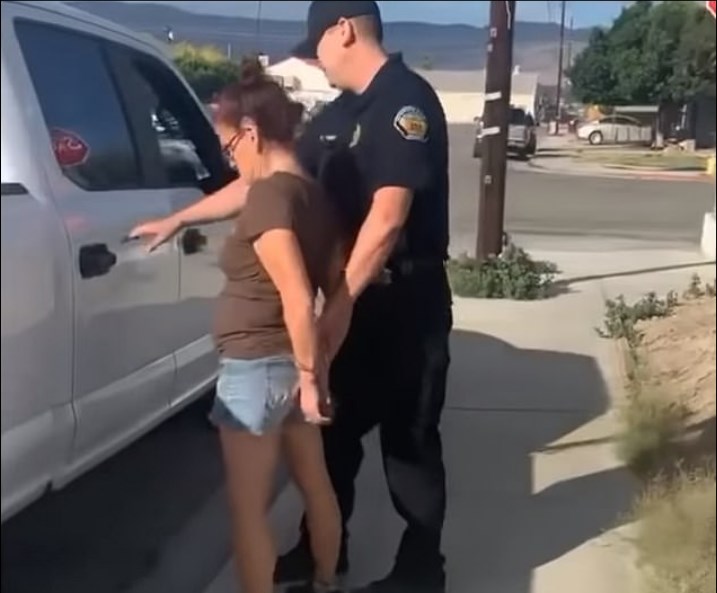 Police officers were outraged by this behavior. They believe that a woman could have done smarter and given the puppies to a shelter.

Now the puppies are doing well. They are being cared for at the Orange County Shelter.