On the phone, we were told about a dog that was whining in a ditch all night and couldn’t get up. It turned out to be a young dog. Husky traits were discernible in the breed. I could not understand how the locals slept peacefully all night under the howling of the animal. There are residential buildings around and their owners clearly have cars. 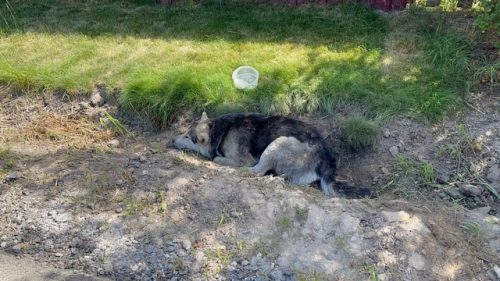 We took the dog to the shelter. There were many wounds on the dog’s body. But worst of all – the animal could not stand on its hind legs. The next day, Nice, as we called the dog, went to the doctor. 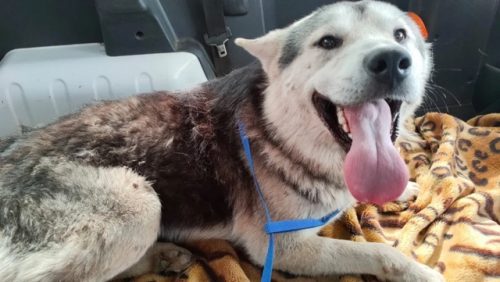 The dog was X-rayed, which showed that his paws were not damaged. But there is a much more complicated problem – two bullets in the spine.

The dog was additionally given a CT scan. Then the doctors gathered a medical consultation. While waiting for the verdict, we tried to believe in the best and overcome anxiety. 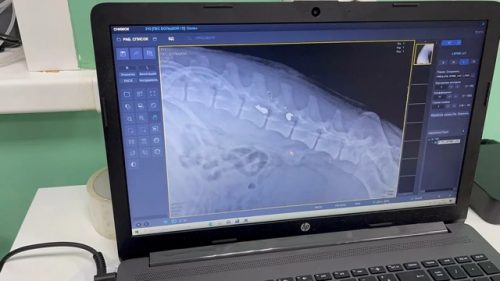 The doctors almost unanimously said that Nice would not walk. It was decided to operate on the dog and pull out the bullets. 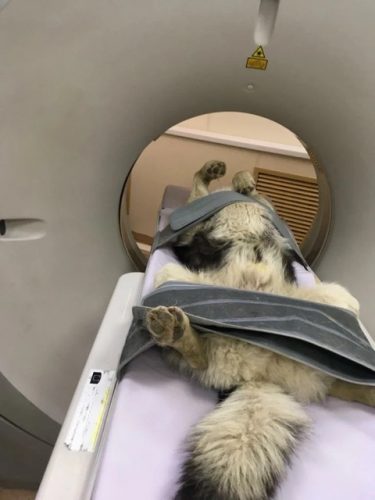 When the operation was performed, the veterinarians found other problems. A neoplasm was found in the genitourinary system of Nice, which managed to metastasize. 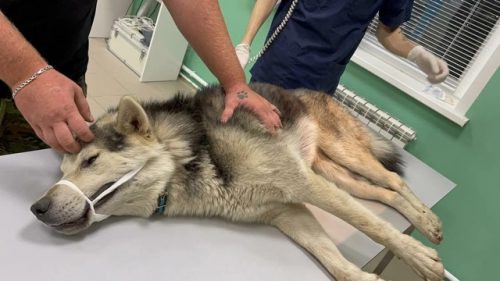 We did not hold Nice, condemning him to pain and torment. It’s a pity that he had to endure so much in his life.Each such case brings down an incredible amount of pain on us. 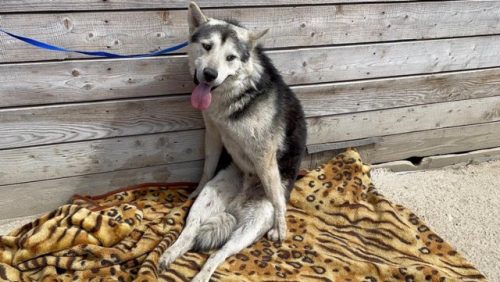 I haven’t been able to write about Nice for several days. He was a cheerful and beautiful dog, he was very memorable, although he stayed with us for a very short time…