A photo of an emaciated alabai caused a stir on social media. Although the picture appeared closer to night, almost immediately there were those who wanted to help the dog. Many volunteers went to the place where they saw the animal, bypassed local residents and tried to find the dog’s owner. Some believed that the alabai belonged to a former military man who, after being concussed, the locals noticed strange behavior. But this theory has never been confirmed.

While the volunteers searched for the animal’s previous owners, the dog itself was already in a new home in the care of a caring owner. The girl came to pick up the dog as soon as her photo appeared online and took over the care of the abandoned animal.

Despite the fact that the dog was emaciated, the vet considered the dog healthy, as confirmed by tests and a good appetite of the animal. 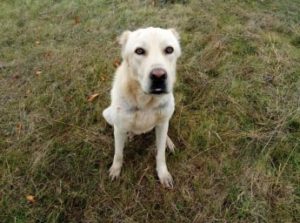 This dog was lucky on several occasions. A passerby was not indifferent, took a few photos and made a post asking for help. Then, almost the minute the post appeared, a girl was found who immediately took the animal off the street and took care of it. 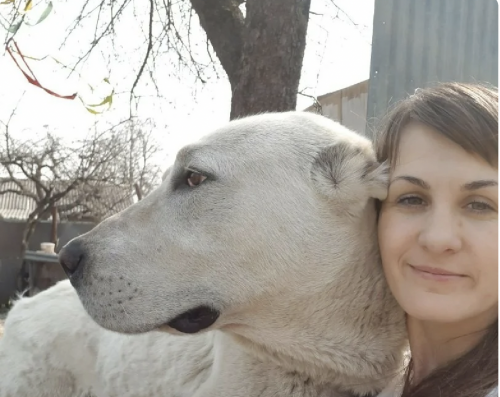 Don’t be indifferent to the suffering of homeless animals. You can help them live another day and give them hope for the best. When you meet a stray, feed it. Write about an abandoned dog or cat in social networks, contact volunteers. There are so many good people in the world, and each of us can take the first step to change the lives of animals for the better.