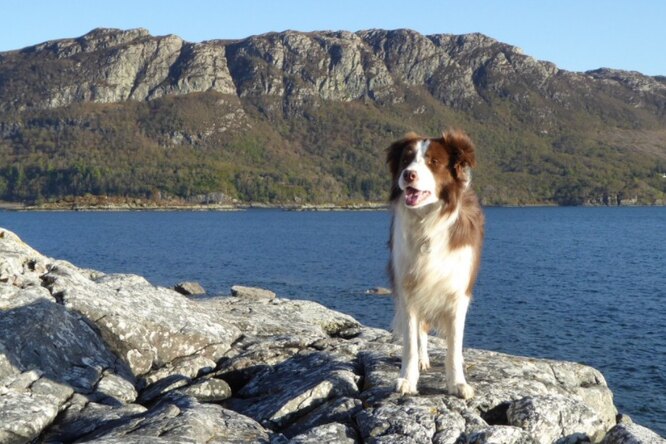 A border collie named Eddie, who ran out onto the road, was run over twice by the same car with a difference of several minutes. According to the owner of the dog – retired doctor Robin Murray, the driver could not do anything. She didn’t see the dog and was very upset about what had happened. The woman herself took the man and his pet to the veterinary clinic.

As a result of the hit-and-run, the dog received a fracture of six ribs, a collapsed lung, a ruptured tendon and an abdominal wall. After seeing a 12-year-old dog in this condition, the veterinarian refused to give any predictions. Eddie was immediately transferred from the clinic to an emergency hospital, where the victim could be under round-the-clock supervision. On the first night, the Border Collie’s condition was unstable. But by morning there was a chance that the dog would pull through. 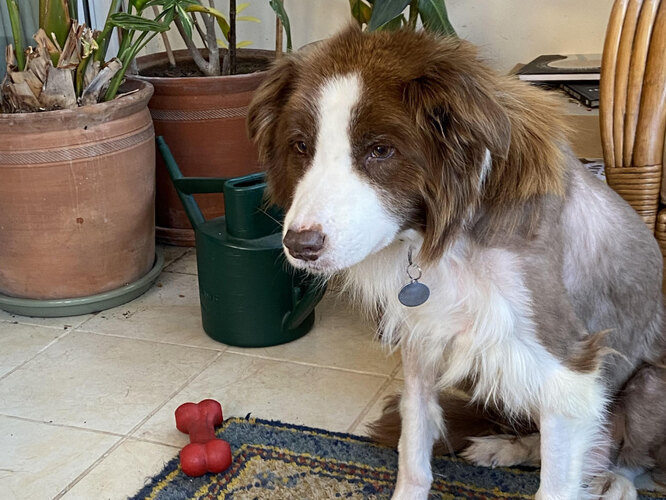 At the hospital, Murray was asked if he wanted to put the dog down. This is a standard question with such a severity of injuries. But the man decided to go to the end. Especially since the doctors saw Eddie fighting for his life. “Some owners of dogs who have suffered such severe injuries in old age, most likely, would have made the decision not to save the animal, and I understand them,” says the owner of the dog Robin Murray. “But I wouldn’t be able to live knowing that I didn’t take every chance to save him.”

After the dog’s condition stabilized, he was transferred to the Moorview Referrals Animal Clinic in Cramlington, where he spent 14 days in the intensive care unit. His broken ribs were now held together by metal plates. Surgeons sewed up a tear in the abdominal cavity and joined the tissues of the torn tendon. Eddie was so sick that he refused to eat. But, to everyone’s surprise, after six weeks of treatment, Eddie was completely healthy. 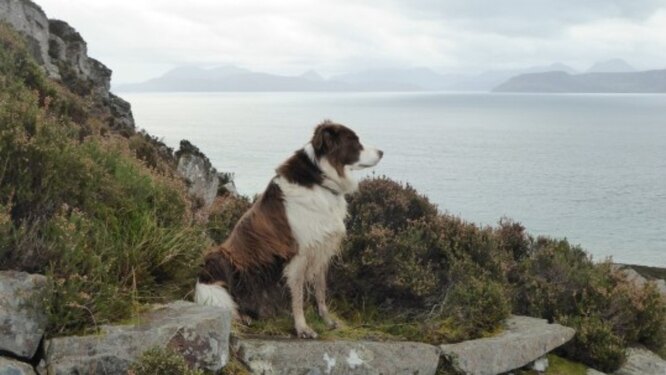 Just a few weeks after Eddie came home, he was already asking for a walk.

Now all the bad things are over. Eddie’s back. He turned out to be a real fighter, a hero who at that age did not give up and desperately fought for life. “It’s an incredibly inspiring story that shows what happens if you don’t lose faith and move forward,” says Robin.