American actor Leonardo DiCaprio jumped into a frozen lake during the filming of the comedy “Don’t Look Up” to save a dog. T

A Husky dog fell into a lake not far from the house where the actor was staying with colleague Jonah Hill while working on the film. DiCaprio saw the dog in the water and rushed after him.

“I didn’t realize what I was doing in the frozen lake,” the actor admitted. 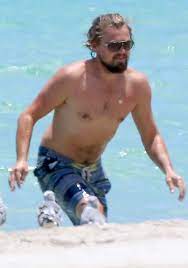 The actor’s partner in the film, Jennifer Lawrence, meanwhile, revealed that the beast was not alone.

“One of the dogs fell and he jumped into the frozen lake to save the dog. And just as he pushed one dog out of the pond, the other dog jumped in as well,” the actress said. 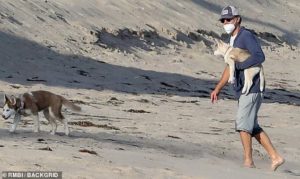 As it turned out, both huskies lived with DiCaprio and Hill in a rented house. Don’t Look Up director Adam McKay called these dogs “absolute tornadoes” – they periodically trashed the house and once even tore apart a couch. 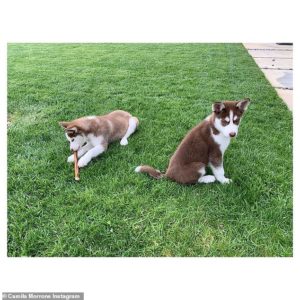