A street cat appeared on the threshold of a private house and was not going anywhere. The red cat seemed to hide his paws from people. This surprised the owners of the house. But as soon as they approached the animal, they immediately realized what the reason was. There were deep injuries on his front paws, which did not allow the animal to walk normally. The cat needed urgent veterinary care. Therefore, the owners of the house immediately took him to the animal rescue center. 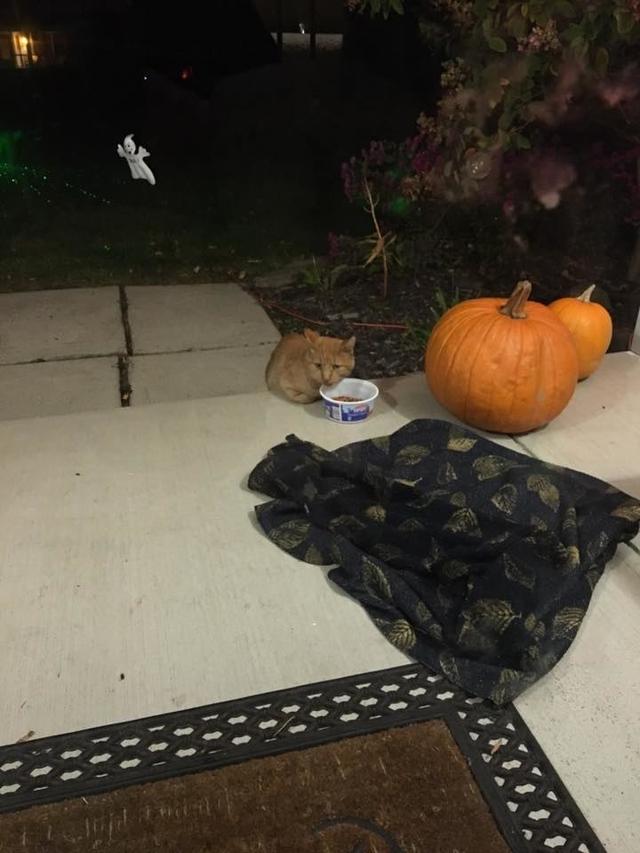 The ginger cat was named Buster. According to veterinarians, he is about 10 years old.

The cat looked sick and scared. An examination at the vet confirmed that every step gave Buster a sharp pain. After all the tests, veterinarians confirmed plasmocytic pododermatitis in the cat. This disease occurs infrequently. At the same time, it leads to softening and swelling of the pads of the paws, the appearance of ulcers on them, which eventually begin to bleed.

Buster was given antibiotics and bandages daily. The cat endured all the procedures with incredible endurance and courage. 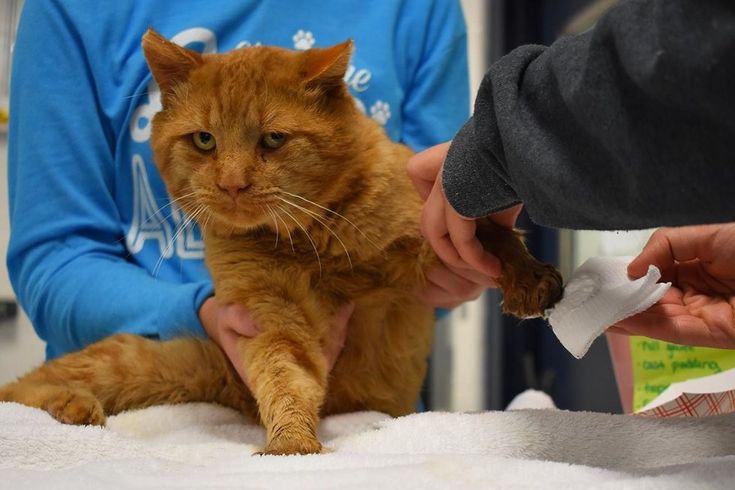 During the bandages, Buster “sang” loudly, as if encouraging the doctors and showing them that he understands the importance of treatment. 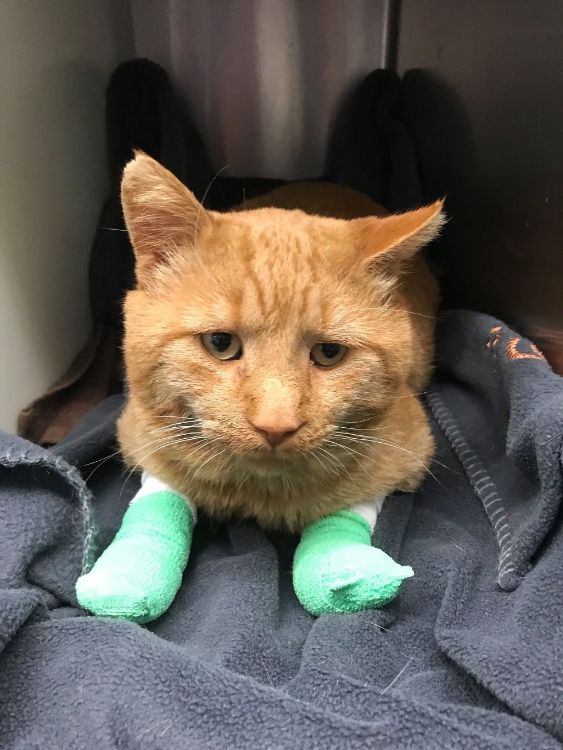 Several weeks of active treatment brought their results and Buster was able to overcome the disease. The staff of the center immediately started searching for a new home for the cat. 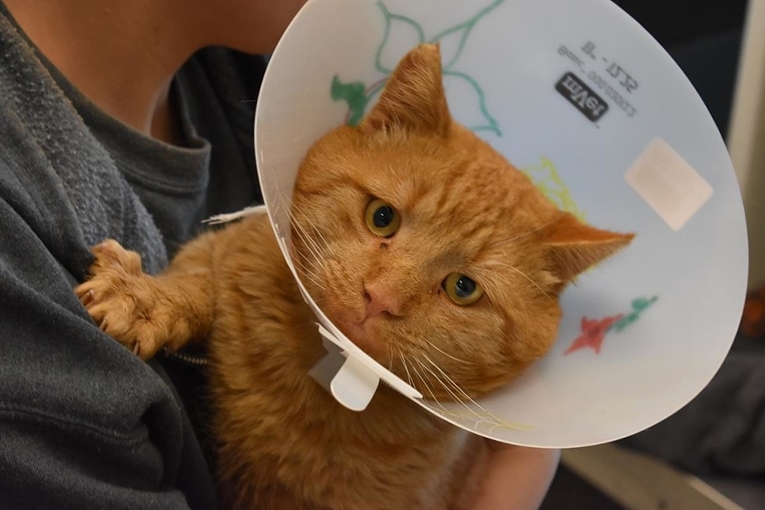 According to those who took care of Buster, he has a calm and affectionate nature, which makes him an ideal pet. 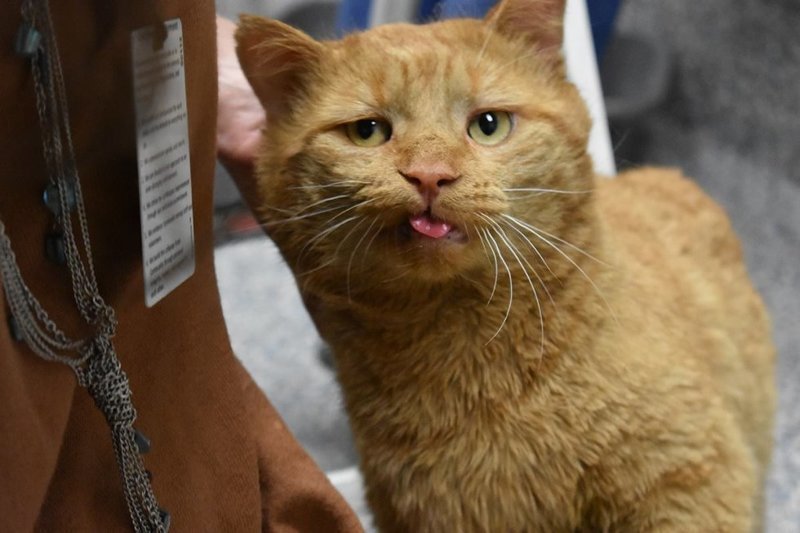 Two months after Buster came to the threshold of someone else’s house, he finally had his own house, where he lives with loving owners. 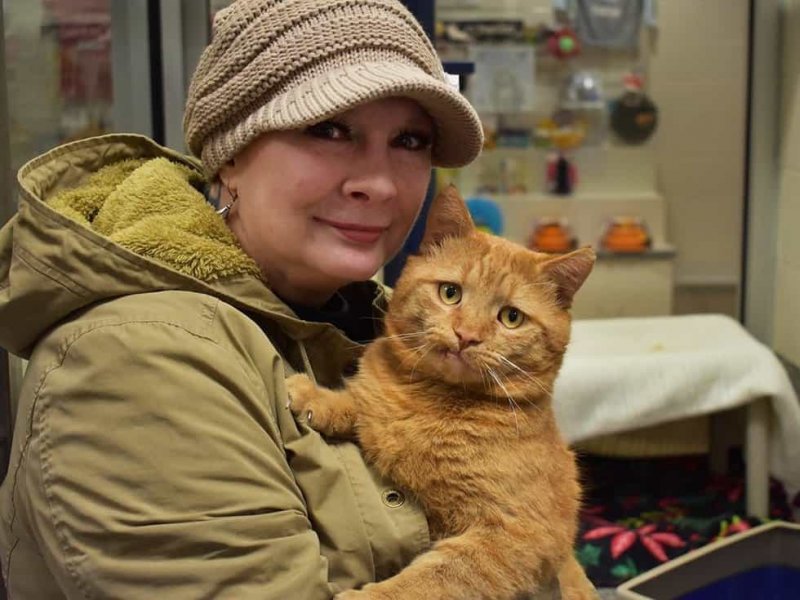