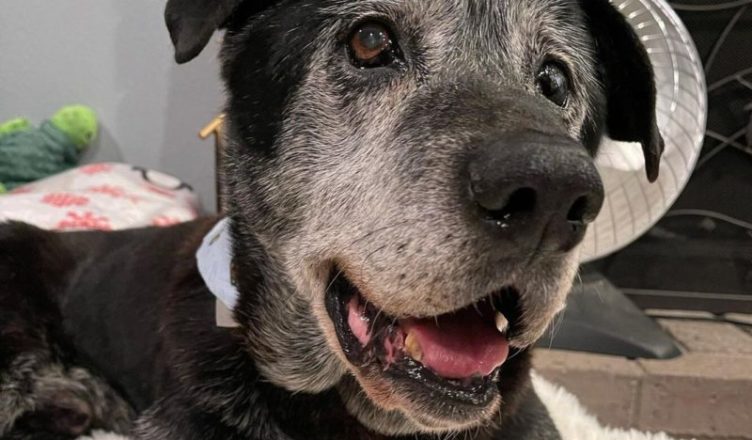 The elderly dog’s health seriously deteriorated, and then the owner betrayed him by giving the animal to a shelter. But it turned out that in order for a miracle to happen, very little is needed: good food, a warm and cozy house, affectionate hands of kind people. 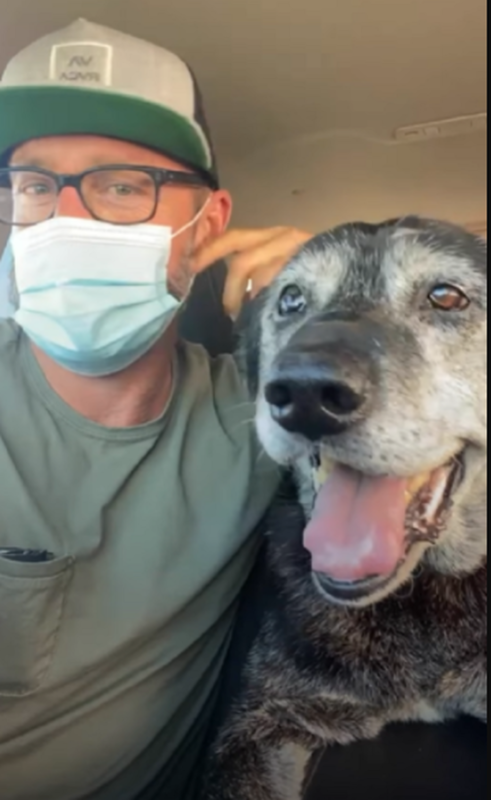 Zach Skow, co-founder of Marley’s Mutts in California, has devoted his entire life to caring for dogs of all ages, breeds and sizes. He witnessed many stories, some of which ended tragically. An unenviable fate awaited a 16-year-old dog named Henry, whom the owner gave to the shelter.

The dog was in desperate need of medical attention. Henry was diagnosed with several serious health problems, including cancer. But his family for some reason did not want or could not take care of the animal and preferred to get rid of it. 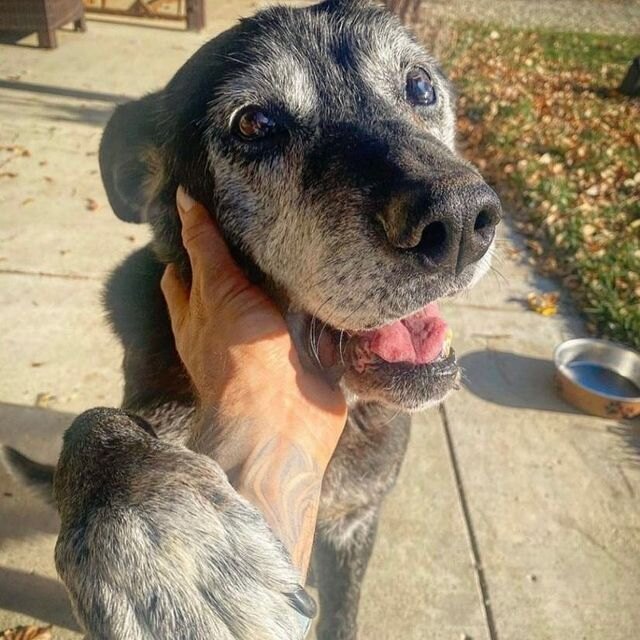 When Zack first saw Henry, the dog had trouble walking. He couldn’t hear much, couldn’t see with one eye, and looked lost. «I felt that he was in a lot of pain. I immediately thought it wouldn’t be for long,» Zack recalls. «I just wanted to take him home and give him as much love as he needs, making his last days or weeks happy. »

And a miracle happened. After several nights of restful sleep and several portions of delicious food, the dog came to life. His dull eyes suddenly sparkled, an interest in life was awakened in them.