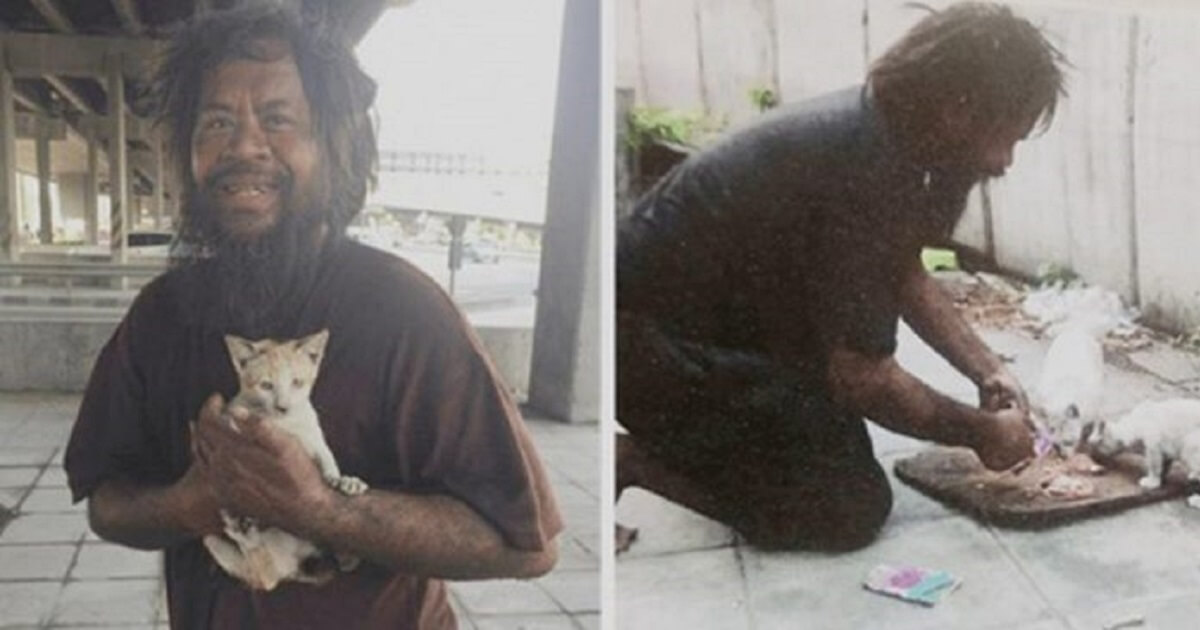 The man we will tell you about today has always cared about our smaller brothers, he buys them food every day, even though he himself sometimes has nothing to eat. Let’s spread this story, let as many people as possible know about it. 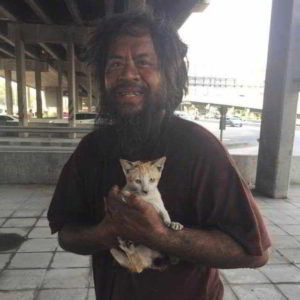 A homeless man named Long Doom has a very hard fate, now he lives in one of the railway stations in Thailand. But despite his life difficulties, he always takes care of street cats, buying them food.

For him to have at least some money, he sells limes on the street every day. There are days when the trade goes well and he has enough money for food for himself. But first, he buys food for his tailed friends, because they are his family and he just can’t leave them hungry. 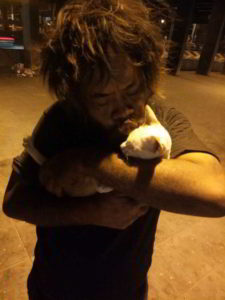 “I can tolerate and not eat, but the cat has to eat every day. They’re hoping for me and they’re waiting every day,” he says. 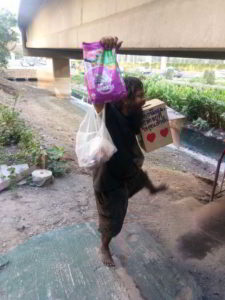 The story of this man became public after he was photographed in the street by a woman who posted this photo on social networks. On it he sells limes with the sign “20 baht per bag, profit will pay for the cost of food for a stray cat. »

Many people began to admire his kindness and began to bring him help. Some people specifically went to him to buy all the limes, while others brought food for cats. 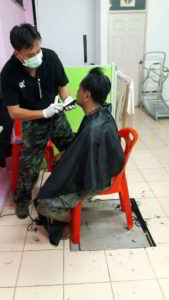 Once caring people even organized for him a free haircut, brought completely new clothes, and even offered to rent a house. But he still went back to the street, he can’t leave his cats. 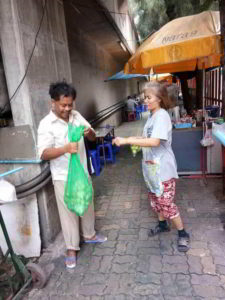 “We shouldn’t judge someone by their appearance,” the web users comment. “Take, for example, Lung Doom. Although he is homeless, he has a big, kind heart. » 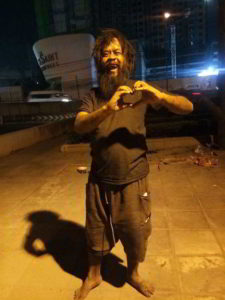 Through his daily selfless act, the man inspired many people around the world to open their hearts to love, compassion, and help those who need it, whether people or stray animals.