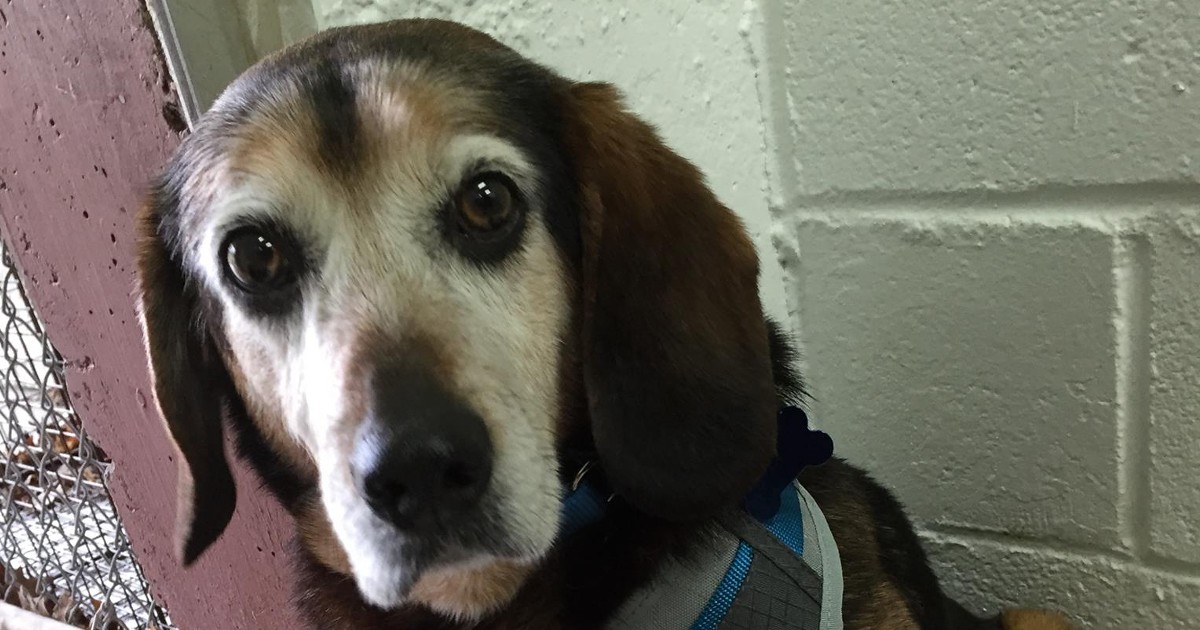 One day a dog named Bosco went for a walk without his owner and got lost. He was looking for his way home, but he never found it. 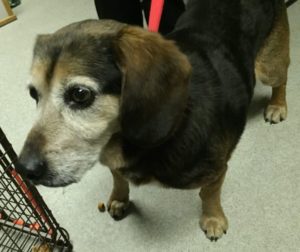 For two years, the dog lived near a diner in Rhode Island, rummaging through food waste. There he was found by the staff of the local shelter. They found out that the dog’s owner’s name is Bill Ballato. And during this time he moved 3,000 km to the state of Colorado. The staff of the shelter organized a video call. The dog recognized the owner and both were happy. 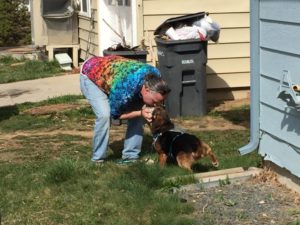 But, the owner could not come for the dog. He was an invalid. Shelter volunteer Sheila Graham created a fundraiser for the trip on the GoFundMe platform. Many responded. When the money was collected, Sheila was able to take the dog to the owner. The journey took 36 hours.

LIFE STORIES 0 52 views
The tourists had chosen a quiet place near the river to fish. They managed

ANIMALS 0 54 views
The story happened in the winter. A car stopped outside the medical center, the

ANIMALS 0 54 views
Mason disappeared after hearing an explosion in the middle of a forest fire. His

ANIMALS 0 57 views
A young cat lived on the streets of a city. Although the cat was

The cat really wanted to find an owner and raised its paw to every passerby
Chloe the cat lived 13 years of her life together with her beloved owner.
ANIMALS 0 100

A blind homeless dog cuddles a puppy that was thrown out of a car
A dog named Sema could not see. Since birth, Sema and his mother had
ANIMALS 0 110

This kitten, who survived the fire, never thought he would see his mother again
Mason disappeared after hearing an explosion in the middle of a forest fire. His
ANIMALS 0 54

«Sleeping Beauty»: A red-haired street cat made famous by his 20-hour nap
Six years ago Jay found a little kitten in the street. The animal was
ANIMALS 0 90