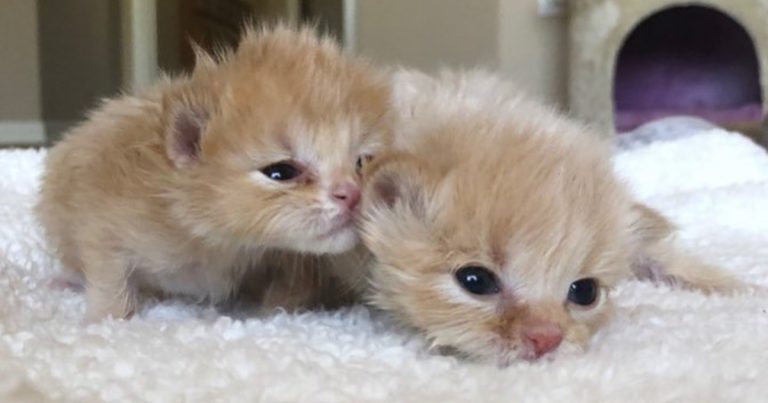 The two tiny red kittens had almost no chance of survival! Our heroes today are called Pippi and Dexter.

The babies were born in Phoenix, Arizona. They were abandoned by a cat mom along with three brothers and sisters. The kittens were found in time and delivered to the shelter. 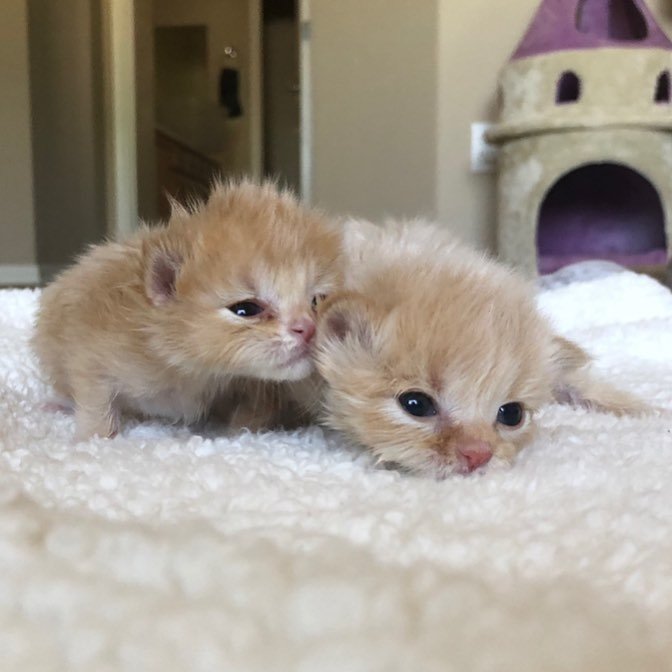 A little later it became clear that all the kids were sick. They were found to have panleukopenia. They probably got the disease from their mother.

Such a disease is very dangerous for the immature body of kittens. An employee of the shelter, Melinda was not at all sure if the babies would be able to survive. Nevertheless, the girl decided to do everything possible to help them.

Unfortunately, three kittens could not cope with the virus, but Pippi and Dexter continued to fight the disease. 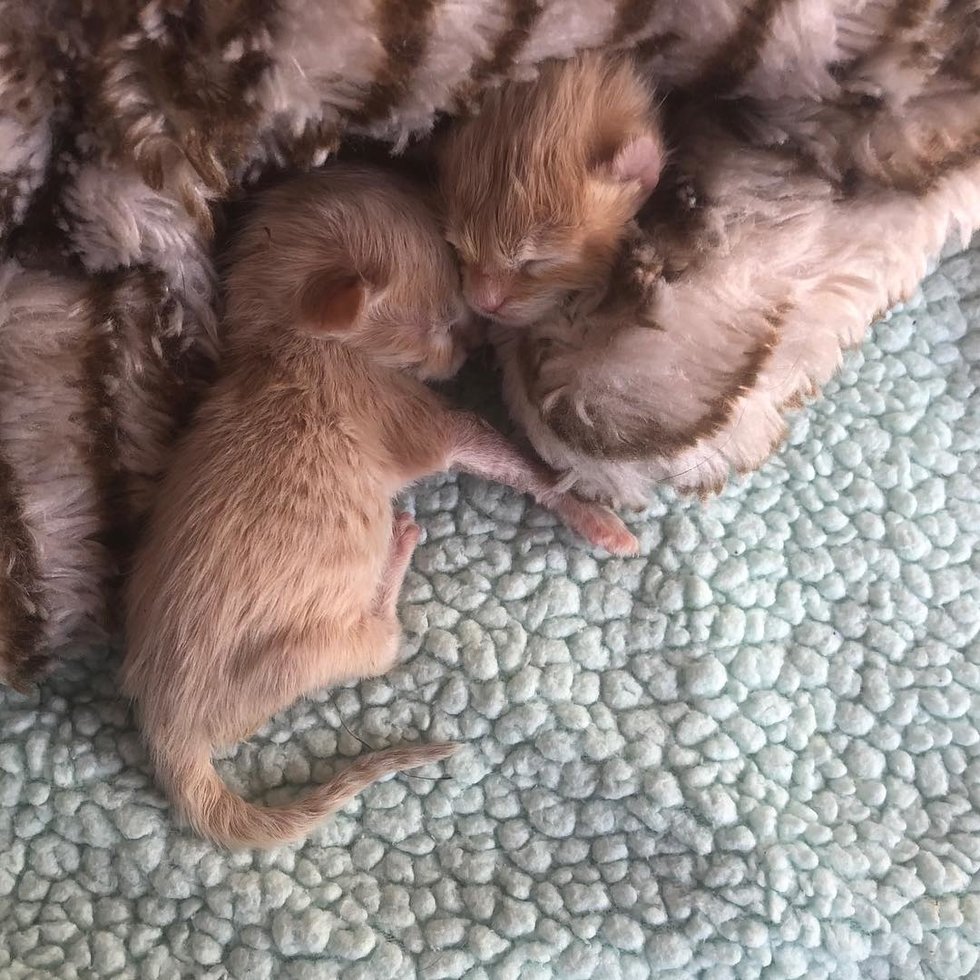 The kids tried to eat, despite their poor appetite and pain. Melinda fed them every two hours.She constantly warmed the babies and hugged them, holding them on her arms.

Surprisingly, the kittens had a great desire to live! The crumbs turned out to be real fighters. 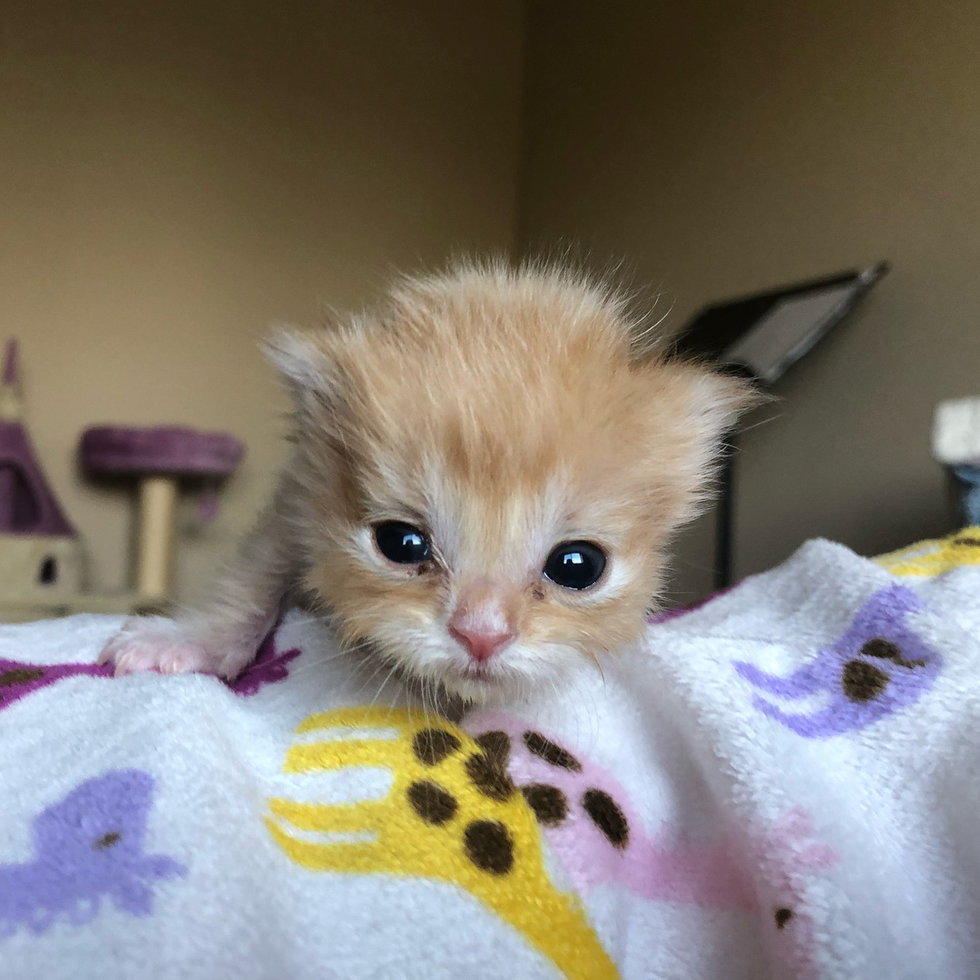 After two weeks of treatment, improvements became visible – the threat to life was over. Kittens began to purr and even explore the territory.
Melinda continued to feed Pippi, and Dexter had already started eating on his own. 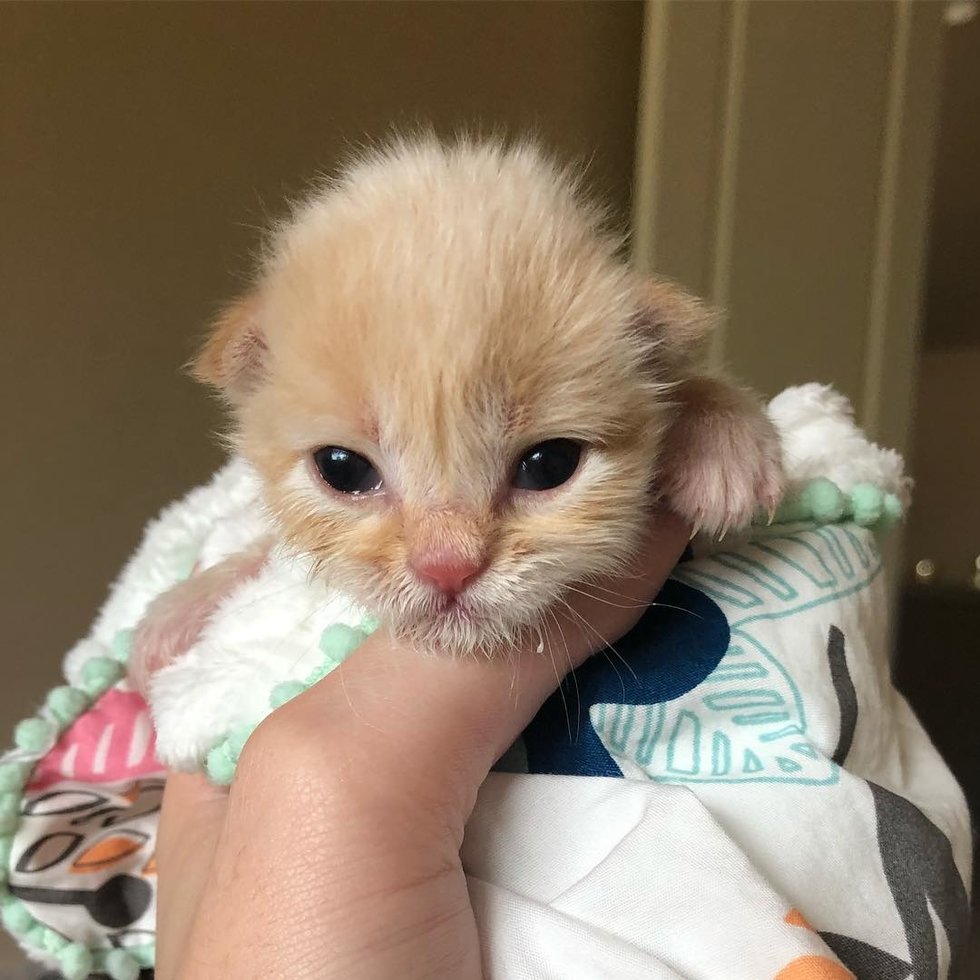 Pippi loves to play and is constantly in search of adventures.

Dexter is a quieter cat who loves to eat.

Every day the kids are getting better and better. Kittens managed to overcome the disease! 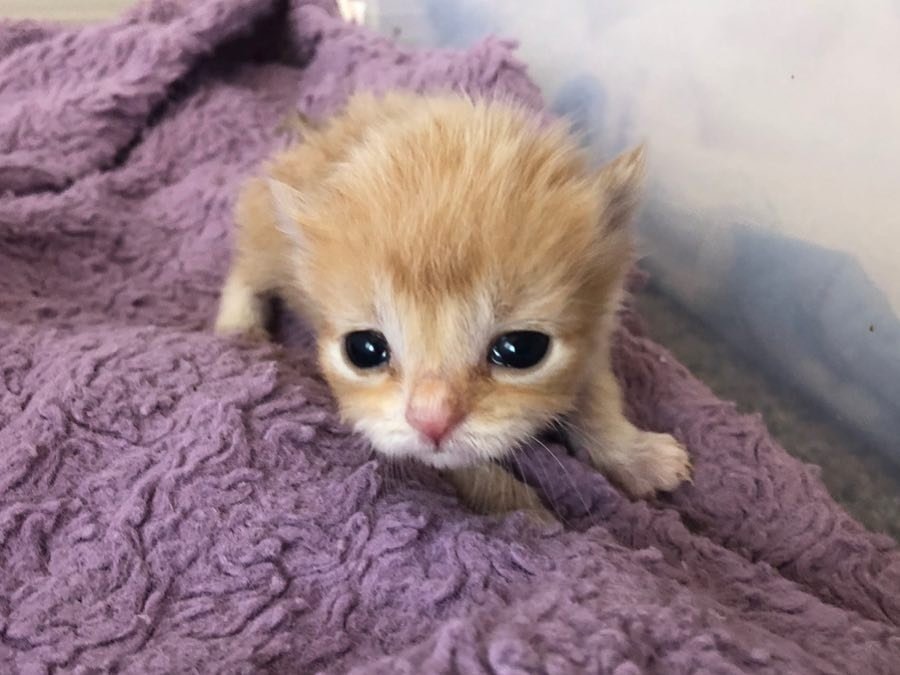 Brother and sister adore each other and are affectionately friends. The volunteers decided that the sweet couple should not be separated in any case. Therefore, as soon as the kids fully recover, they will be looking for an owner who will agree to take both pets at once. 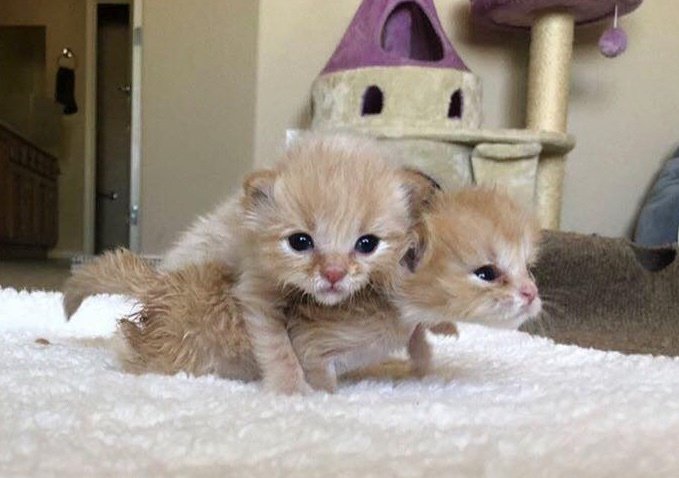