Kayla Denny always knew she wanted to dedicate her life to fighting for animals. When she was left in charge of a shelter in Taft, Texas, she knew it would be one of the most difficult tasks of her life. The place was a mess. Hundreds of dogs arrived here to spend their last days before they were put to sleep. 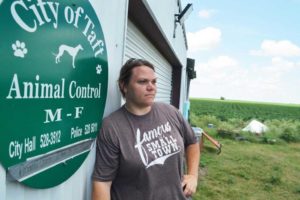 To begin with, there was no electricity in the whole building. There was only one hose to clean the cages. The only thing that was here in large quantities was a lethal chemical with which they “solved” the problem of the large number of dogs that were arriving. It was just awful. But Kayla was the person who put an end to it.

The animals looked very sad. It was time for things to change. 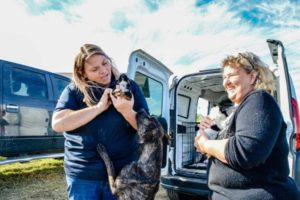 From day one, Kayla met Police Chief John Cornish. And they discovered that they had one common goal: to make the shelter a place where no animal would die. They made a careful plan.

After all, all dogs deserve a chance. 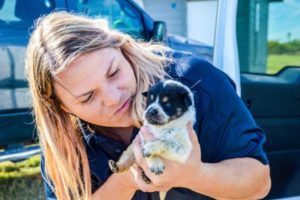 Kayla managed to build a network of people willing to fight for the dogs. She contacted more than 3,000 volunteers who volunteered to provide temporary and permanent housing. And they have also made many donations. After a while, the shelter made a huge difference.
Kayla received an Anonymous Heroes Award from the Petco Foundation. 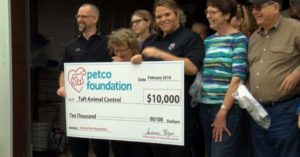 This only inspired more and more people to join in this beautiful transformation. It was a real success. As a result, not a single dog has received a lethal injection in five months.

Since November 1, they have rescued 565 dogs and cats in Taft. 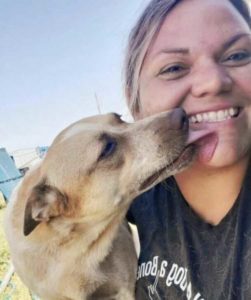 Kayla gets thanks from all the people every day. She has also won several large financial prizes that have allowed her to continue to give her all for her shelter. She has big plans to use these funds to make the dogs very happy.

“I want us to have a lawn where the dogs can play and meet their future families. It’s not fair that they’re in cement all the time.”