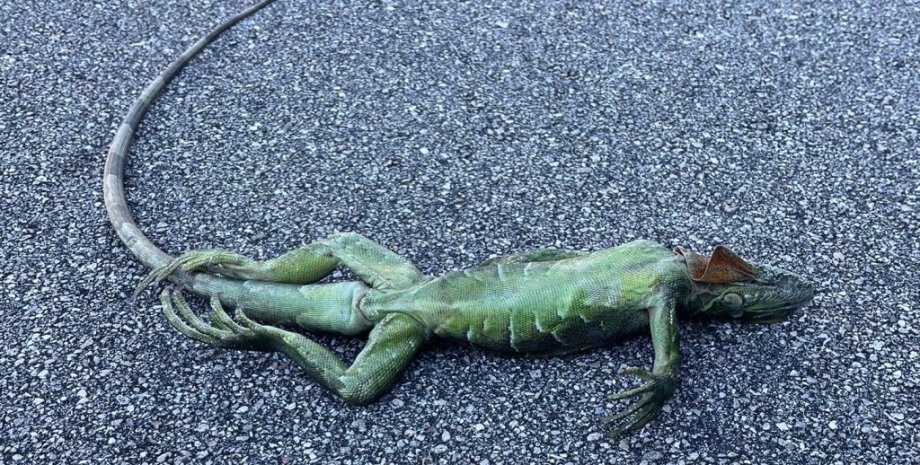 Cold-blooded reptiles survive a fall. But they remain immobilized, as the air temperature in Florida has dropped below +10 °C.

The US National Weather Service has warned residents of Florida that immobilized green iguanas that have frozen due to unusually low temperatures in the state may fall massively from trees. 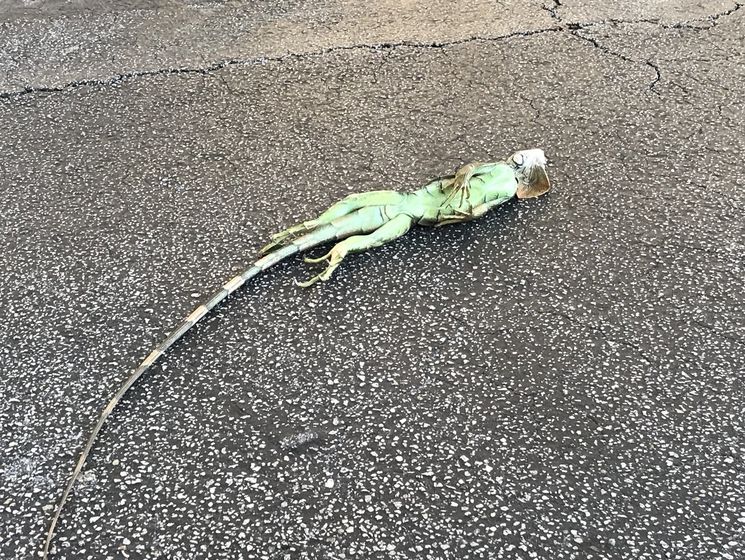 “”Iguanas are cold-blooded. They slow down and become stationary when the temperature drops to +4…+9 degrees Celsius. They may fall from trees, but they are not dead,” the report says.

According to the service, the temperature in South Florida reached a minimum of -3.9 °C degrees Celsius on January 30 in the morning.Then a strong winter storm hit this warm American state. 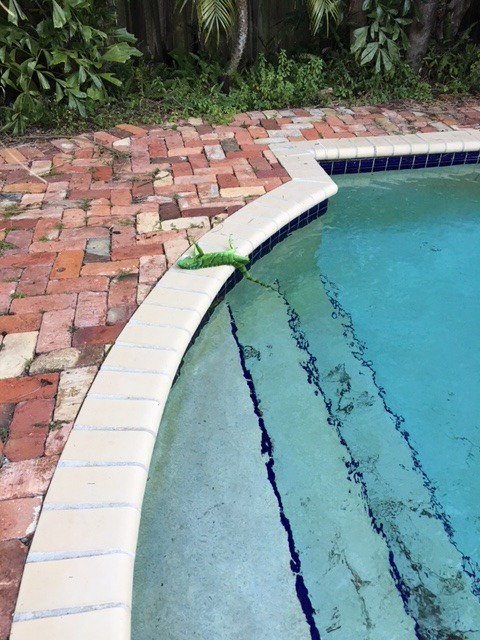 “Their bodies (iguanas) basically start shutting down when they lose their functions. And that’s why they sleep in trees on branches. And then, because of the cold, they lose the ability to hold on and really often fall from trees,” zoologist Stacy Cohen, a reptile expert at the Palm Beach Zoo in Florida, told reporters. 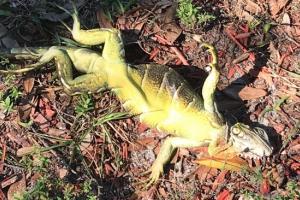 Most iguanas, Cohen says, will be able to survive suspended animation. But if this weather continues, the cold may kill them. The zoologist added that a similar cold snap had already happened in 2010. Then the frost destroyed a very large number of iguanas in the region.