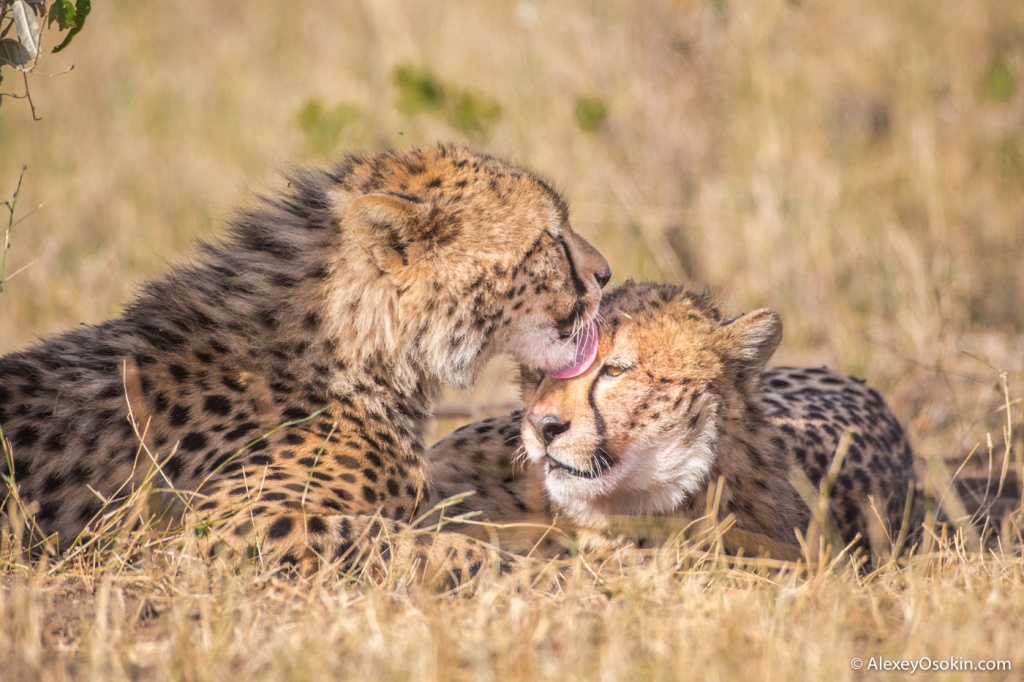 Today we want to share with you a story full of drama and emotions. Animal life, like human life, is filled with ups and downs, moments of joy alternate with tragic moments. But this is life, which is not easy in the world of wildlife. 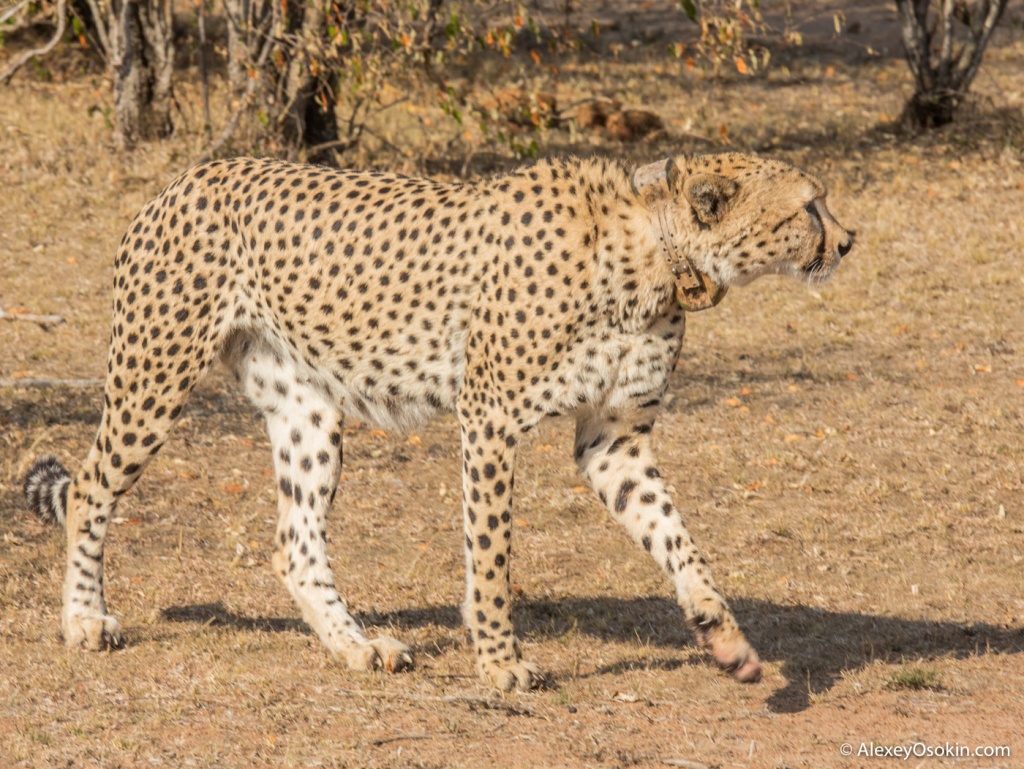 Three years ago, one of the most famous cheetahs in the Masai Mara National Park – Malaika – gave birth to six kittens.  Considering that Malaika is a very experienced mother, and even a great hunter, there were all chances to raise several cheetahs.

In general, cheetah kittens have extremely high mortality. As a rule, no more than a third of kittens survive.  Six children for a single mother, even for such an experienced one, is a real problem. But Malaika coped well at first. 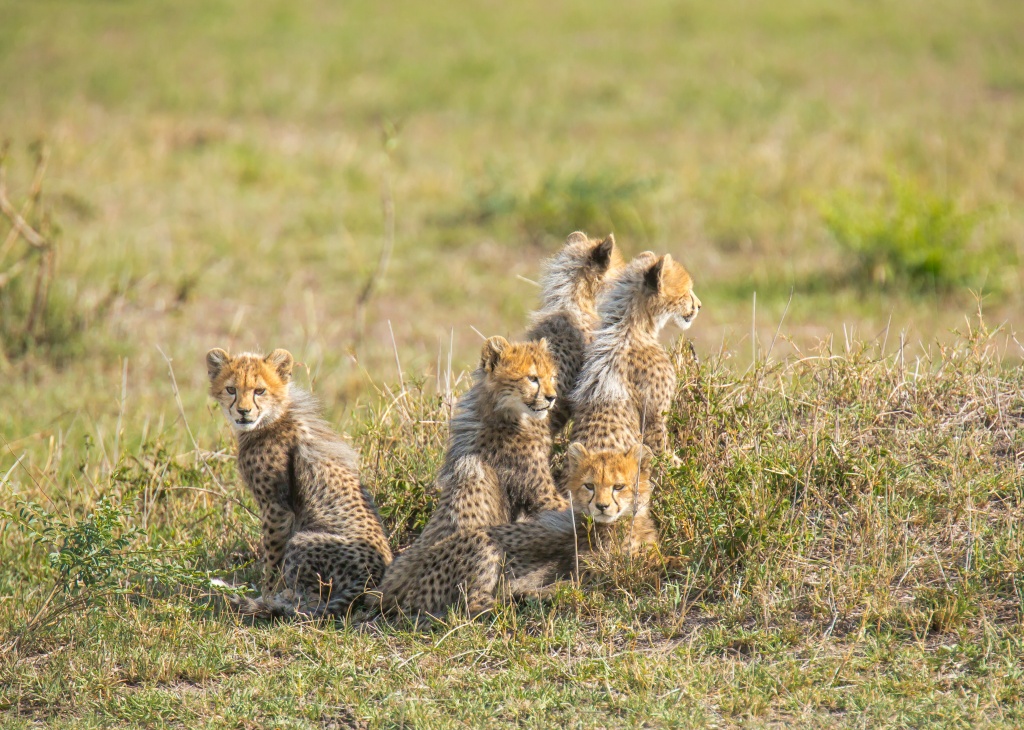 While the rangers and biologists were nearby, the kittens were almost not in danger. But it’s impossible to be around around the clock. As a result, one night Malaika lost two babies. The lions smelled the cheetahs and came to eliminate potential competitors. Alas, Malaika could not hide all the kittens.

After losing two kittens, Malaika took care of the remaining four for a long time. The kids grew stronger, and the hope grew that there would be no more losses.

Alas, the hopes were not fulfilled. A few months later, the family met again with a large lion pride.And this time the cheetah lost two kittens at once. One was killed by lions, the second drowned in the river, trying to find salvation in the water.

It’s amazing how cats hate each other. They just kill kittens and don’t even try to eat them.

A year has passed. The remaining two kids grew up, started hunting together with their mother.

Biologists believed that the kittens would stay with their mother for at least a year and a half. However, having arrived once again to visit the cheetahs, they did not count the young female.

All available forces were thrown into the search. But several days of searching yielded no results. What happened and where she went, they still do not know. They are glad that they did not find the body. This gives hope to think that she has gone to the neighboring Serengeti Nature Reserve. 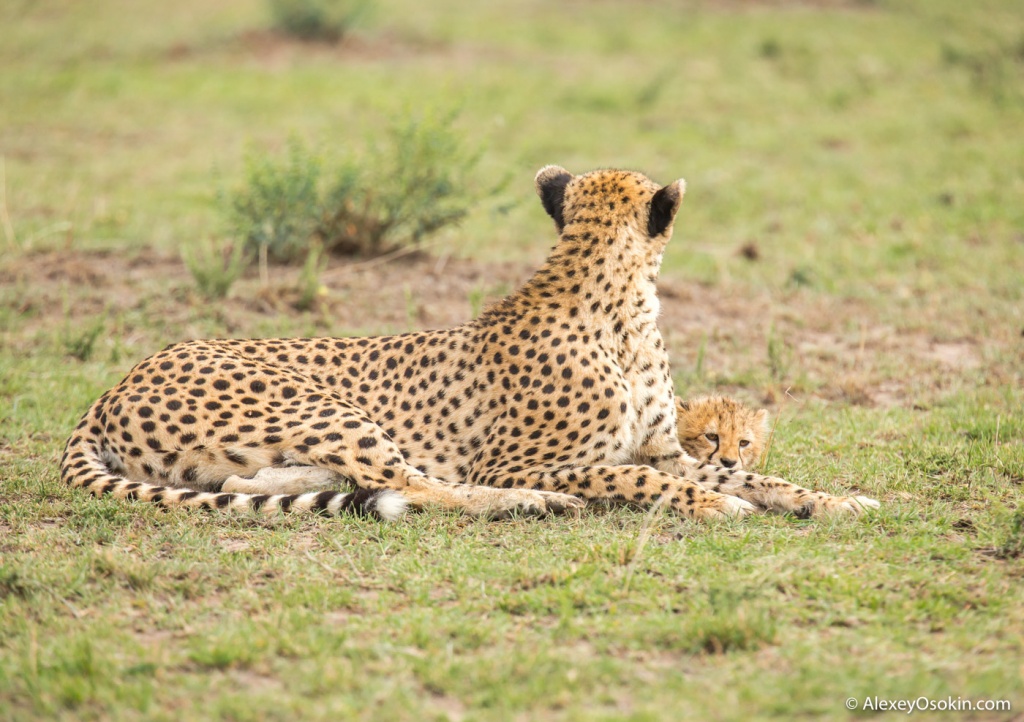 The remaining kitten lived with its mother for quite a long time. He began his independent life almost at the age of two. Most likely, he was just afraid to be alone. After all, for a long time he lived in a large family.

But at some point, his mother still left him.This is the law of their nature.