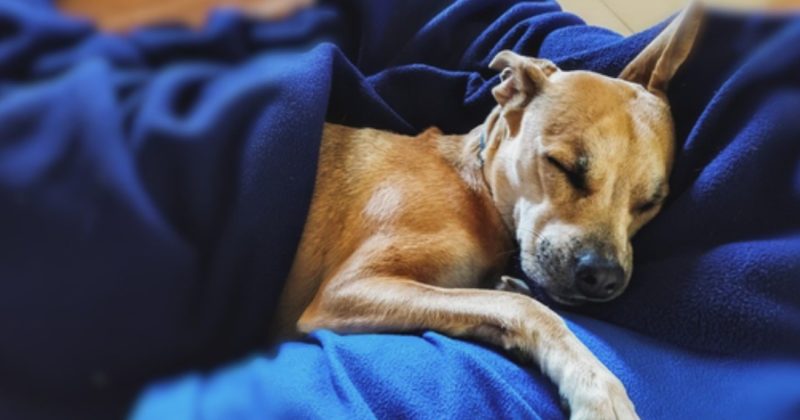 Some dogs are on the verge of death and need care and a home. 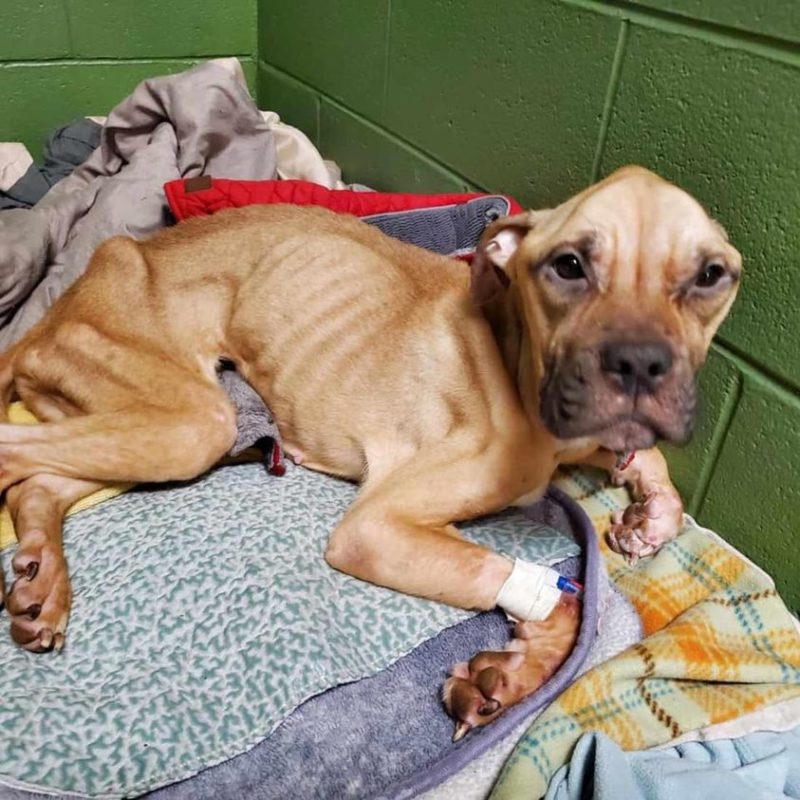 For the volunteers of One Tail at a Time in Chicago, Illinois, the history of Arugula was filled with moments of breathtaking anticipation and, ultimately, triumph.

At the end of January, Arugula was found by someone who wasn’t even sure she was alive. Her body was thin, her breathing was shallow. Despite the fact that she was wrapped in a blanket, it did not protect her from the cold.

“In my 13 years of work, Arugula was the thinnest dog I’ve ever met,” founder Heather Owen wrote on Facebook. 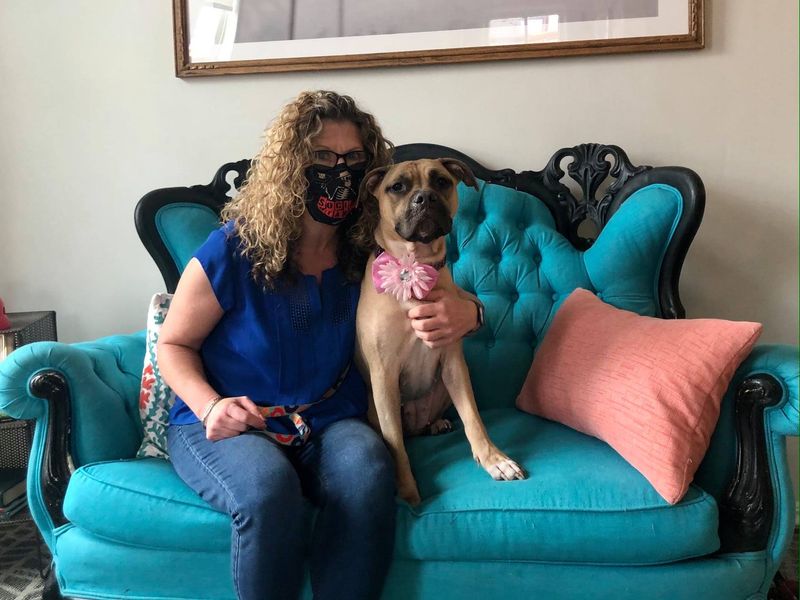 “She’s so exhausted that she can’t get up. She was wrapped in a urine-covered blanket, clinging to life. She can’t eat or drink, all she can do is curl up and shiver.”

The ROLLBACK team immediately began to act with the support of medical staff, donations, volunteers and even the help of those who saved her in this alley. She was placed in a safe house, where she began to recover. 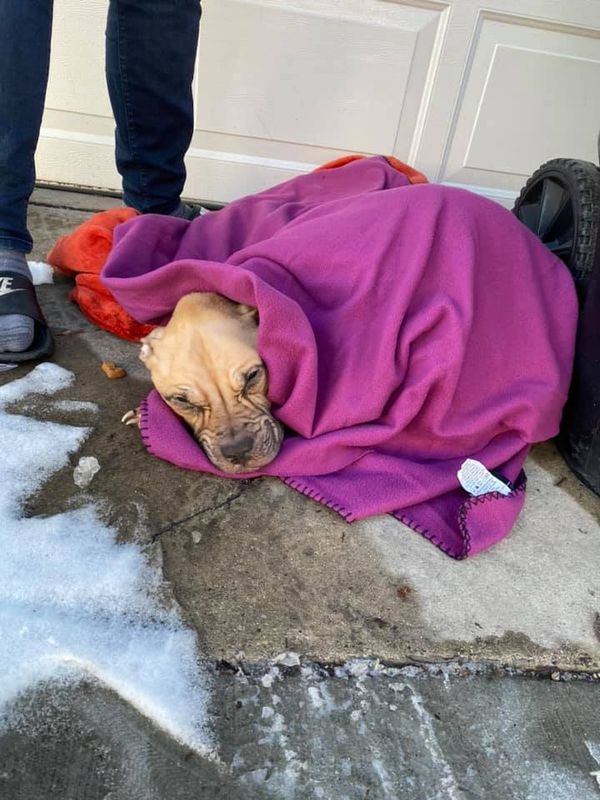 Arugula’s transformation was so dramatic that the team was shocked.

She gained weight, her health improved, and she began to burst with energy. Soon after, her foster family fell in love with her and she became a permanent member of the family.