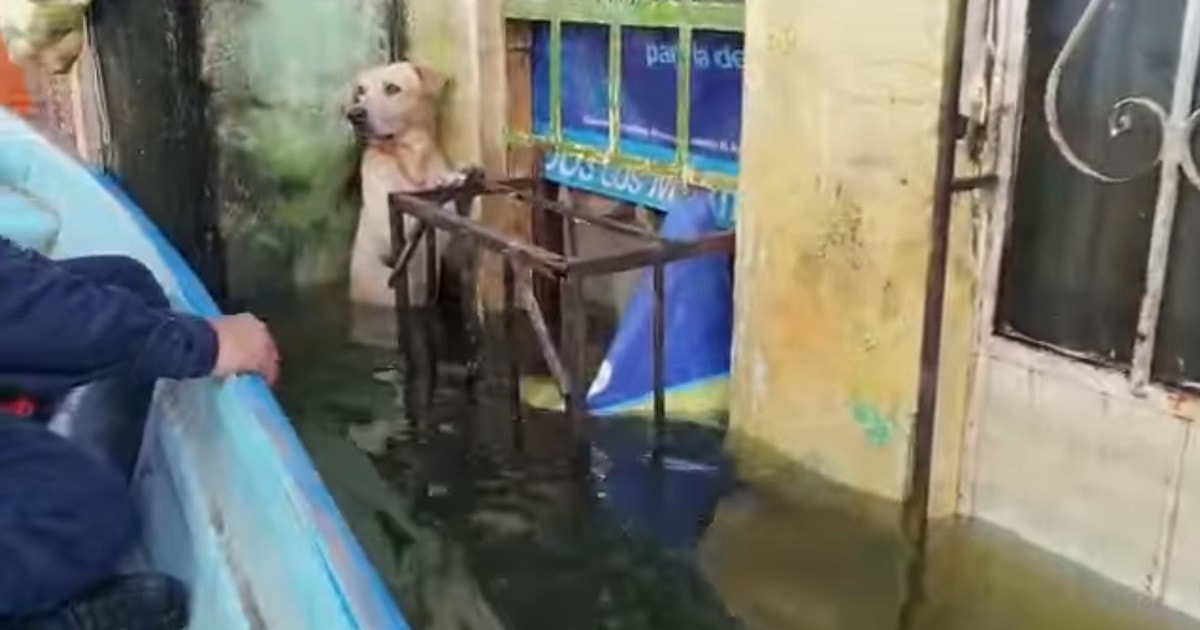 Rescuers in Mexico helped an unfortunate Labrador who was trapped during a flood in Tabasco. Then there were heavy downpours, due to which many rivers overflowed their banks, landslides and flooding appeared.

The dog tried to just swim for a while. But his strength began to leave him. And at some point he realized to stand on his hind legs, leaning his back against the windows of the first floor. The sight of course was both sad and touching at the same time.

So he was able to wait for the help of people who pulled him out of the water to his boat. The moment of rescue was captured on video. At the moment, the dog is safe and his life is not in danger. He was warmed, dried and fed. 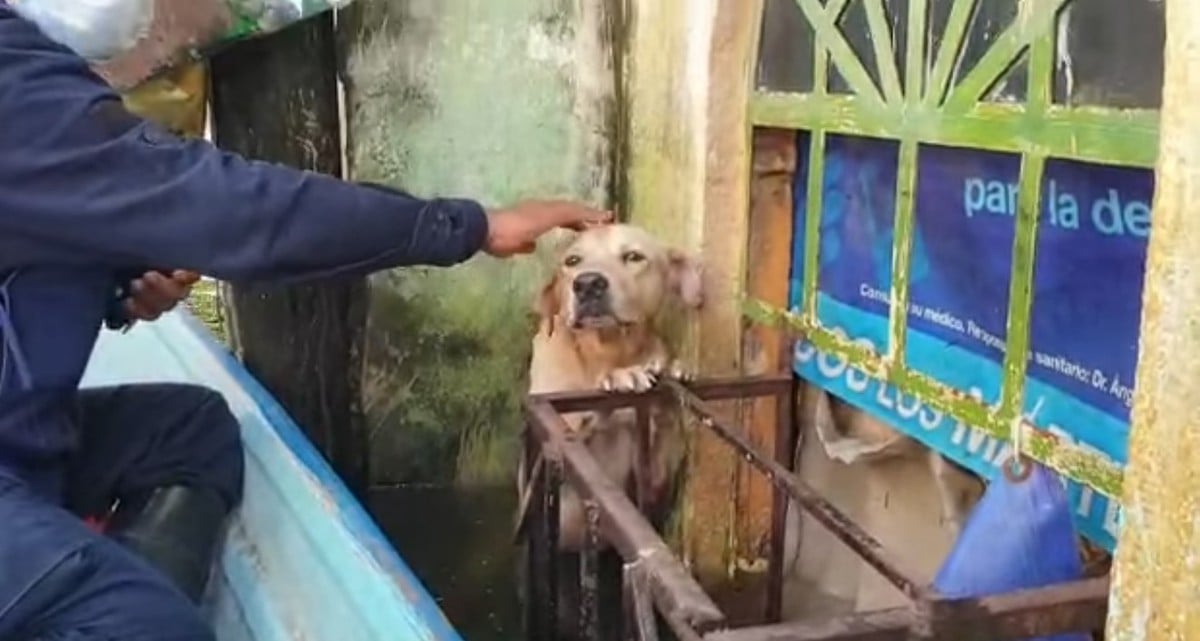 You can see how the dog itself stretched out its paw to the person, realizing that they wanted to help him. 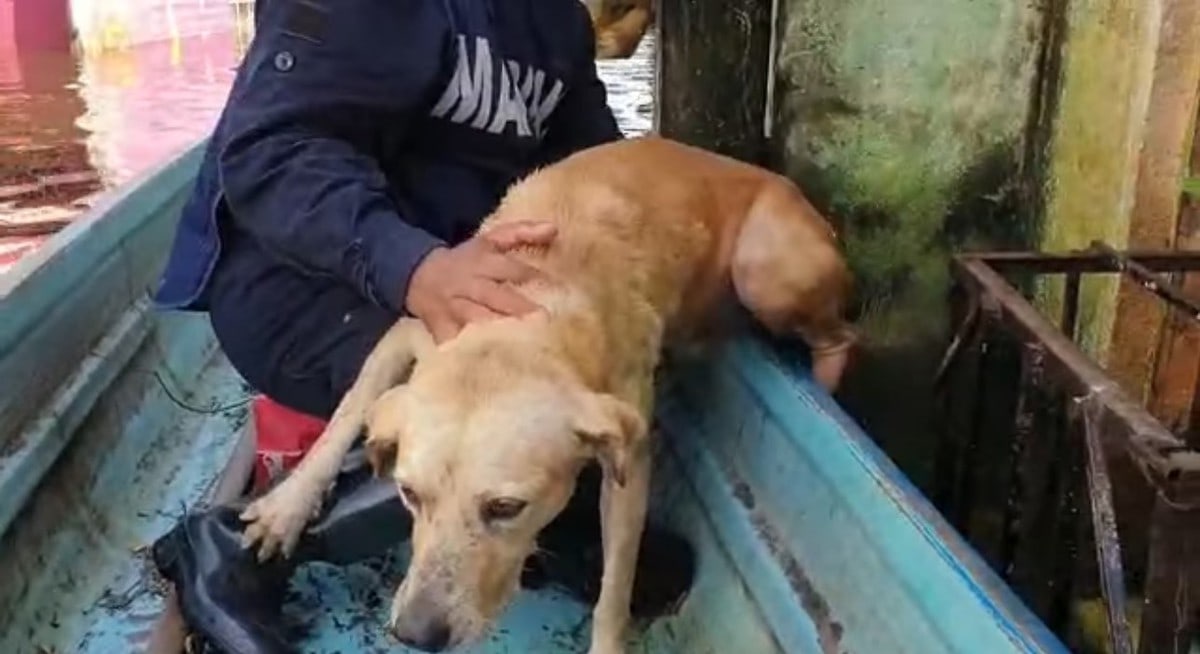 Who is the owner of the Labrador is not yet known. Many people fleeing from the disaster in a hurry left their homes. The dog could just get lost. 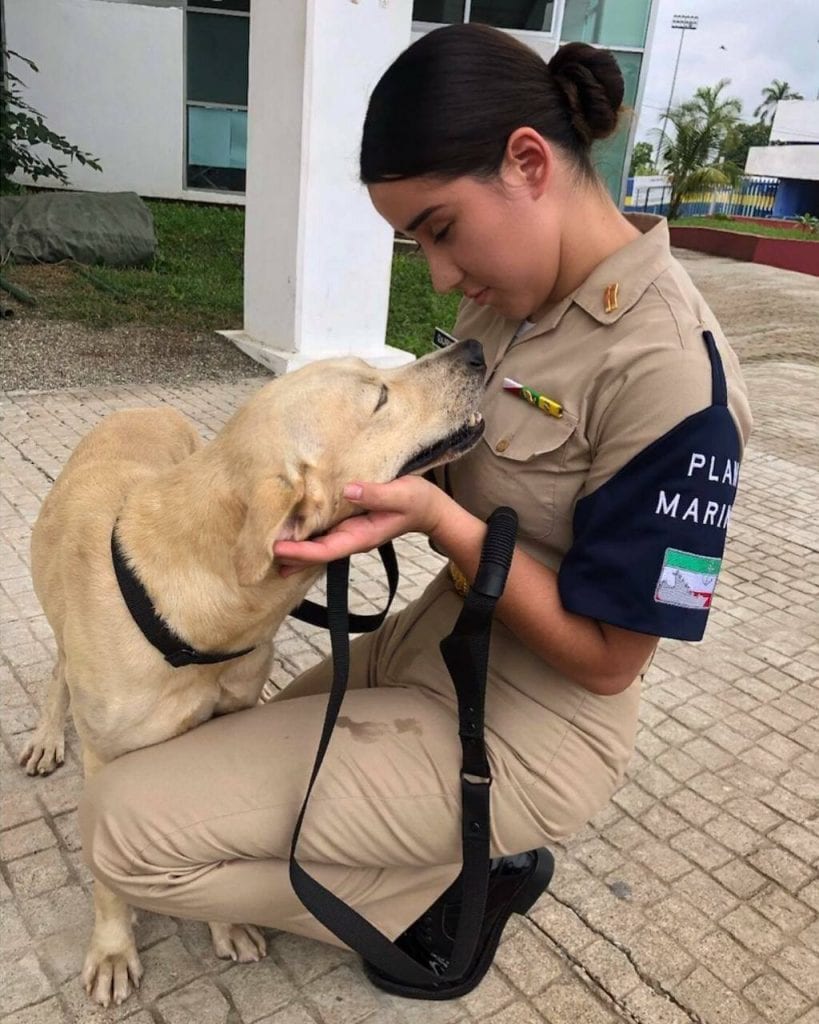 We hope that soon its owners will be found.