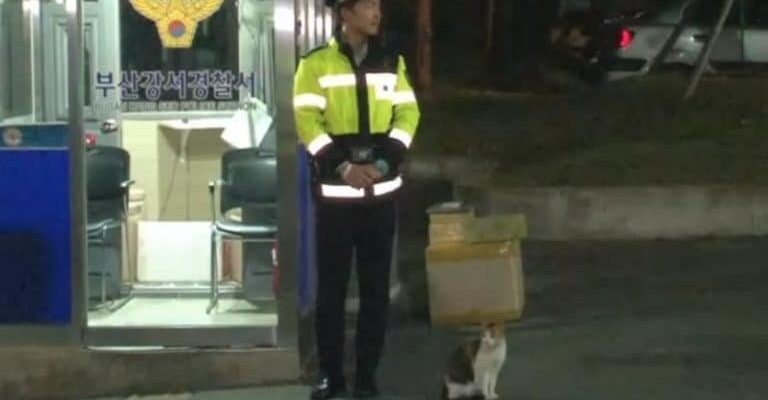 Once a cat ran up to the police station. The policeman on duty at that time noticed the cat. But according to the rules, he could not leave the post. According to him, the cat looked straight into his eyes and meowed, so much so that it felt like she was calling to show something. 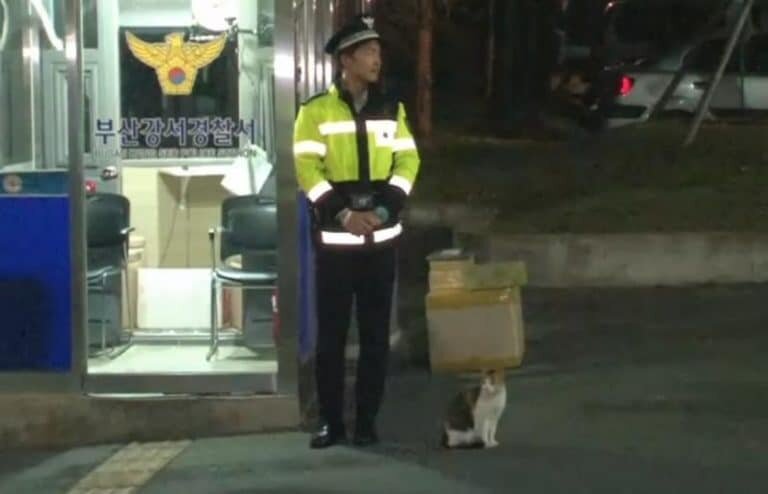 Still, he couldn’t resist the interest, left the post and followed the cat. He didn’t have to go that long. Just a couple of steps and a bush appeared in front of the policeman. He pushed it away and saw four newborn kittens.

The policeman had known the cat for a long time. She came to the station almost every day. Everyone always fed her, petted her and loved her very much. She got hit by a car. After this incident, the cat did not appear again. And after so much time, she gave birth to kittens and came back. 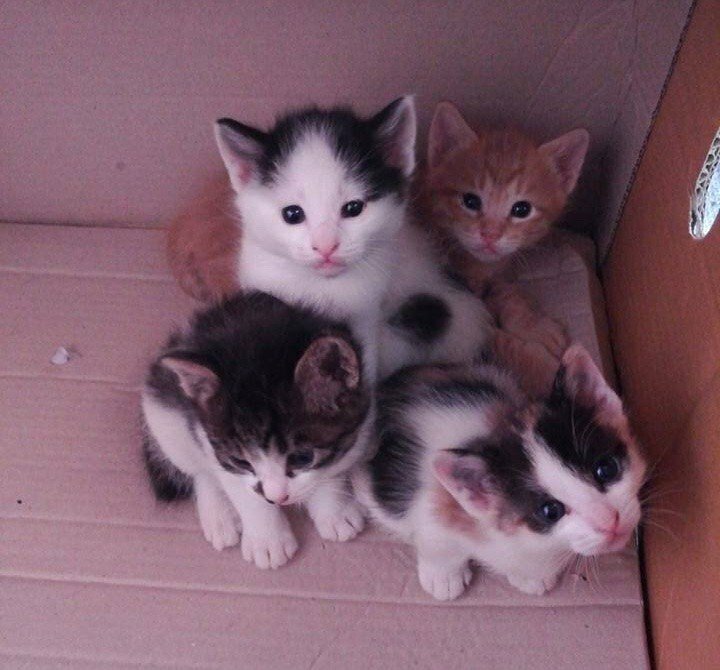 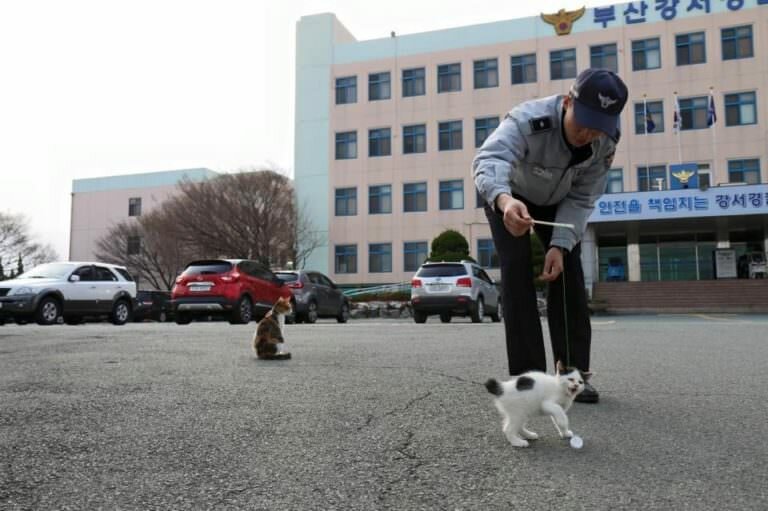 Other employees also helped, found a box and gave it to the policeman. He put the kittens there. The cat and her children now lived in that box. They were near the site, they were always fed and they were in relative warmth. 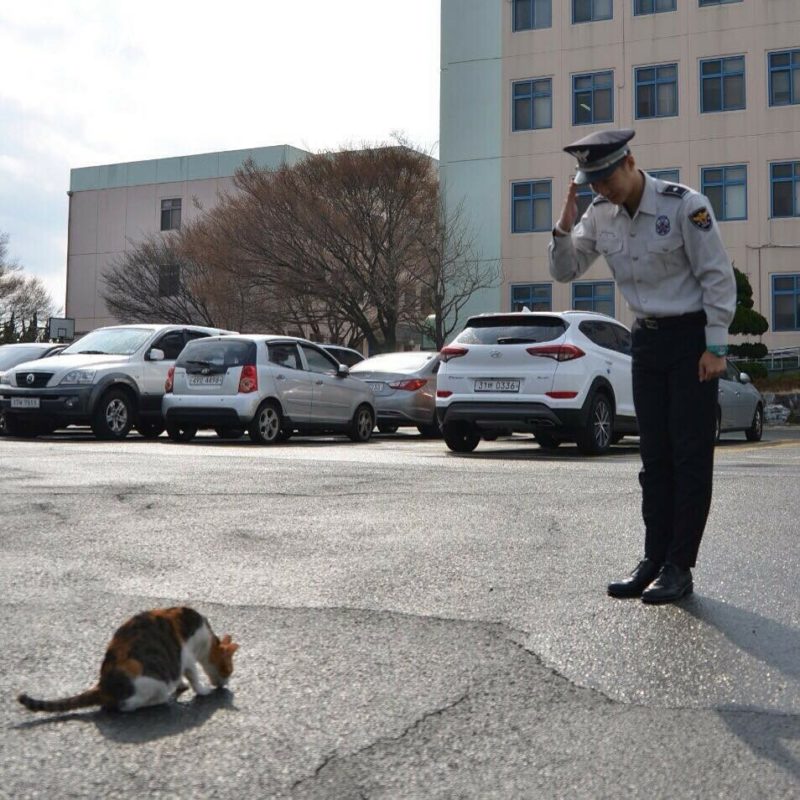 So the kittens grew up surrounded by love and care. Then the cats were given into good hands, and the kitty was left as a mascot. She didn’t give birth to any more kittens.