One day, Victor, as always, was walking with his little Dalmatian friend Niko. They have this ritual for every day. There is a forest not far from Victor’s house. They, of course, do not go deep, but the Dalmatian loves to walk near the forest.

In general, Niko is very calm and balanced. He has a very sweet disposition, and he does not like to be naughty. But this day he was very restless. He was running and jumping all the time, as if he was looking for something. The owner was very surprised. 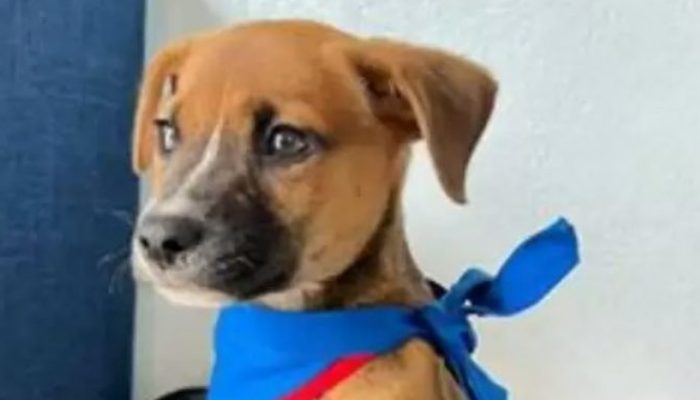 Suddenly Niko started running in a particular direction. The owner was scared, but followed him. When Niko stopped, Victor looked into the bushes and saw a small puppy.

The puppy was scared. He was trembling all over. Niko was glad that he had saved the dog, because if they had been a little late, the dog would not have survived.

Victor found a box, put the dog there and took him home. The dog was bathed and given a rest. He was very hungry. Victor fed him and put him to bed. And Niko did not leave the puppy. And so the friendship of two dogs began!