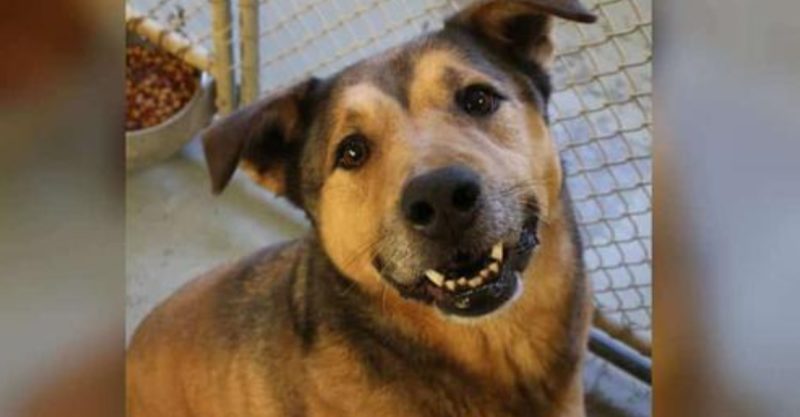 Meet Higgins, an elderly German Shepherd who has spent half his life behind bars in the Humane Society kennel because no one wants to adopt him. The shelter was not ready to give up on him. But Higgins has never given up on finding a home forever. 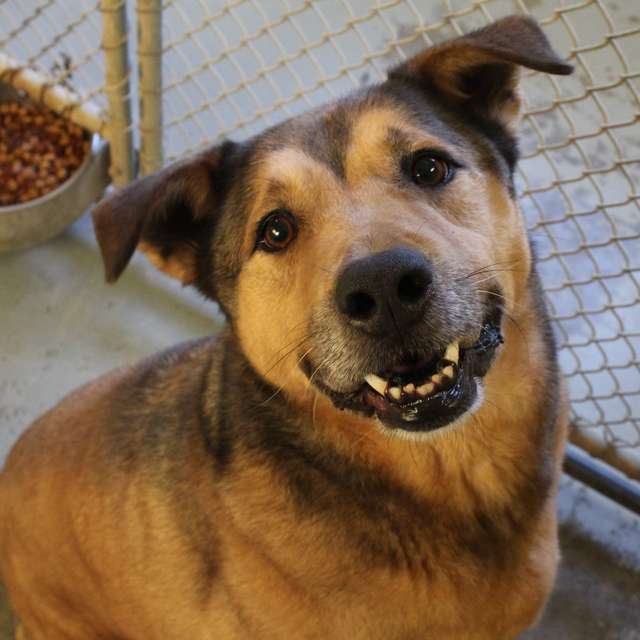 Higgins was brought to the shelter when he was a small puppy. He was immediately adopted. However, life in his first home was bad, and Higgins returned to the shelter in 2012. “We found out that he was living on a chain in a kennel,” Renner said. “About a year later, someone came in with a stray puppy-and it was him.” 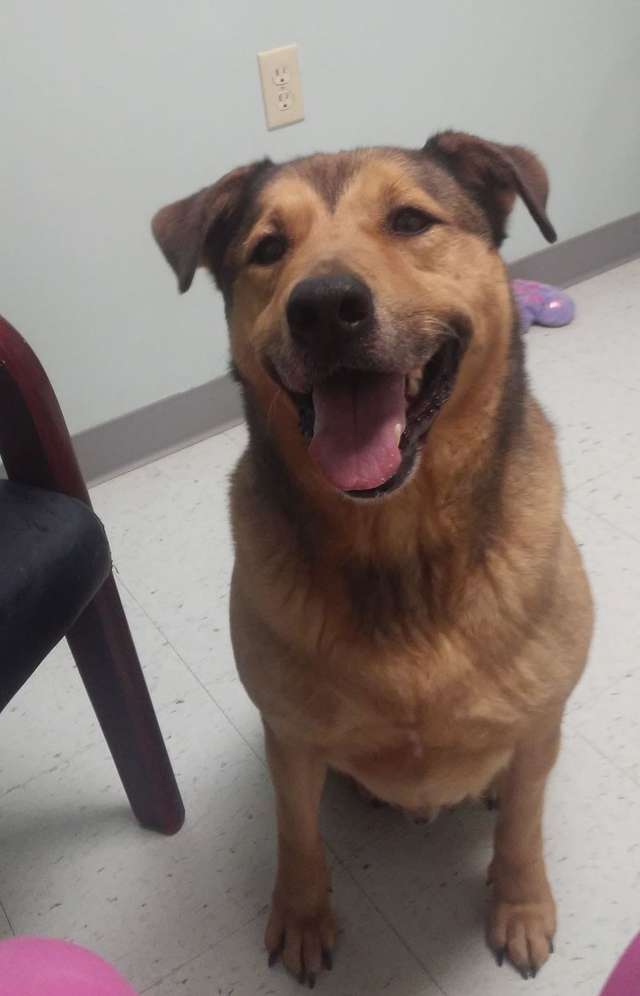 Higgins always hoped that a good man would come and give him a house. But again and again, no one needed him. After all these years at the orphanage, everyone decided that something was wrong with Higgins. “He always looked so worried, which was a little scary,” Renner said. “People were passing by him. ” 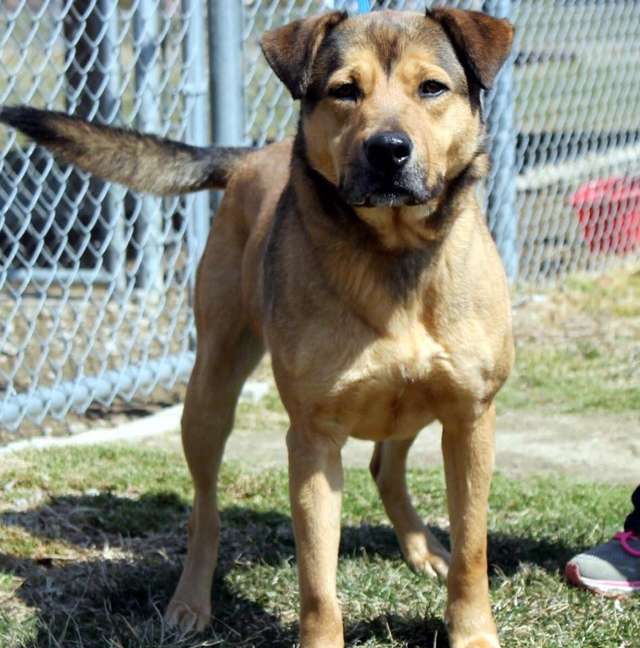 Fortunately, Higgins has finally found his family. 22-year-old Brandon Reed fell in love with Higgins after seeing his photo on the Internet and hearing his story. 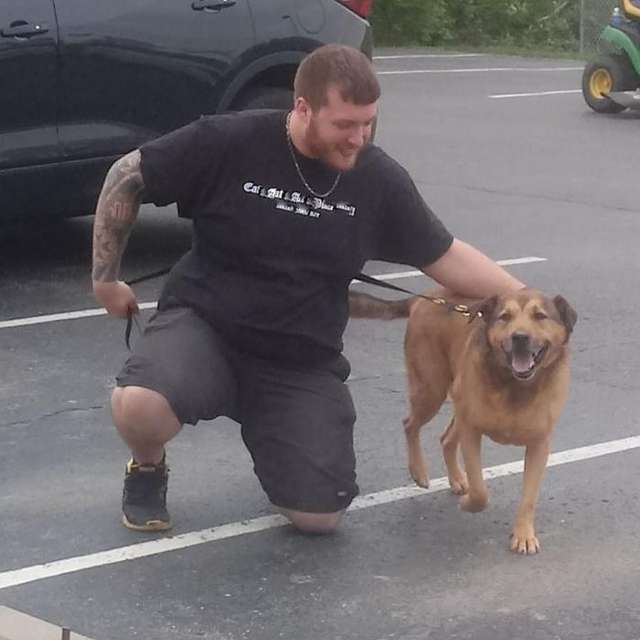 At that moment, Reed knew that Higgins was the only dog for him. “He was just a great dog,” Reed said. “He looked so adorable… I do not know how he was not adopted. “