The selflessness of love and the great devotion of dogs to people is also proved by this story that happened in one of the cities of Brazil.

The dog has been sitting in the backyard of the local road service for 9 months. The animal was near the wrecked car left here day and night. After all, it was in this car that she last saw her owner. 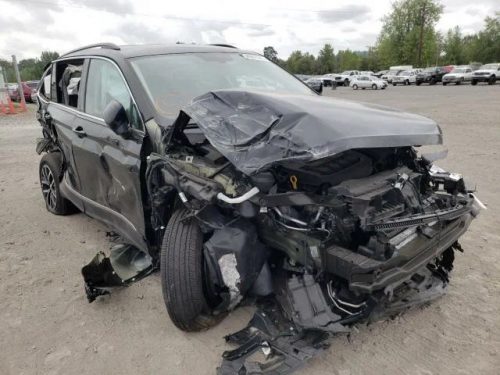 Nine months ago, the owner of the dog had an accident that ended his life. The dog was in the car with the man. She was so scared and hid under the seat that rescuers did not immediately notice her.

The dog was found in the car after the mutilated car was taken to the parking lot. Rescuers decided that the dog would need the help of a veterinarian. But the frightened animal did not want to approach people in any way. Pablo Guimares dos Santos, who works in the road department, took care of the animal. Every day the man brought the dog food and after a month the dog began to trust Pablo. The man named the dog Sorte, which means “lucky” in translation. After all, the dog was really lucky to survive a serious accident. 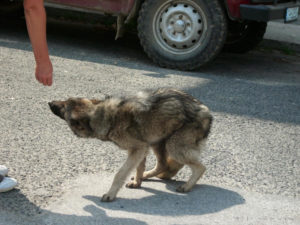 Pablo and Sorte became friends, but at the end of the day the dog still goes to sleep under the car of the former owner.

The story of this dog is another proof that dogs can love with such force, which not all people are capable of.