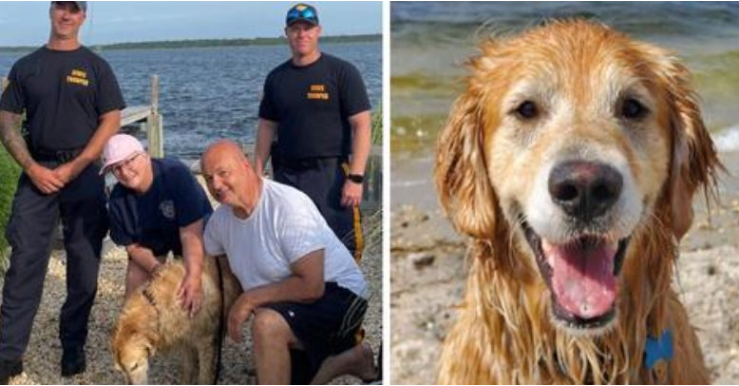 The lost animal was rescued by police after a concerned citizen called. The man spotted the dog swimming along the shore in Barnegat Bay.

It was early morning when police received a call about the dog. Two officers rushed to rescue the golden retriever, which was about 75 yards from shore. Using a motorboat, they immediately found the exhausted dog and brought him out on dry land. 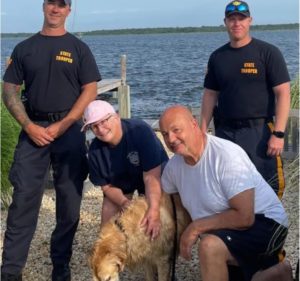 “He was very tired,” the officer said. “Of course, he was malnourished, starving. The police put the dog in a safe house until his family arrived. 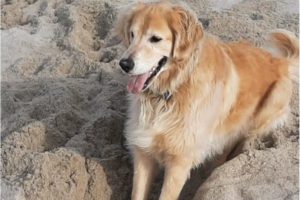 As it turned out later, a 3-year-old golden retriever named Chuck was playing with his owners when he suddenly got scared and disappeared into the woods near their home. Since then, the family kept looking for him, but he was nowhere to be found. 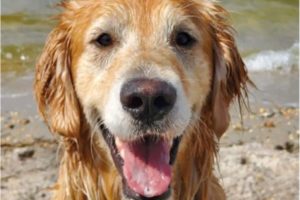 More than two weeks after Chuck disappeared, runners first spotted him. They tried to approach him, but he got scared and jumped into the water. From the time he was rescued by police, Chuck swam about two miles along the shore Bay. 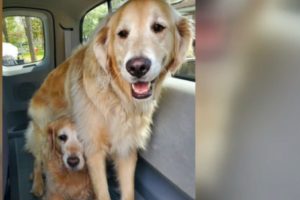 One of the officers said: “The dog was very happy to see his family again. We’re just thrilled that the dog and the owners were able to be reunited.”