A dog named Tosya was taken to the woods outside the city and left there. The abandoned dog lay down under a tree not far from the road and refused to leave the place. People who cared brought the animal a box and periodically fed it. From his place, Tosya looked at the road, looking sadly at each car and its passengers. 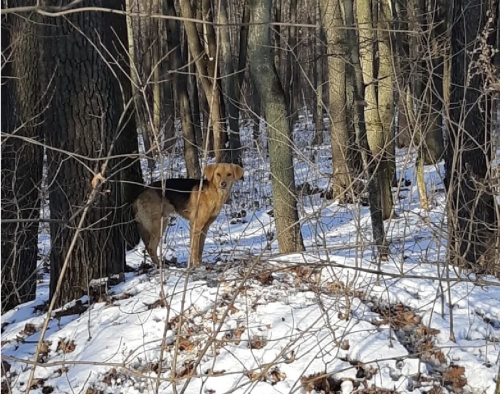 A girl who lived nearby took the dog from the road to her house several times and tried to find her owners. But Tosya stubbornly ran away and returned to her place, still expecting her former owners to come for her. 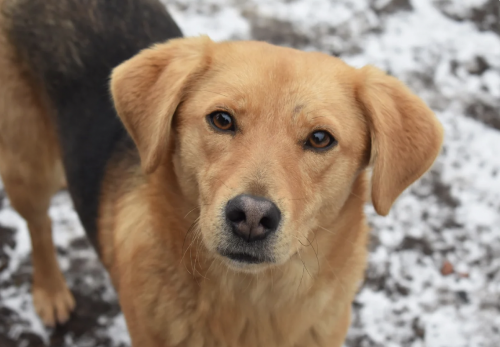 The fact that the dog had not always lived on the street could be guessed from the trail of the collar. But how, instead of a warm home, it ended up near the road remained unknown. 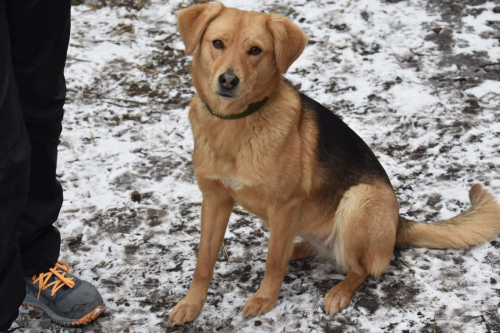 For a long time Tosya was afraid to step away from her post by the road. But then, little by little, she became bolder and began to explore her surroundings. Every car that passed by gave her hope that the owners had returned. As soon as she heard the sound of an engine, Tosya ran out onto the road. But the cars didn’t stop. No one came to take her home. 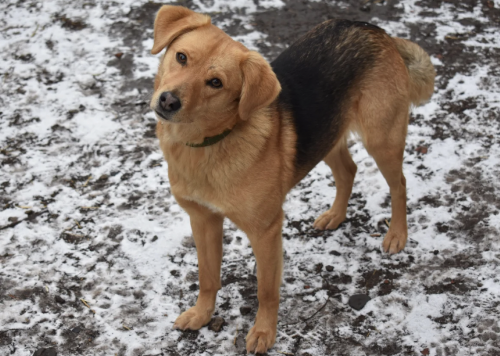 Tosya believed and waited as long as only the most devoted friend can. But no one ever came back for her. The dog must have realized that she could no longer return to her former life. When the girl came for her again and took her to the holding facility, Tosya did not resist and no longer tried to return to her post.