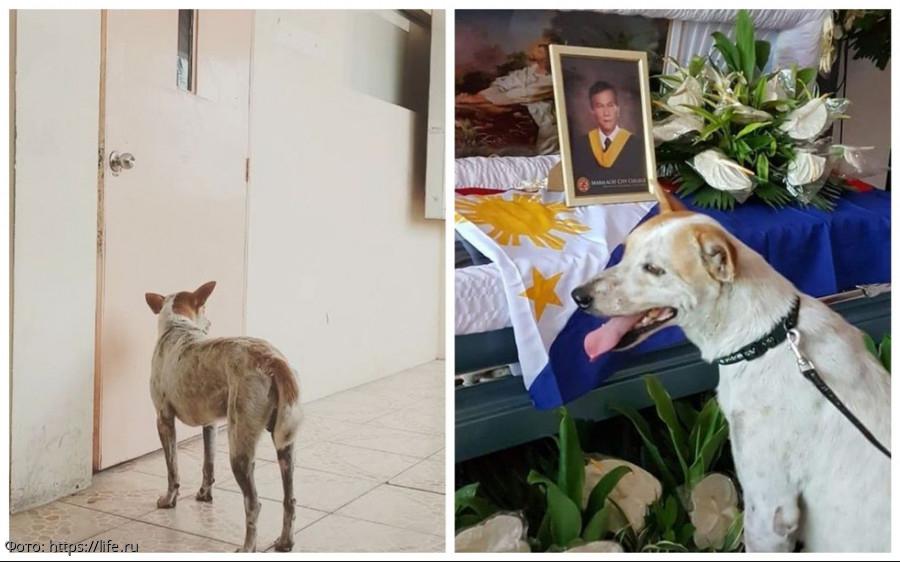 One day, University professor Carmelito Marcelo, going to work, noticed a stray dog. He threw him a piece of sausage. The next day, the man saw the dog in the same place. The dog seemed to be waiting for him, wagged his tail and fearfully approached. The professor felt sorry for the poor guy again.

Thus began the friendship of man and animal, which lasted almost two years. They met every day at the same time and in the same place. And it seemed that it would always be so. But one day the professor did not come. It turned out that he had a stroke. And now doctors at the local clinic were fighting for his life. But the dog didn’t know that. So he made his way into the university building, and by the smell he found the auditorium where the professor was lecturing. 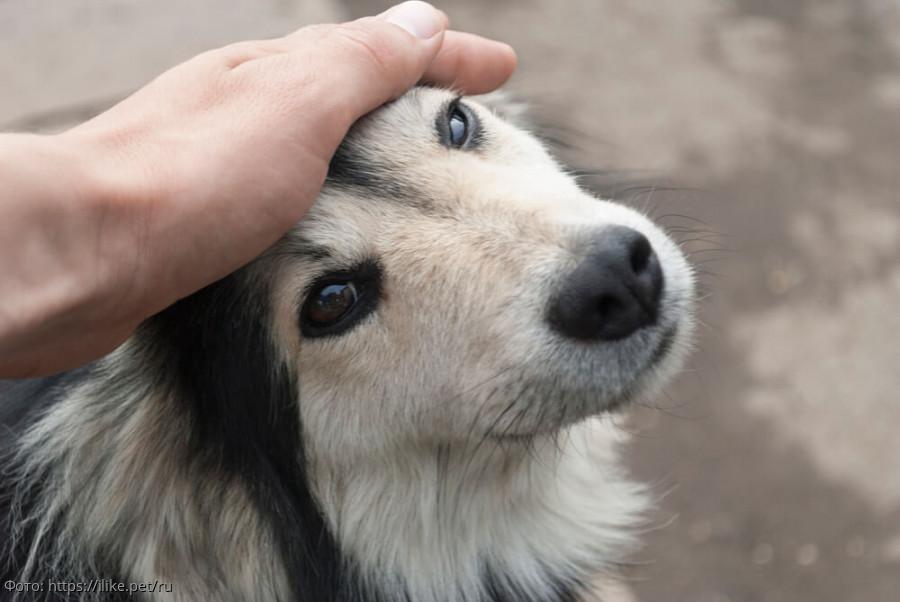 Sitting at the door, the animal began to wait for its owner. Students and teachers who knew about the friendship of the professor with this four-legged, did not chase him away. So, the dog spent almost two weeks waiting at the door of the audience. But the owner never came. Doctors could not save him.

When the day of the funeral came, the students, touched by the devotion of the animal, decided to take it with them. Once at the funeral ceremony, the dog looked into the coffin and bitterly whined when he saw the body of a friend.

One of the students took pictures with a dog mourning a deceased person to whom he had become attached. Then the young man posted the footage on social networks and signed them with the following words: “A dog is probably the only creature on earth who loves you more than himself.” 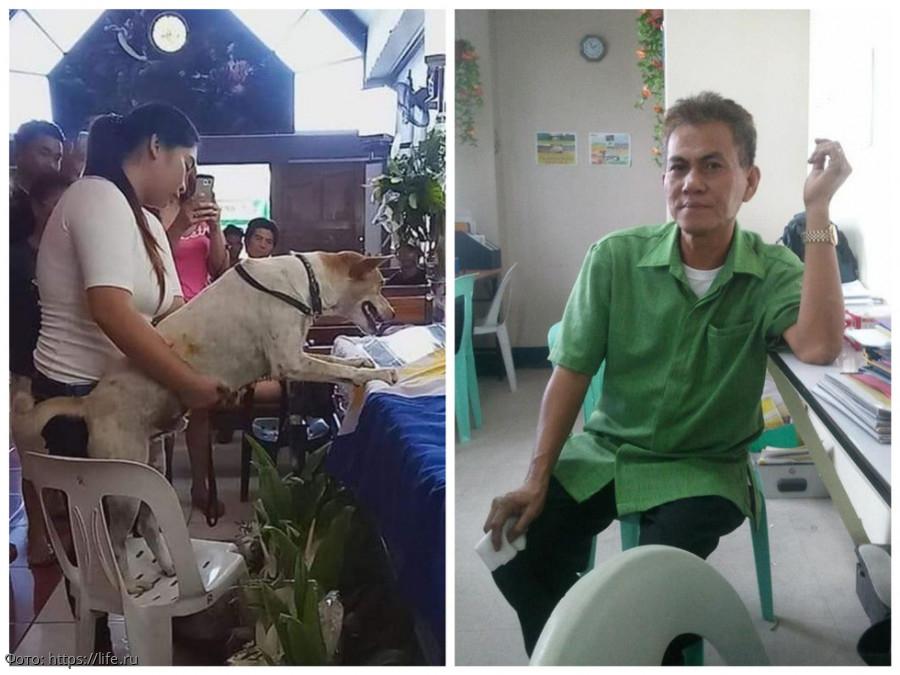 Now the guys are looking for a grief-stricken dog a new owner. And they understand that it will not be easy to do this. He became too attached to the man who two years ago took out a piece of sausage from his briefcase and handed it to him.