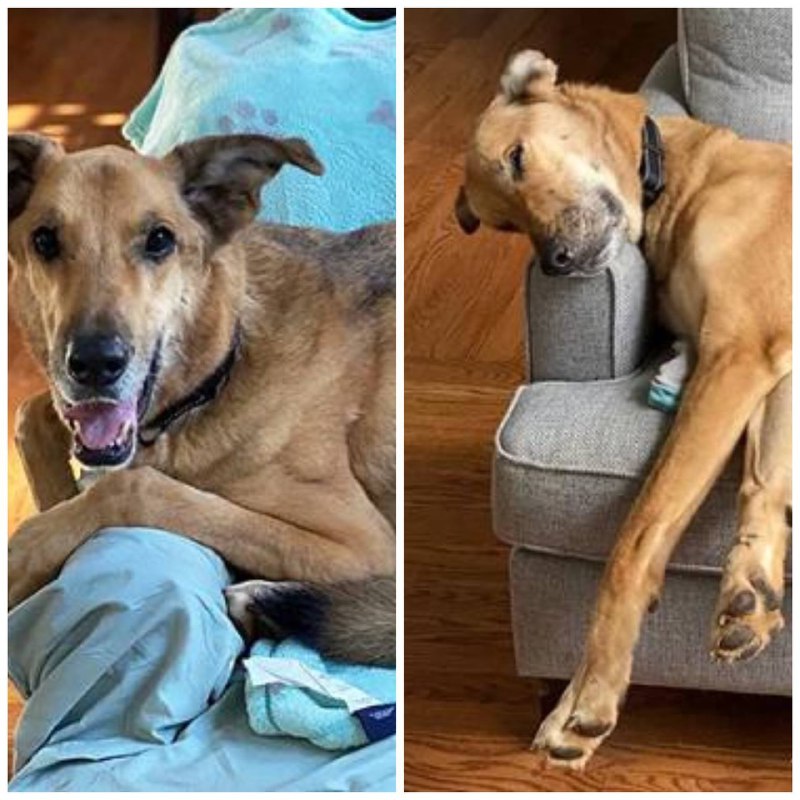 When people come to an animal shelter, they often want to take the young ones. After all, they are easier to teach and train.

And they will live longer. Old cats and dogs often have to live without owners.

It seemed that such a fate awaited a dog named Kangaroo. He lived in a shelter for more than a year. During this time, the dog taught all the visitors of the shelter to “smile”.

He stood up on his hind legs like a kangaroo so that everyone could see what a handsome man he was. But no one wanted to take the “old man” home. People preferred to take puppies. 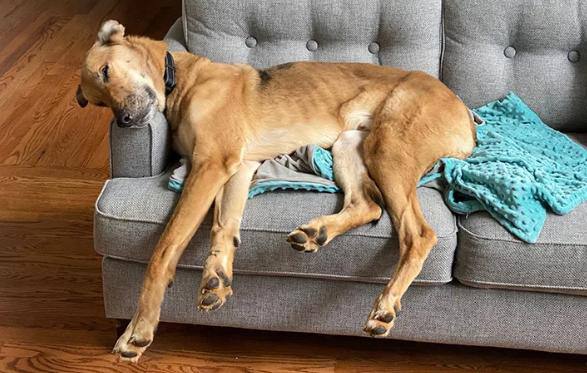 One day Terri and her daughter Sophie came to the shelter. The girl celebrated her birthday, and her mother decided to give her a puppy. They walked back and forth in front of the pens for a long time, carefully watching the dogs.

Suddenly, their gaze fell on the Kangaroo. He looked at them with such sad eyes that Terry and Sophie simply could not pass by. 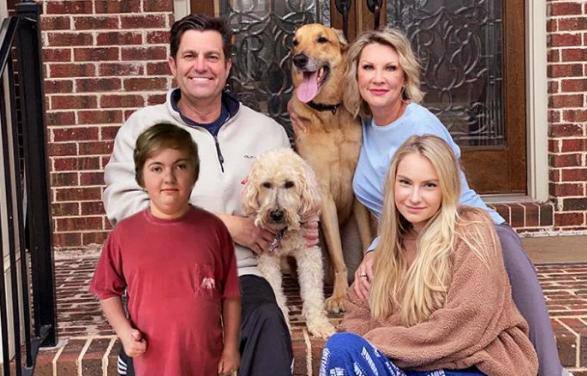