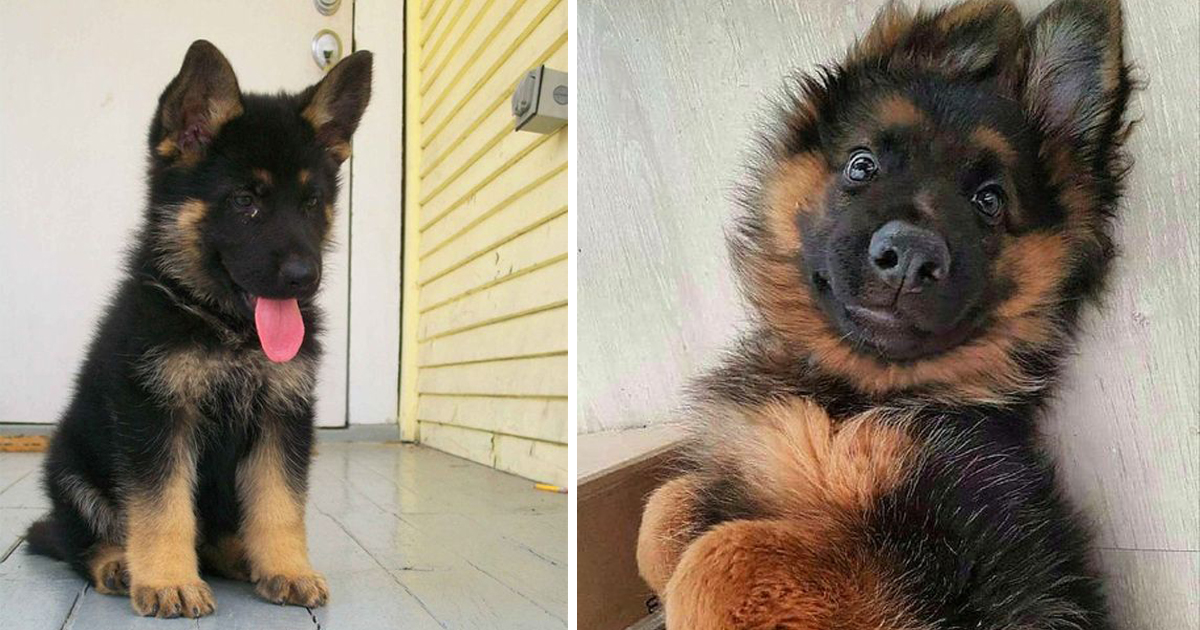 German Shepherds are included in the list of dangerous dog breeds. Many are afraid to get them. Such dogs are considered service dogs that can be dangerous for children. In fact, this is a great pet, a patient babysitter and a reliable friend.

German Shepherds, like most service dogs, are immensely loyal to their owners, easily master all commands. But they require discipline and a responsible owner. To keep such a dog, you need to know the characteristics of the breed. The owner must understand that the dog is large, serious and formidable. He needs time, attention and a responsible approach. But such a dog will repay you for your love with faithful service! This is a devoted friend, a playful pet, a good babysitter!

This puppy is not yet a month old. Isn’t she ugly? 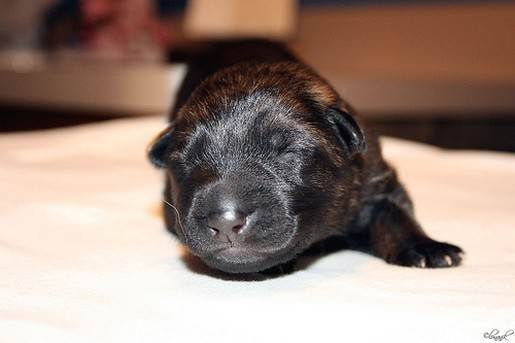 The puppy has grown slightly and is already firmly standing on its paws. Well, is it already scary to approach? 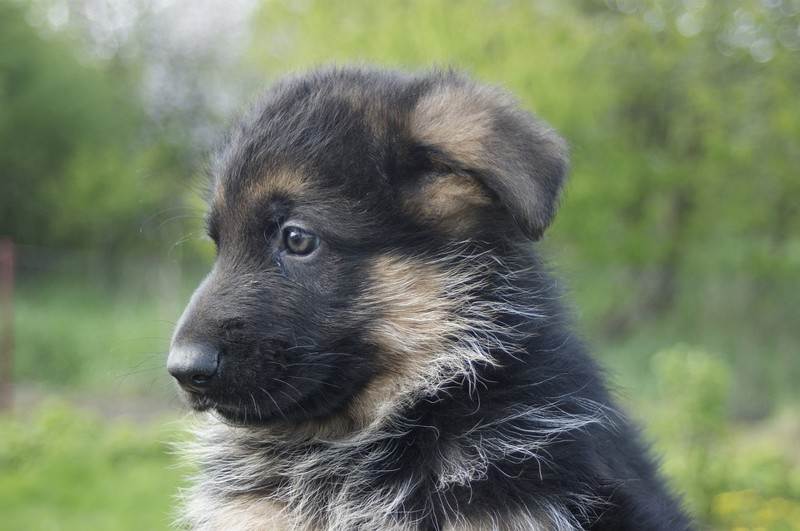 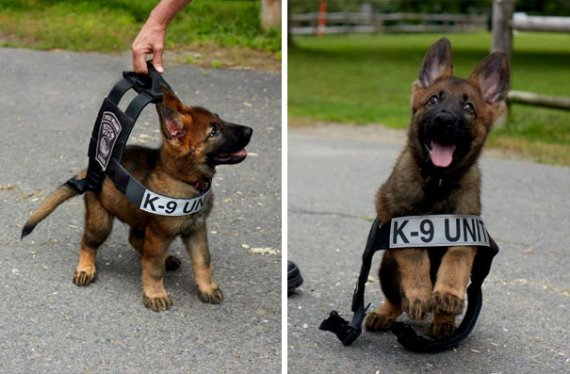 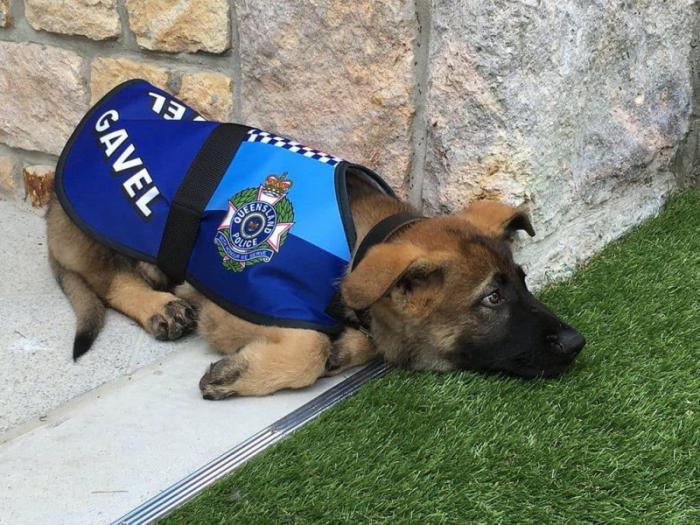 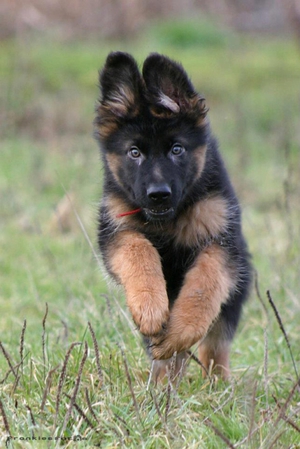 The severity of this photo is off the scale! 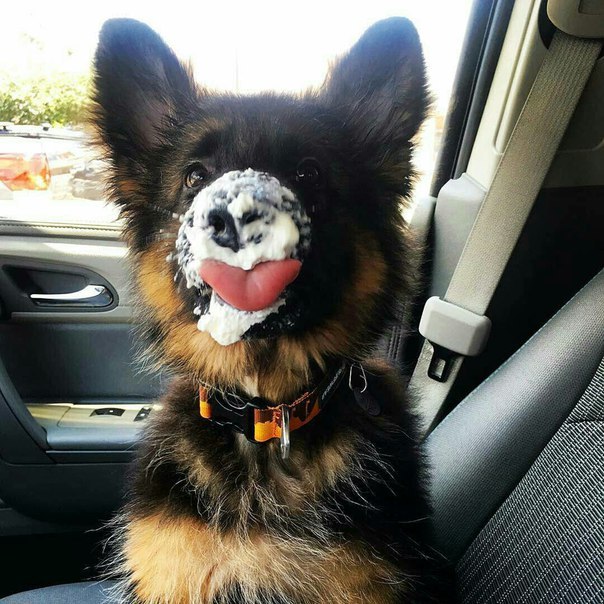 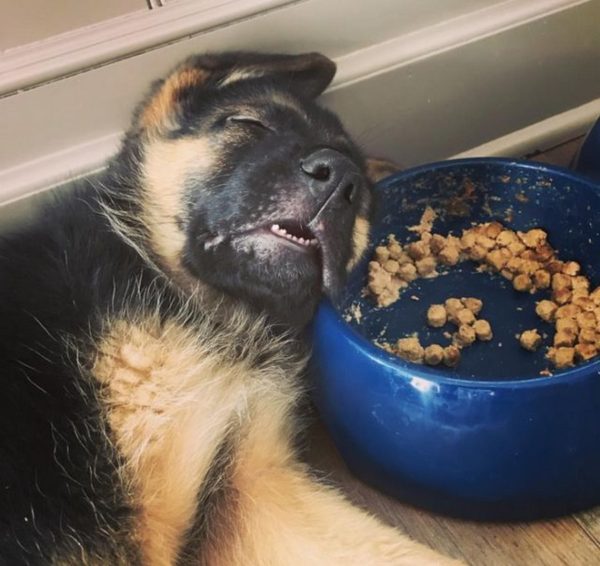 German Shepherds are the most gentle nannies, and at the same time guards 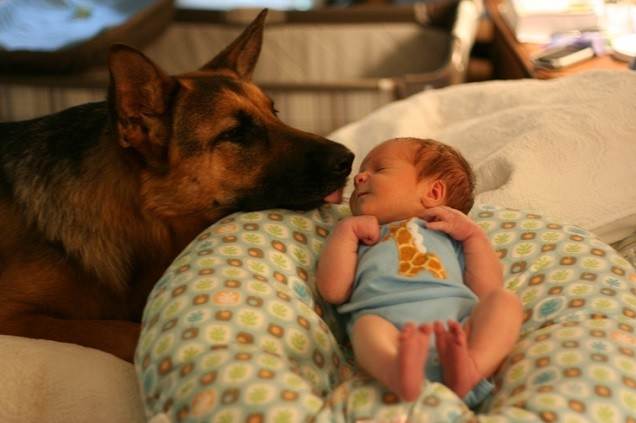 Sheepdogs get along well with other animals… 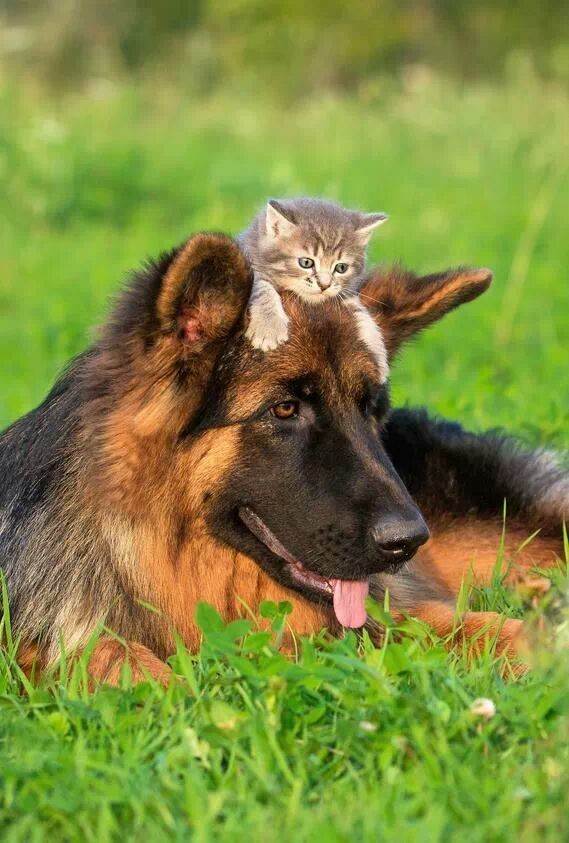 … and with dogs of other breeds 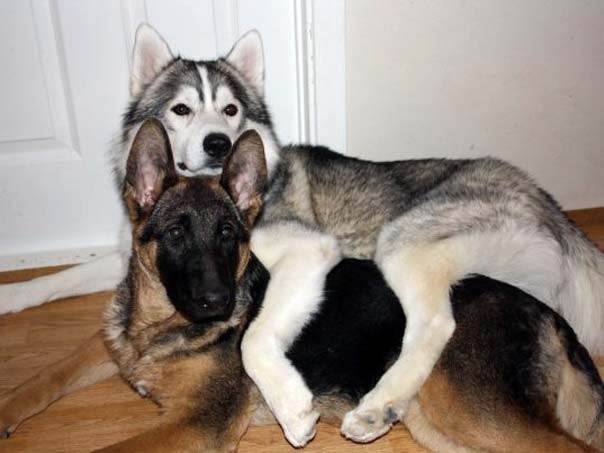 The German Shepherd is happy to sleep both day and night. But it is worth approaching an outsider — be sure, she will immediately jump up and give a sign! 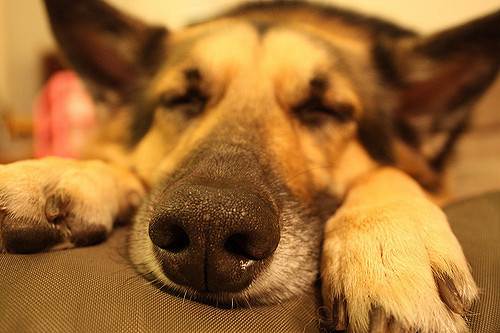 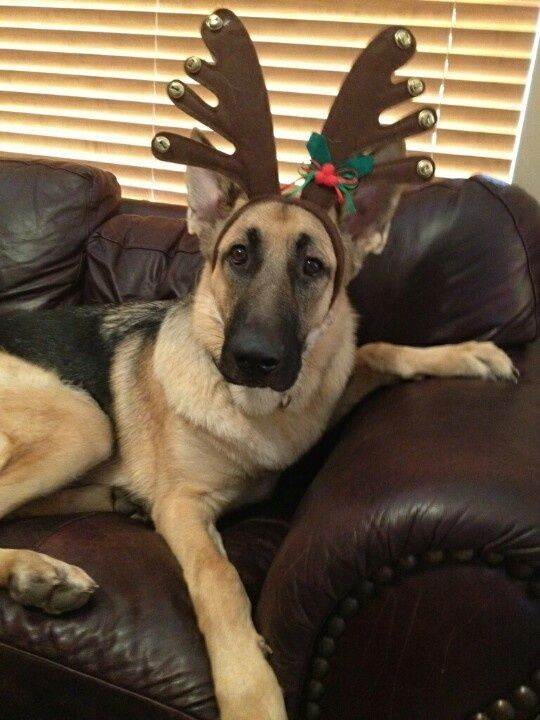 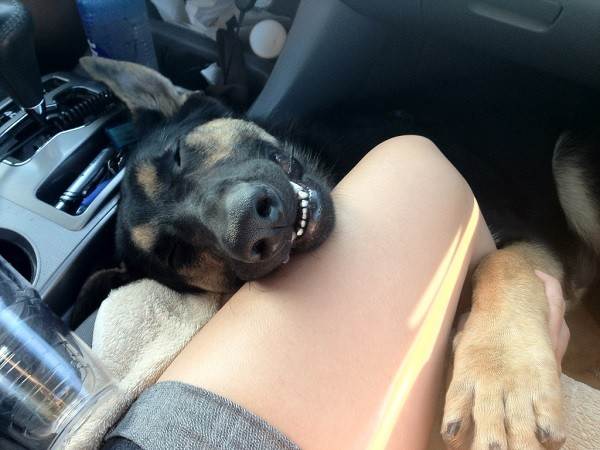 German Shepherds stand out for their intelligence among other breeds 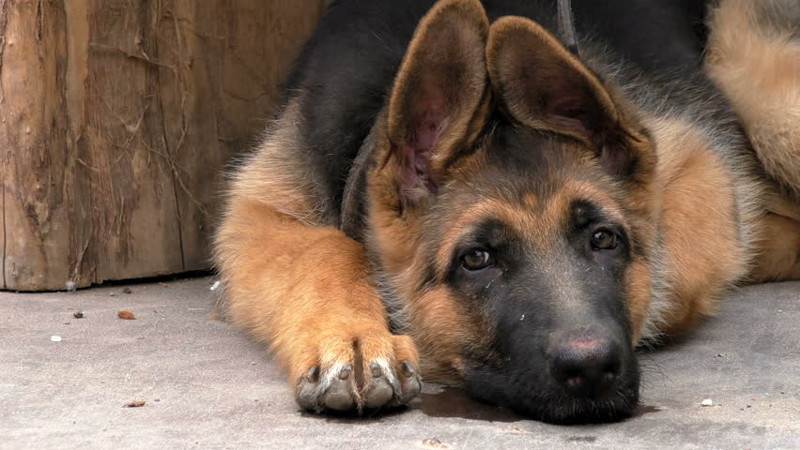 However, as pets should, sometimes they are not averse to hooliganism 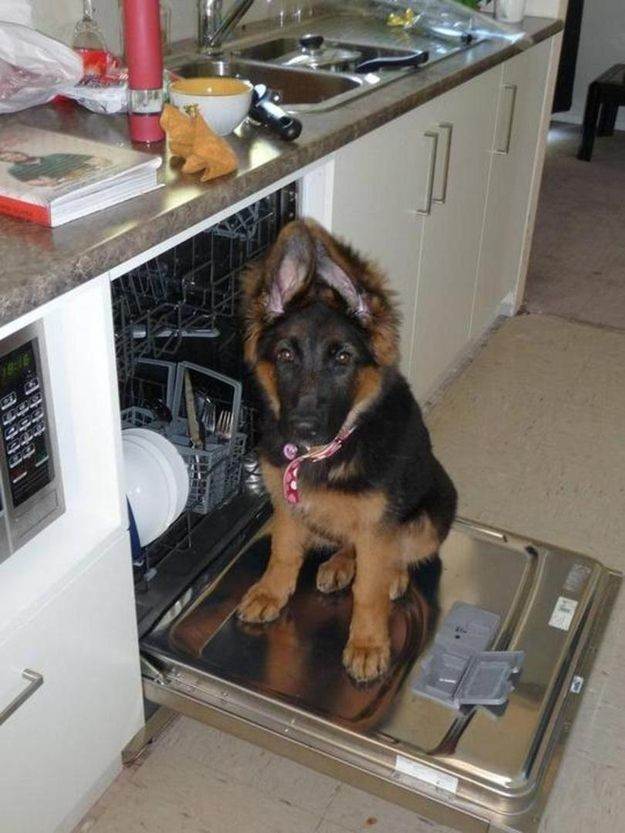 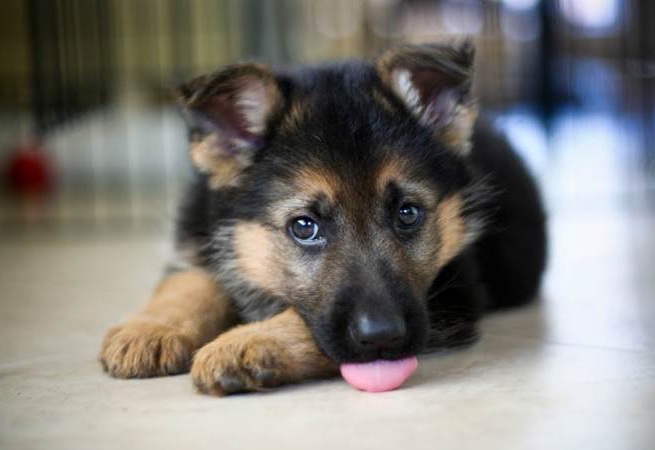 German Shepherds have very lively facial expressions, in many ways similar to human 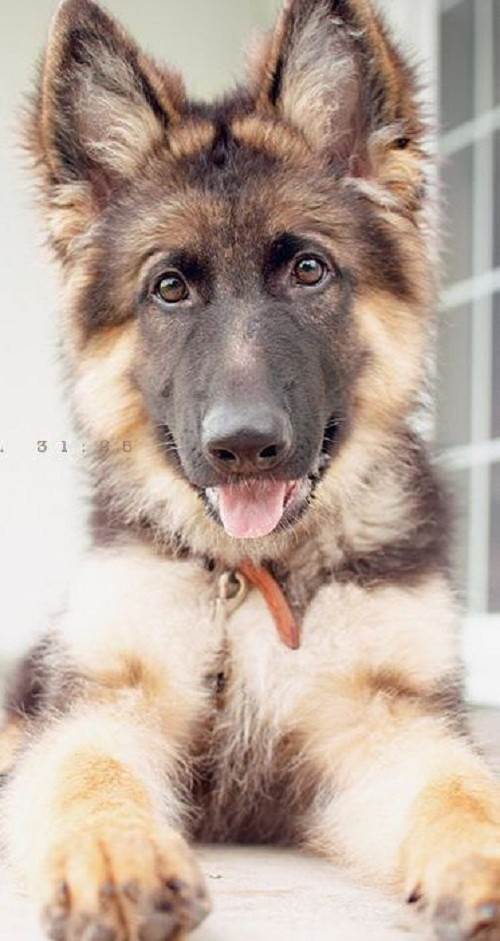 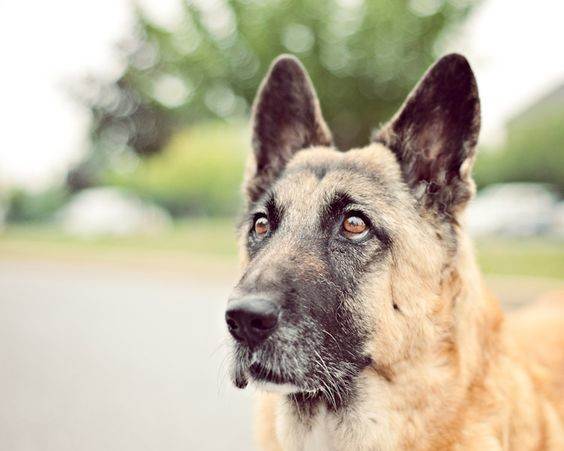 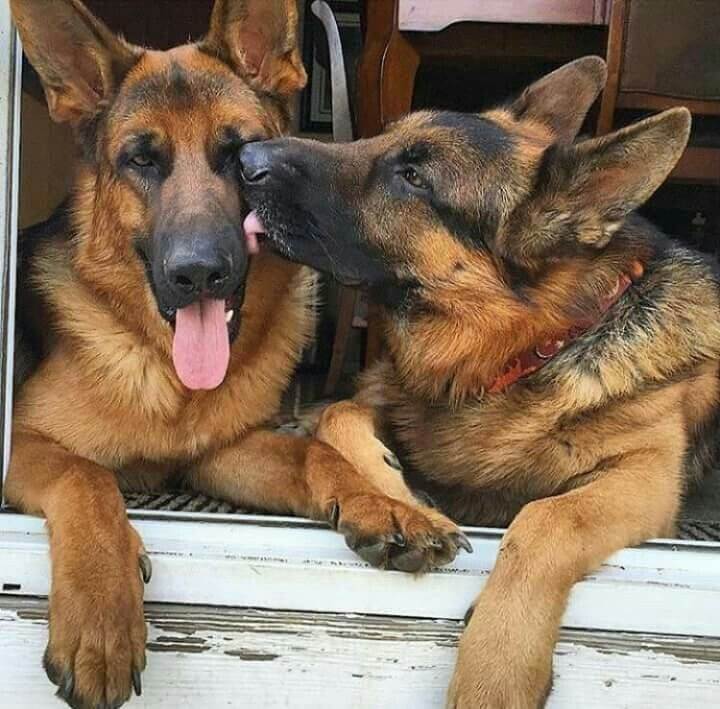