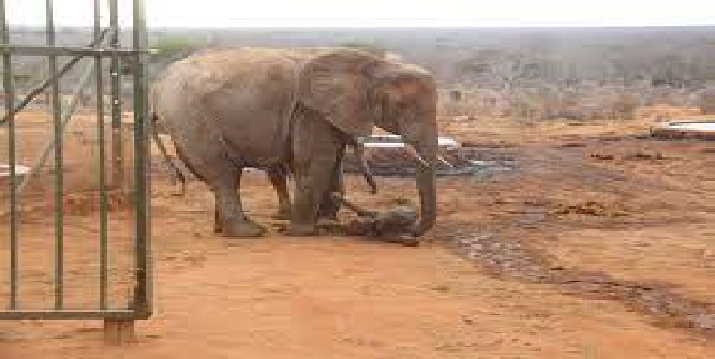 12 years ago, Galana the elephant was found on the border of Tsavo National Park in Kenya. Her mother, apparently, was killed by poachers and the baby was left alone. By the time she arrived at the David Sheldrick Wildlife Trust, Galana was very weak and extremely scared. But people saved her. 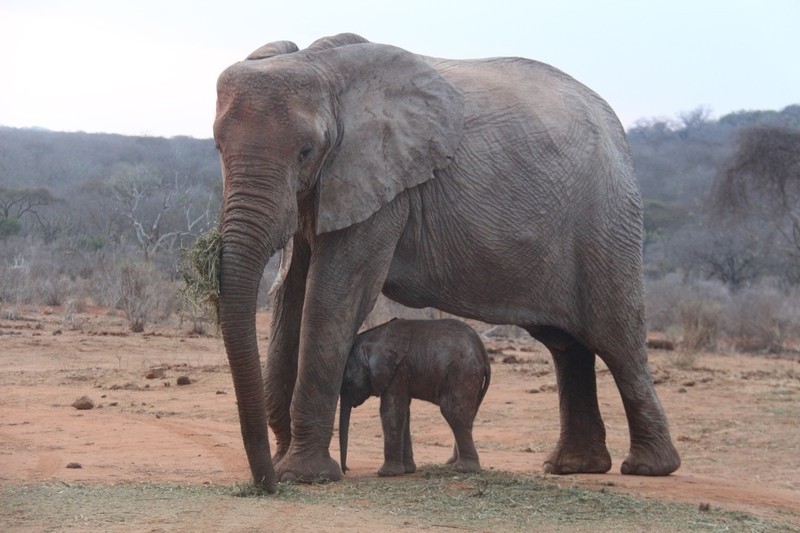 With the help of DSWT, Galana turned from a milk-dependent 1-year-old baby elephant into a healthy adult elephant. In 2011, Galana was released into the wild. She lived with a herd of elephants led by another former orphan named Yatta. 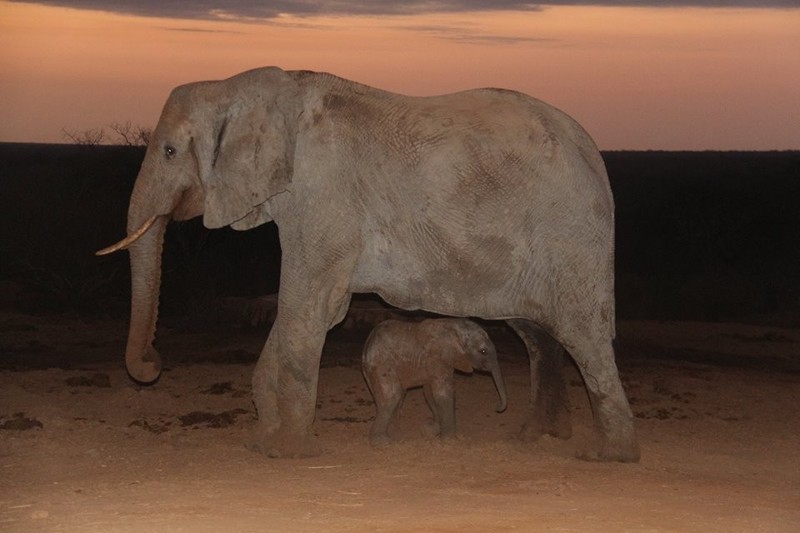 During her last visit, Galana presented the rescuers with the biggest gift. 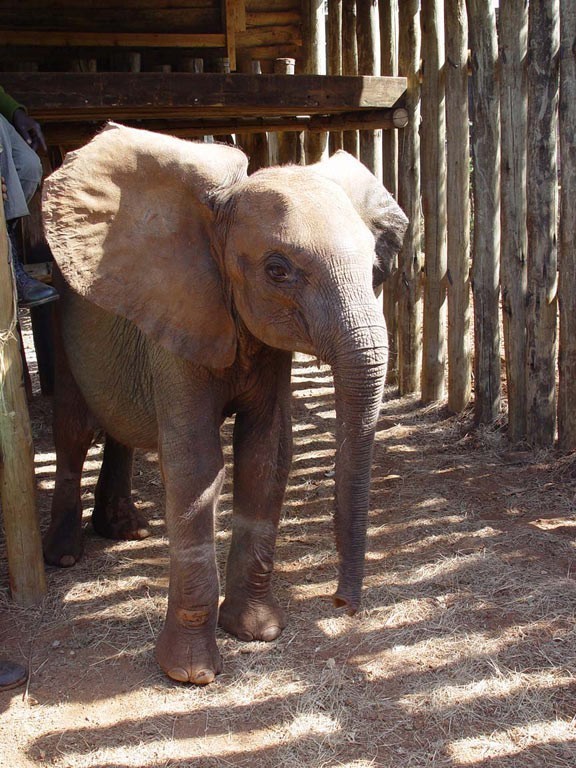 One early morning in September, the keepers noticed Galana and a group of elephants behind the fence. As they got closer, they saw a baby next to Galana. The baby was born just a few hours ago.Which meant Galana had given birth nearby. 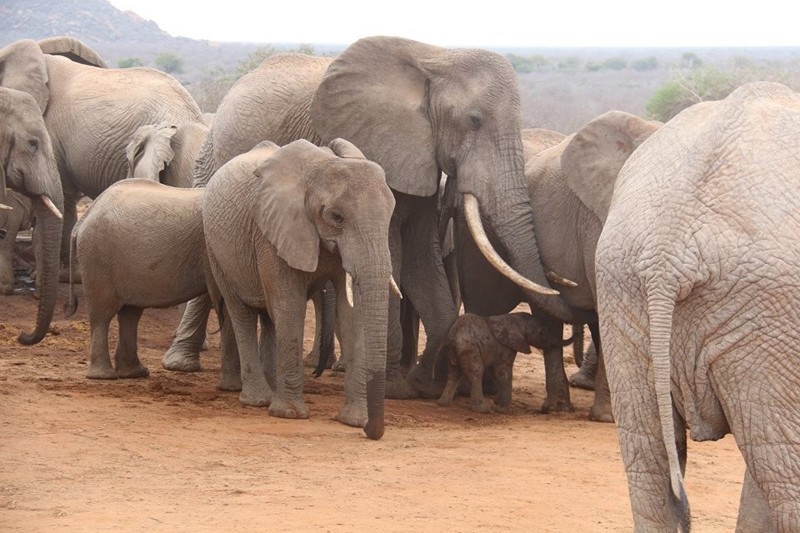 When the gate was opened, two of the little orphans (Laragai and Naroka) ran out to meet the elephants. And the celebration began.

“They were so excited with joy for the newborn that they were trumpeting for the whole neighborhood,” a DSWT employee wrote on Facebook.
“During the day, Galana was surrounded by the inhabitants of the reserve and wild elephants, who took on the role of babysitter of the newborn Goa.” 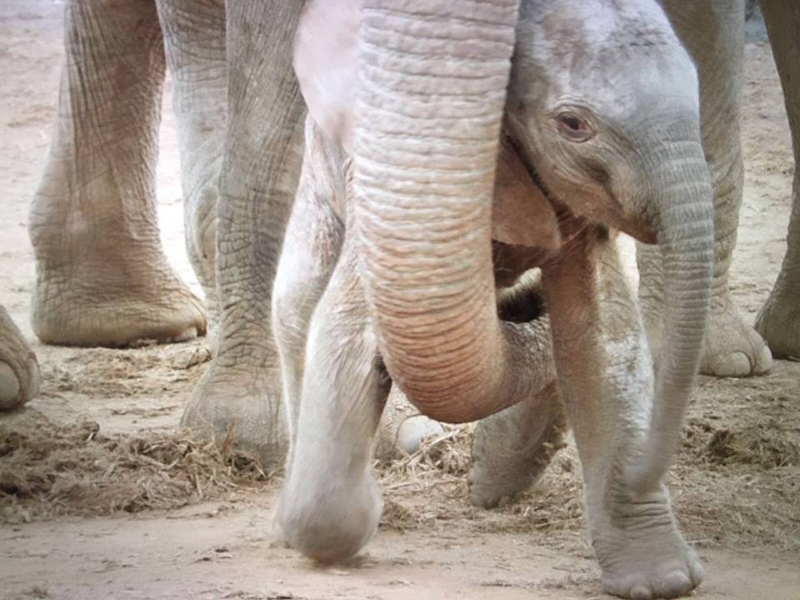 “We hope that Goa will live a long and happy life. And that she will one day become a mom too.”