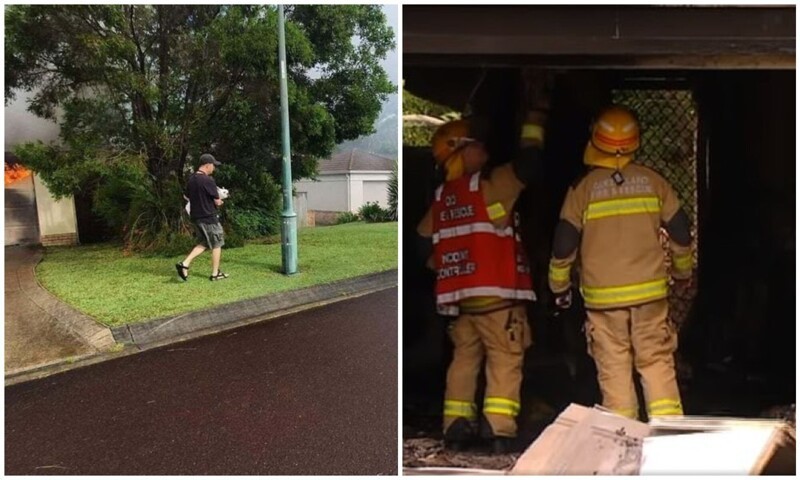 A Reddit user under the nickname theredkrawler shared a touching story online. He showed a picture of a guy carrying a dog out of a burning house. It would seem that the owner takes his pet out of the fire, but it turned out that this man risked his life saving someone else’s dog… 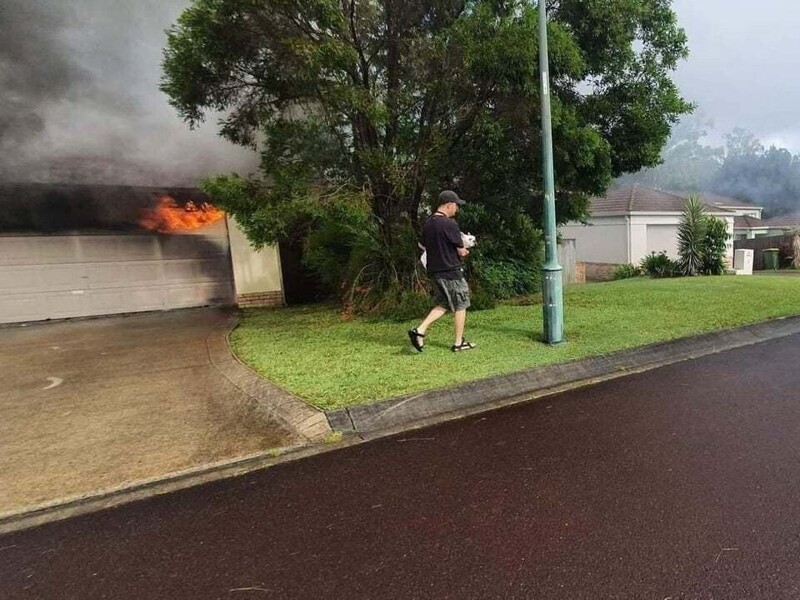 This story happened not so long ago in the town of Nusaville in Australia. One Reddit user posted a photo of a guy carrying a dog out of a burning house. But most of all, everyone was moved by the caption to this photo:

“Every time I look at this picture, it impresses me more and more. Our neighbor, whom we knew at the level of “Hello” and “Goodbye”, ran into our burning house to save Sid. Not his dog, but  ours.”the user wrote.

“Our neighbor risked his life for an old deaf dog who was sleeping peacefully in a sewing room next to a burning garage. It was hot and full of smoke, but he was able to find and save the dog. I will never forget this kind act in my life,” the user wrote. This is really an act that deserves respect. 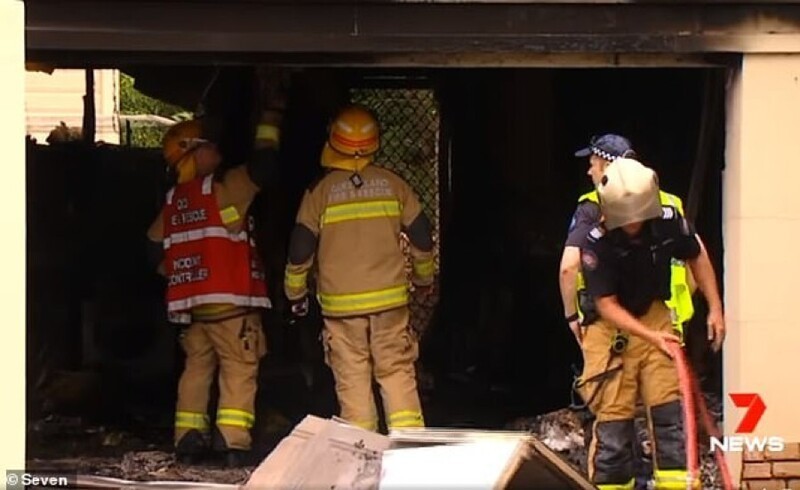 “Firefighters run into burning houses every day, and this guy had no training, and it was very brave,” “What a man, he definitely deserves some kind of reward!” the commentators wrote.

According to the owners of the house, firefighters arrived in 30 minutes, and the fire was quickly extinguished. Although a significant part of the garage burned down, the house was not damaged.