Truly, when a cat chooses its owner, it is the most beautiful connection in the world.

Basil Aquan and his girlfriend usually spend a lot of time in a cafe in Kuwait. 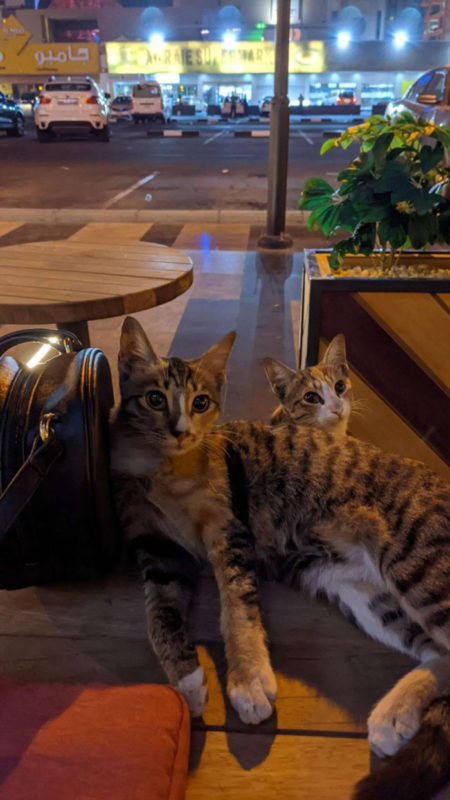 «A couple of kittens also spent a lot of time coming to this cafe. They quickly figured out who to turn to for attention on rainy days,» Aquan said. «They were sitting under the table to eat and cuddle»

The cat constantly followed him to his car, and one-day Aquan realized that she was trying to tell him that she wanted to be part of his family.

He has since named his new cat Sophie. And his girlfriend also adopted her sister. If that little face looks at you with an expression like «please love me,» how can you resist? 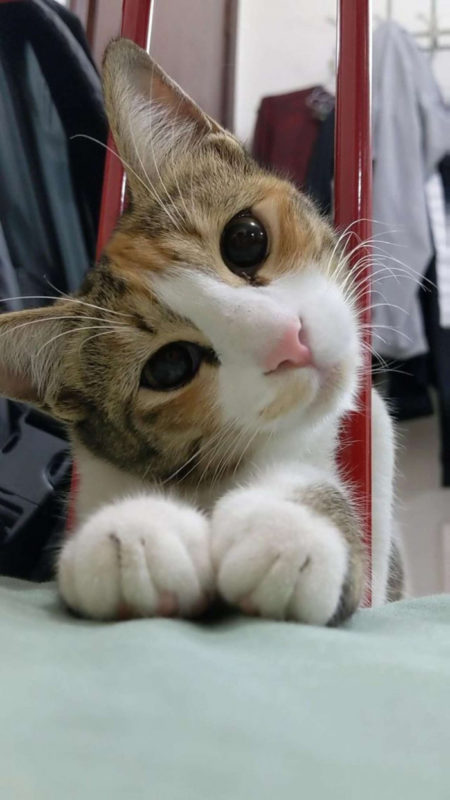 Isn’t that cute? Have you ever been chosen by a cat? Tell a charming story in the comments!