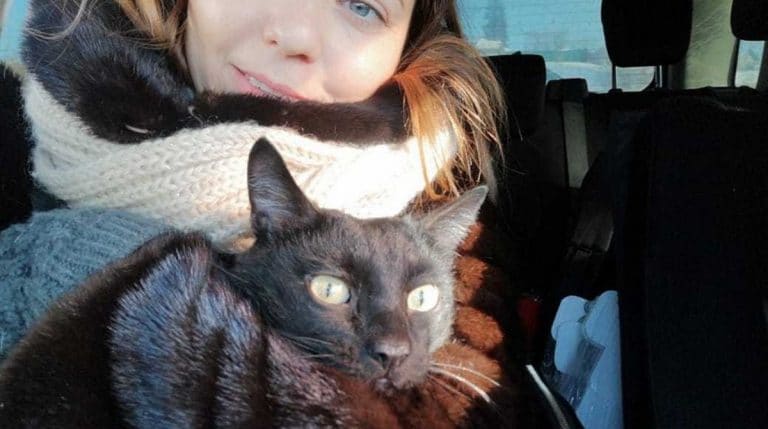 Sometimes cats get bored lying on the couch or looking out the window. Then they go to meet adventures…

So the cat named Tom recently became the hero of a very interesting story. In August, the pet wanted to run away from home. So he did, going somewhere and terribly upsetting the owners.

The pet managed to escape while the cleaning company employees were cleaning the house. They removed the net from the balcony to wash it, and after installing it, accidentally left a gap large enough for Tom to sneak out of the house. 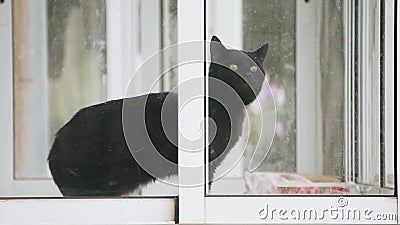 For several months, the owners were looking for a pet. They walked the streets, put up ads and wrote about him on social networks. Alas, all the efforts of people were in vain – the cat was not there.

Irene, the owner of the Purr, says that the pet was well-fed and well-groomed.

“He’s almost the third child in our family!” – the girl was upset. But the searches and experiences did not help in any way. Already in winter, the family gave up, thinking that Tom would never be found.

But the cat did not die and did not end up in someone else’s house. He just got caught together with other cats When the pets were taken to the vet, it turned out that Tom was neutered, which means that he was at home. That’s when the search for its former owners began. 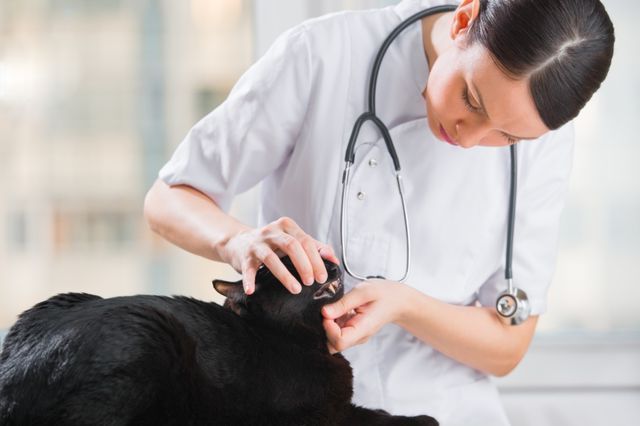 As a result, Tom returned home. But the story didn’t end there. The fact is that Irene’s husband very much doubted that it was their cat, and not some impostor. But the pet, having arrived home, clearly demonstrated to everyone how bored he was. At night, he climbed into bed with all the family members in turn. 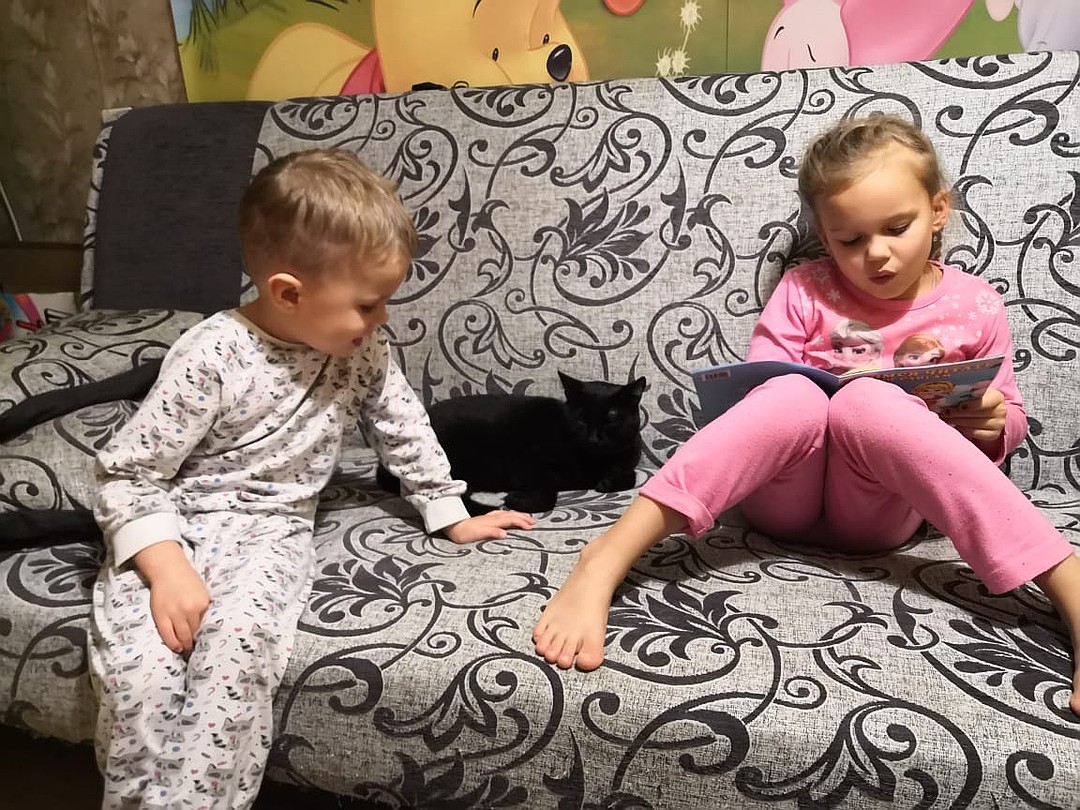 But Irene’s husband’s last doubts were dispelled by a funny situation. The thing is that the cat has a long habit. He climbs into the closet and throws socks belonging to the head of the family.

One day, Irene and her husband returned home and saw socks lying on the floor here and there. There is no doubt left – this is really Tom!