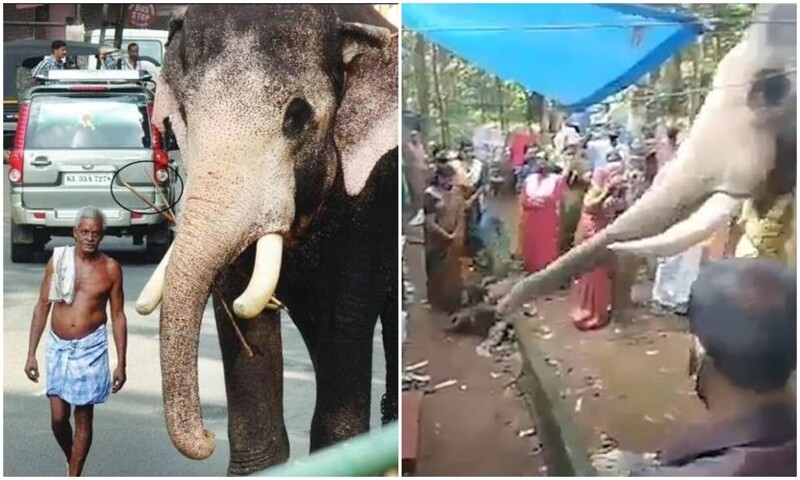 One of his charges came to the funeral of an elephant trainer in India. The audience filmed a touching moment – when the elephant approached the trainer’s body. He seemed to understand everything. The animal stretched out its trunk as a sign of respect, as if saying goodbye and seeing off on its last journey. Everyone around couldn’t hold back their tears.

74-year-old elephant trainer Kunnakudi Damodaran Nair recently died of cancer in the Indian state of Kerala. The man devoted almost his entire life to elephants. He took care of them and trained them for about 60 years. One of his elephants, named Pallata Brahmadathan, was brought to the trainer’s funeral. 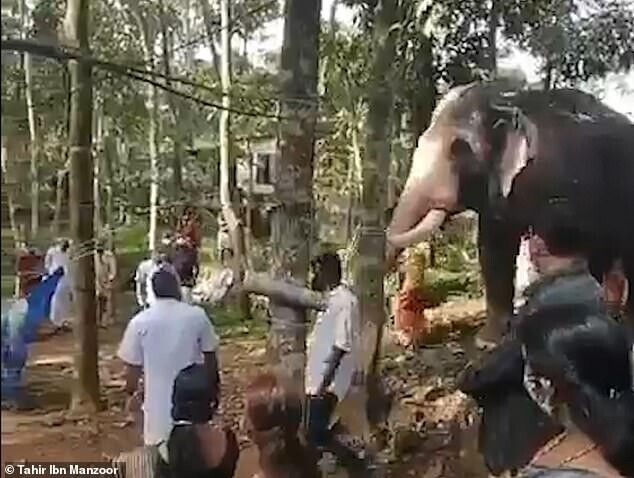 The elephant walked for almost two hours to join friends and relatives gathered at Nair’s house for the ceremony. When the elephant was brought to the trainer’s body, he seemed to immediately understand everything. The animal slowly stretched out its trunk to the body, as if paying homage and saying goodbye for the last time. 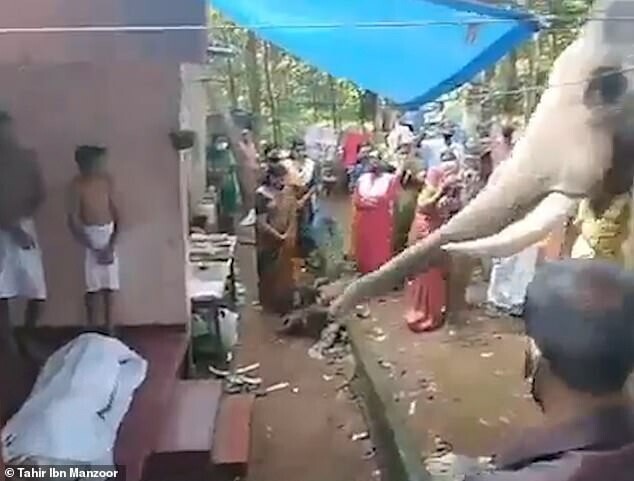 The new elephant trainer Rajesh, who took over the duties, could not hold back tears during this touching moment, as well as others present. “When Brahmadathan awkwardly approached him, I couldn’t stand it. They loved each other incredibly,” the man said.