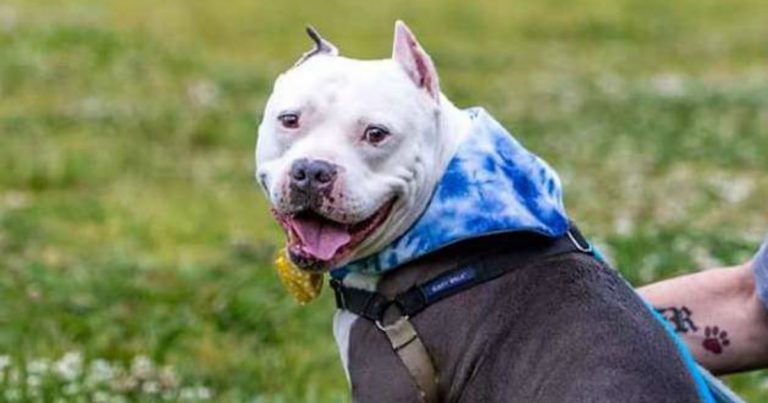 Lucy Fraustro lost her beloved dog in 2015. The girl’s grief cannot be described in words!

She has always considered her pit bull named Dodger special-since she was a puppy. Her pet knew how to smile – yes, yes, do not doubt it! The dog stretched his smile from ear to ear. And Lucy, looking at this sight, was simply overwhelmed with delight.

In October 2015, the girl went outside to feed her dogs, and did not see Dodger. He disappeared, greatly upsetting his mistress.

But Lucy wasn’t going to give up. She began actively looking for the dog. She asked for help in searching from friends and acquaintances, posted ads around the city and stopped by shelters, hoping that her pet happened to be in one of them. 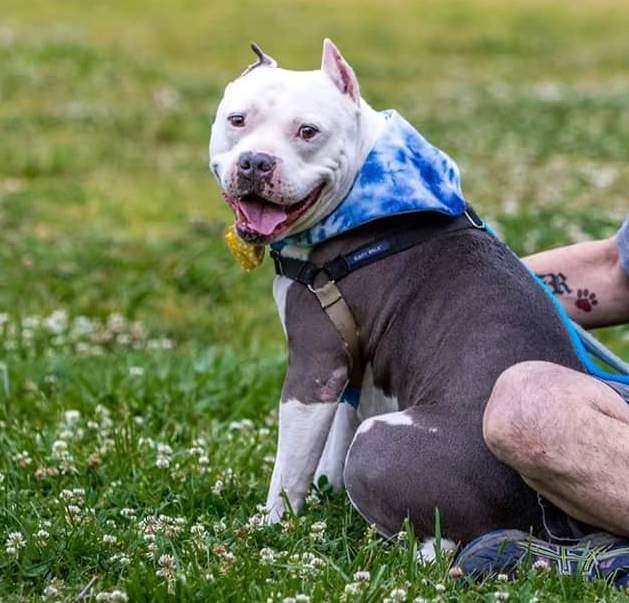 Unfortunately, the search was not successful. Two months of work did not bring any results. Lucy thought she would never see her beloved dog again…

But she was wrong! 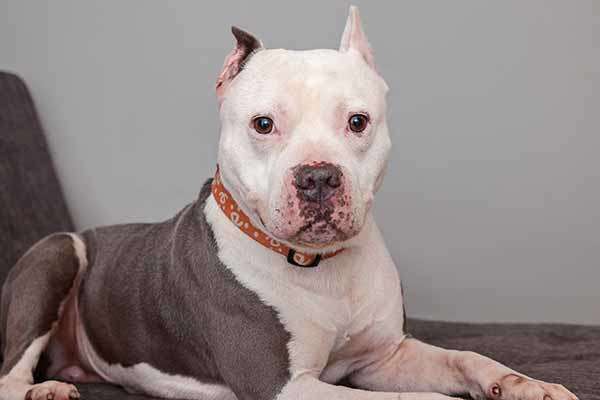 On July 4, 2018, the girl watched the morning show “Good Morning, Los Angeles!”. Part of the program was dedicated to animals who are looking for shelter.

Surprisingly, in one of the dogs, which was called Butler, Lucy recognized her pit bull! The girl only managed to exclaim: “God! That’s my boy! My Dodger!” 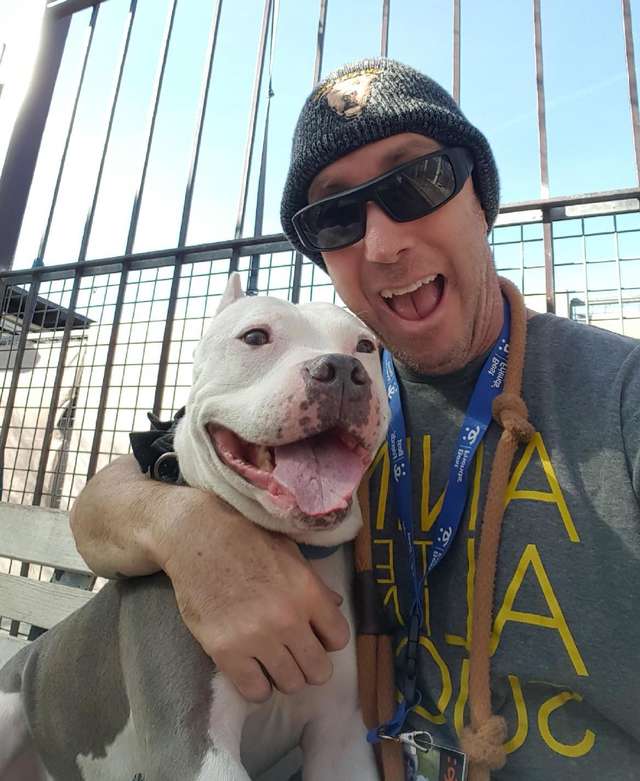 Lucy went to the website of an organization that deals with the placement of animals to make sure that this is her dog!

The girl was not mistaken. It really was a Dodger! She immediately went to the shelter to meet the missing pet.

It turns out that all the employees were crazy about the pet, who was called Butler at the shelter! And a month before Lucy saw the animal on the TV screen, there was an owner for the dog. But he almost immediately returned the pet to the shelter.

An amazing combination of circumstances! 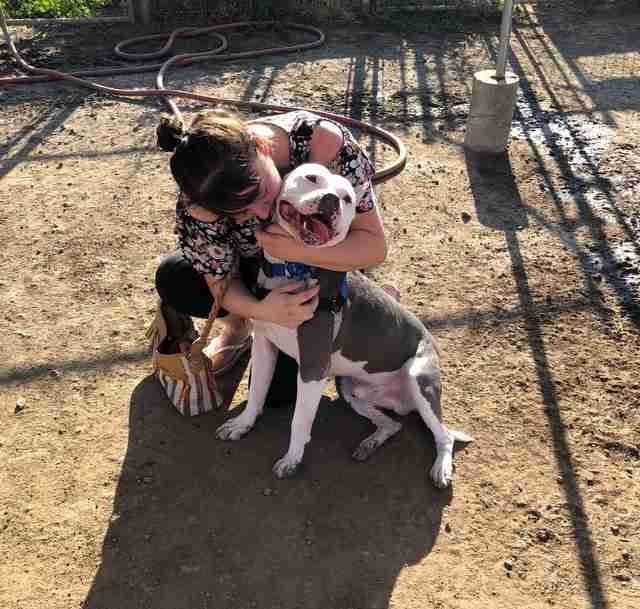 Seeing her Dodger after a long separation, Lucy even burst into tears… 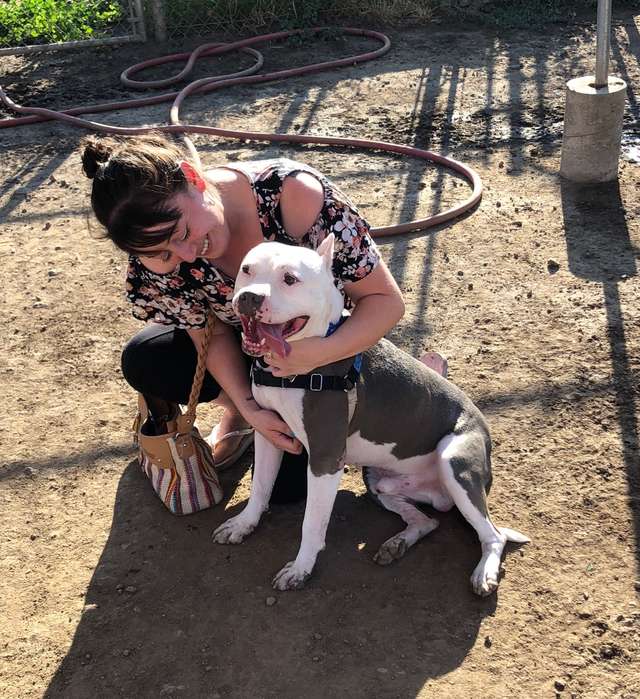