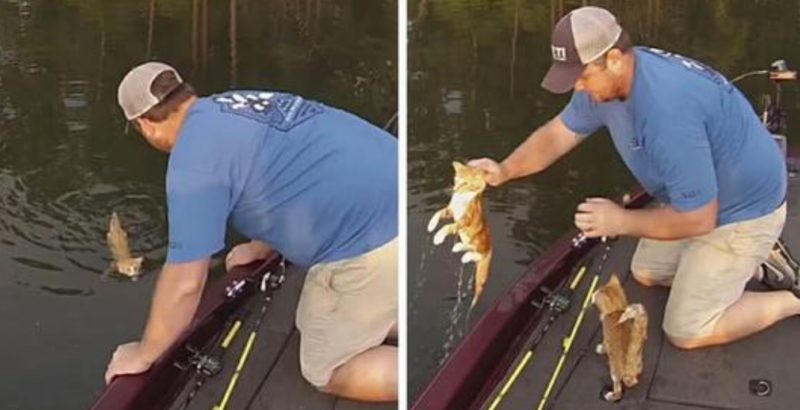 When Jason Frost and Brandon Key were fishing on the Black Warrior River in Alabama a year ago, they had no idea what they could catch. They never imagined that this would turn into a trip to “cat fishing”. When they were sailing to the shore on their boat, seeing two kittens in the river, the men rescued them. 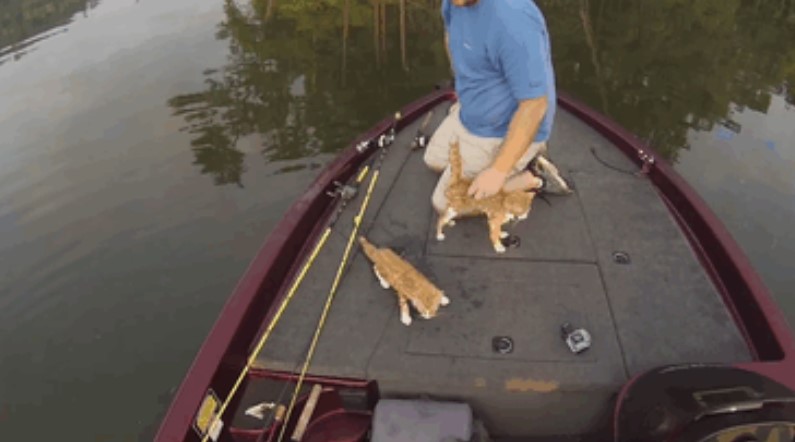 “You won’t believe what’s sailing to our boat. A kitten,” says Frost. The kittens were successfully fished out of the water. They were very wet and scared, but they are good swimmers. They seem grateful for the help.
Frost believes that they were thrown there by the previous owners. 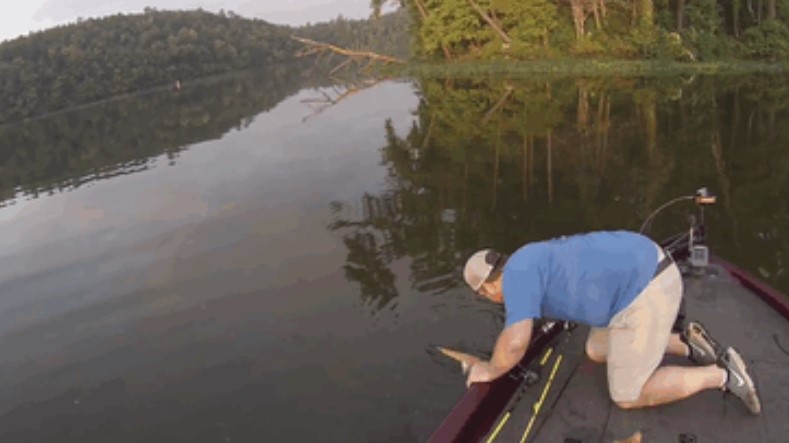 After reaching land, Frost and Ki met with their families. They absolutely fell in love with the kittens and adopted them. Later, the kittens were named River and Warrior.