A golden retriever puppy from Michigan was nicknamed a unicorn due to the fact that the dog has only one ear on top of his head.Ray is a fluffy, playful ball of fur who lost his left ear at birth.

His name is Rae – “ear” on the contrary. The dog was born with an anomaly. And after the operation, the ear began to rise higher.

The puppy was treated at a veterinary hospital in Grand Rapids, Michigan, where he was ’adopted’ by the receptionist, Brianna Voorhees. The dog was taken to the hospital for surgery a few hours after birth. It was unclear if the animal would survive.

“He was really in a fragile state, we didn’t know if he could even survive after 48 hours,” Voorhees told CNN. After round-the-clock care, he managed to fully recover. 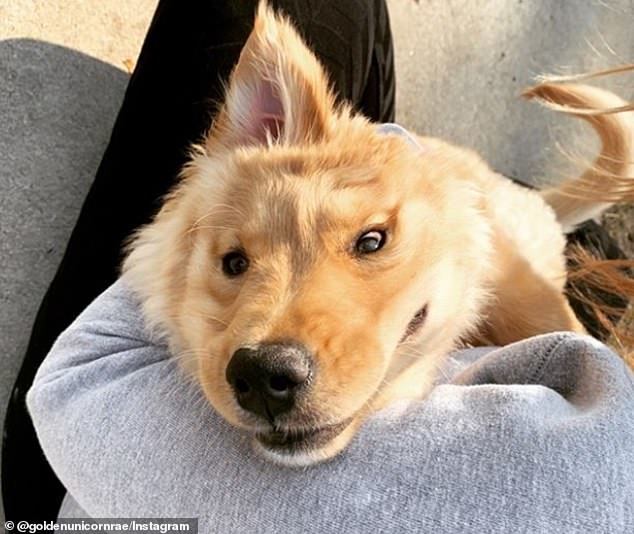 Now Ray, who is only 12 weeks old, is doing fine. Voorhees said that the dog hears normally and it doesn’t hurt.

‘He has the best friends and he’s the most confident puppy in the world. He’s an ordinary puppy, with only one ear.’ 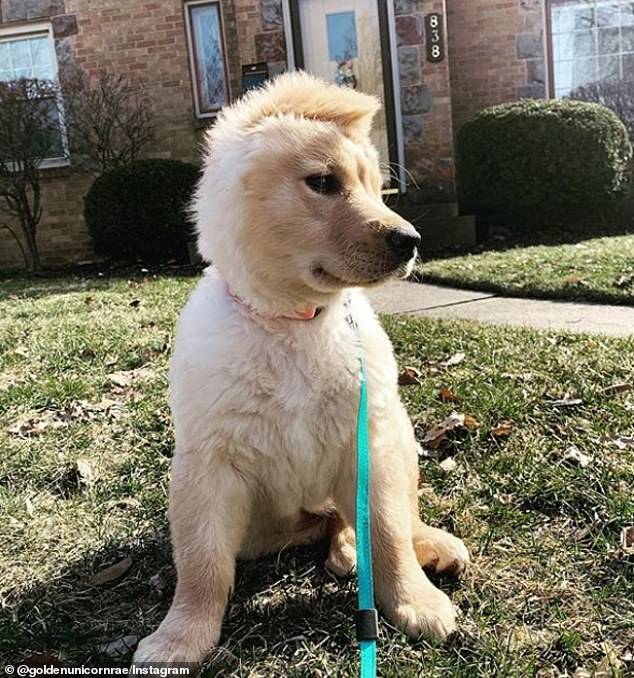 The owner believes that Ray relieves stress and inspires. She calls it her outlet.

‘I’ve been through a terrible time with a lot of changes in my life and Ray has been a very positive distraction. It was he who saved me.’