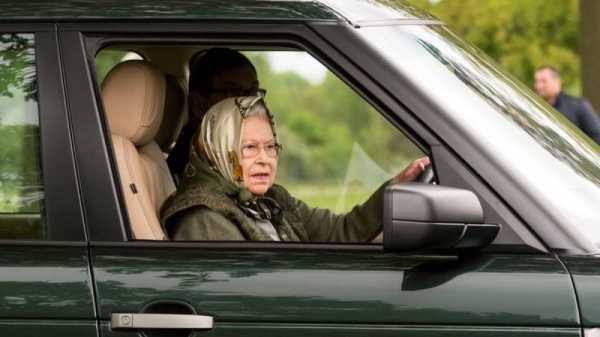 Sad news: on September 8, 2022, Queen Elizabeth II, who had ruled Great Britain and several other countries, including Australia and Canada, for 70 years, died at the age of 97! During this time several generations of Englishmen have changed, the world around has changed dramatically, but Elizabeth managed to preserve the institution of the monarchy. 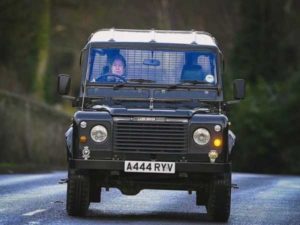 Before ascending the throne, during World War II, Elizabeth did not leave the country, but joined the British army. Of course, she did not take part in combat operations, but she was useful to some extent. The future queen’s unit was engaged in the repair of automotive equipment. Elizabeth was not afraid to get her hands dirty and «overhauled» the engines of military trucks and SUVs. 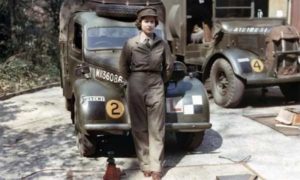 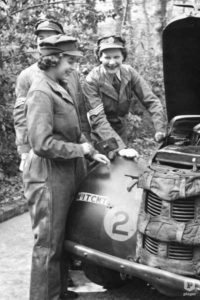 After the war, when Elizabeth’s father King George VI received a Land Rover as a gift, the British SUV became a favorite of the queen. About 30 Land Rovers were used by Elizabeth during her reign, and one of her favorites was the 2002 turbo-diesel Defender 110. Not the sleekest or most comfortable, but eerily charismatic! 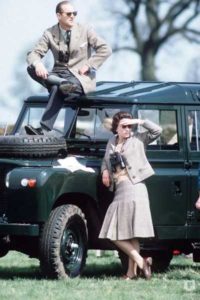 The more comfortable and status-oriented Range Rovers the queen enjoyed, too! 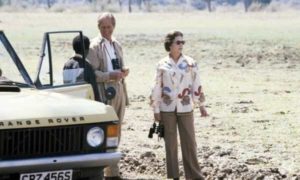 In her youth, Elizabeth the Second drove on public roads and was the only person in Britain who was allowed to drive without a driver’s license. Although one can hardly imagine a traffic policeman in England who would dare to ask the Queen for her documents… 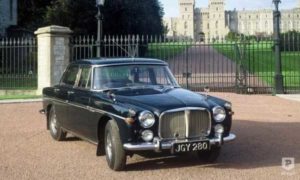 One of the Queen’s top cars was the Rover P5. An elegant sedan from the brand’s heyday, with a three-liter inline six-cylinder engine used in the 1960s and 1970s. It is not known exactly how many of these cars there were, as they all bore the same registration plate, JGY 280. The car was often driven by the Queen unaccompanied, alone. The Rover was equipped with a signal light, the sight of which made the police understand who was driving and that an unobstructed passage had to be arranged immediately. There was also a Jaguar X-Type station wagon and a luxury Daimler Super V8. 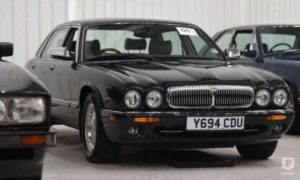 Cars of a completely different caliber were used at official events. For a long time, the royal family used Rolls-Royce limousines, like the classic Phantom presented to Elizabeth II in 1978. The luxurious car with a 6.8-liter V8 is still in service today. It was used during the wedding ceremony of the Queen’s grandson, Prince William. 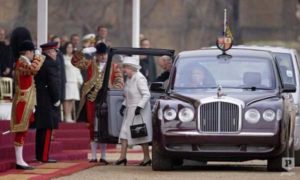 Since 2002, the Queen’s official car has been an exclusive Bentley limousine. Huge doors made it easy for the elderly Elizabeth to get in and out of the car, and the huge area of glazing allowed citizens to get a good view of their queen.

If necessary, the royal Bentley is capable of speeds in excess of 200 km/h. 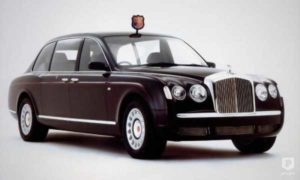 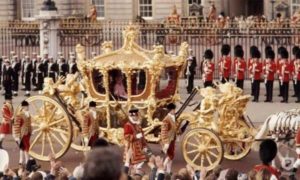 There were many open cars and SUVs. 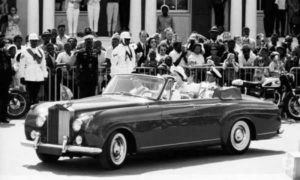 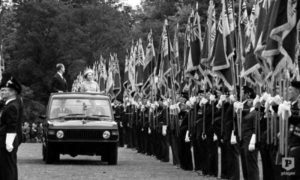 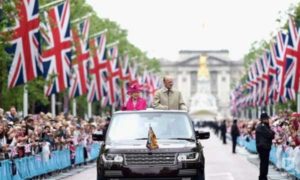 For promotional purposes, the queen was given the first copy of the super-crossover Bentley Bentayga, which she is said to have ridden and praised for its handling. 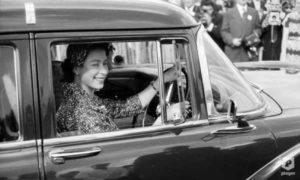 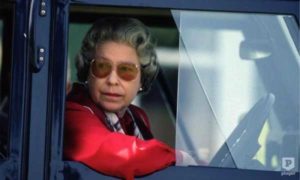 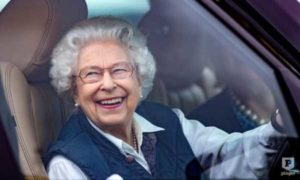