The Duke of Cambridge, Prince William, rushed to see his grandmother, Queen Elizabeth II, when she was on her deathbed. Unfortunately, he could not arrive in time because she had already passed away.

The monarch’s sons, Prince Edward and Prince Andrew, as well as her daughter-in-law, Sophia, Countess of Wessex, were also unable to see her before her death. And for good reason, they were all traveling with Prince William. 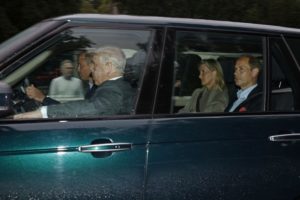 According to the Mirror, the new Prime Minister, Liz Truss, was informed of the Queen’s death at 4:30 p.m., according to her official spokesperson. Ms. Truss was notified two hours before Buckingham Palace issued a statement announcing the sad news.

The plane carrying the Prince and Countess of Wessex, the Duke of York and the Duke of Cambridge landed at Aberdeen Airport at 3:50 p.m.

The royal family then arrived in a Range Rover driven by Prince William at Balmoral Castle just after 4 p.m. and 30 minutes after Mrs. Truss learned the news.

ABC News reported on Twitter that Prince Andrew, Duke of York, Sophie, Countess of Wessex, and Prince Edward, Earl of Wessex, among others, arrived at Balmoral Castle «very concerned about Queen Elizabeth’s health.» 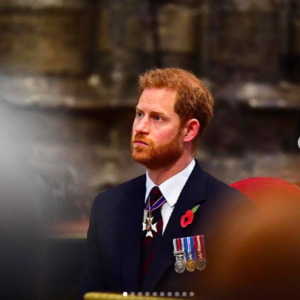 According to Newsweek, the Duke of Sussex, Prince Harry, was also on his way to see his grandmother at the same time as his brother and his relatives were on their way to the Scottish estate.

Buckingham Palace issued an official statement at 6:30 p.m. revealing that the monarch had passed away. While the royals have not said goodbye to the Queen, one can only imagine how they must feel, especially Prince William, who adored his grandmother.

It turns out that Prince William addressed the Queen differently than other people. While many people addressed her as » Ma’am» and «Your Majesty» when greeting the royal matriarch, he had special privileges as a grandson. He called the monarch «Gran». When he and his wife, Kate Middleton, went to Windsor Castle to greet the sovereign at the end of their three-day tour of the United Kingdom in December 2020, they quickly went to see the queen, who had taken a social distance from her husband, Prince Philip, in Windsor.

They greeted her outside the castle from a distance, and Prince William could be heard calling, «Bye, Gran.» Indeed, it has been reported over the years that the Duke had a close relationship with Her Majesty.

When he was a child, Prince William once fell down and shouted, «Gary, Gary.» And when a guest asked the young boy who he was referring to, the queen came to pick him up and explained:

«My name is Gary. He hasn’t learned to say Grandma yet.» 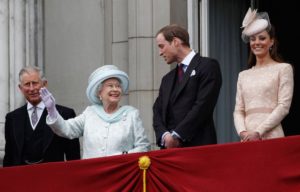 A few years ago, the Duke of Cambridge paid a beautiful tribute to the monarch for the important role she played in his life, in the ITV documentary «Our Queen at Ninety», expressing his gratitude:

Prince William said that growing up under the Queen’s guidance has given him the chance to go deeper and understand what he is supposed to do so he can pursue his own path. The prince said he is grateful for and appreciative of this protection.

In addition to being the prince’s beloved grandmother, the royal matriarch has also played the role of mentor in her grandson’s life.

Since the duke would one day succeed his father and become king, the monarch has been helping him prepare for his future role for most of his life. According to the Express, Her Majesty began the mentoring process when Prince William was younger. 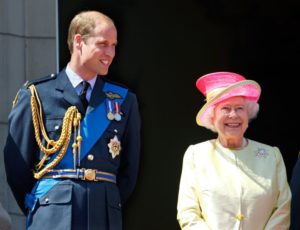 Royal author Robert Lacey revealed to People that the grandmother-grandson duo always had a close relationship, adding that the queen was very interested in Prince William.

When the prince was a teenager, she would spend time with him at Windsor Castle and have him «open state boxes» and explain the affairs of state to him as he went through the documents. «That was William’s constitutional education,» Lacey said.

He also revealed in his book, «Battle of Brothers,» that the monarch and the prince had weekly Sunday lunches that began in 1995. 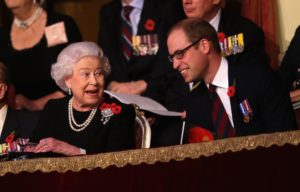 He was 13 years old and still adjusting to his new boarding school, Eton College. It was also at this time that his parents separated.

The author writes that the queen was concerned about her grandson’s «emotional state» and invited him to her home every weekend. With Prince William’s school closer to Windsor, Lacey revealed that the lunches became a «weekly ritual» for the duo. 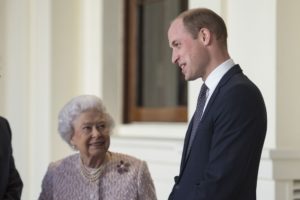 Lacey said the person who started the tradition was the Queen’s husband, Prince Philip, who ensured that his wife and grandson had a special relationship.

The Duke would have given them space to talk business when they were both in the same room. Lacey said the Duke of Edinburgh did not want to «interfere,» mainly because Prince William was the second heir to the British throne.

Indeed, the Duke of Cambridge’s relationship with his grandmother differed from the one Prince Harry had with her. 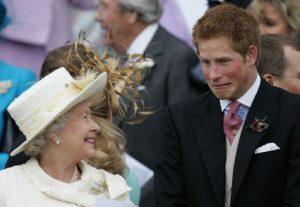 At the same time, she focused on guiding Prince William toward his future as king, and it seems that the two princes have each successfully embraced their role in their grandmother’s life.

Lacey noted that the Duke of Cambridge continues to show «leadership» in the way the Queen taught him. The author also pointed out that the royal brothers are different in personality, passion and the way they lead their lives.

CELEBRITIES 0 5 views
The legendary actor, director, screenwriter and kung fu master died in 1973 at a

CELEBRITIES 0 7 views
Kate Winslet has been a popular figure in Hollywood since her performance in «Titanic».