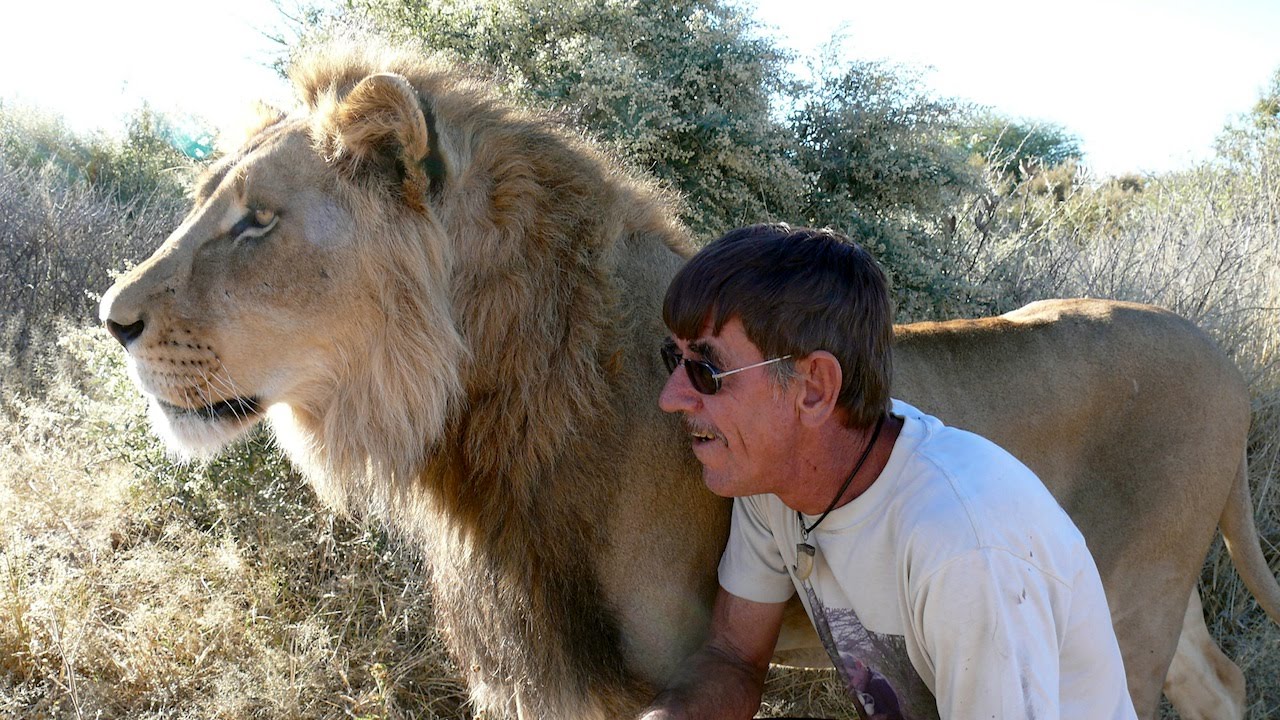 This is a touching story of 11 years of friendship between a lion and his beloved caretaker. Frikki von Solms took care of wild cats in South Africa all his life. And took care of Zion for at least 11 of those years.
Over the years, they have established a strong friendship, becoming best friends!

Zion is a gentle, affectionate, loving African lion who was born in captivity. He was separated from his parents when his father threatened his life.
Therefore, he needed someone who would be close to him as a parent. And it was von Solms who took his step forward. 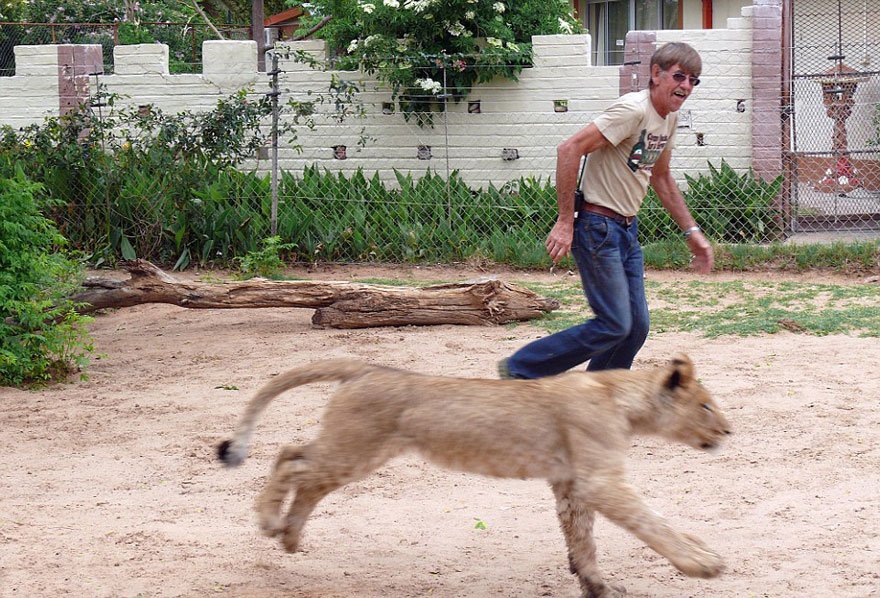 Since he was born in captivity, he could not be released back into the wild. Therefore, von Solms took him under his care as a newborn cub.
Under the protection of his new guardian, he turned into a small, good-natured giant, because he was surrounded by love and security. This couple is so close that they share a bed and a truck! Von Solms says he has raised 19 big cats in total, but Zion is “special because of our common bond. I’ve learned so much from him” Von Solms wants to show that although lions can be dangerous, some of them are just big and kind creatures! POSITIVE 0 38 views
Music is a universal language that needs no translation. This is proved by a