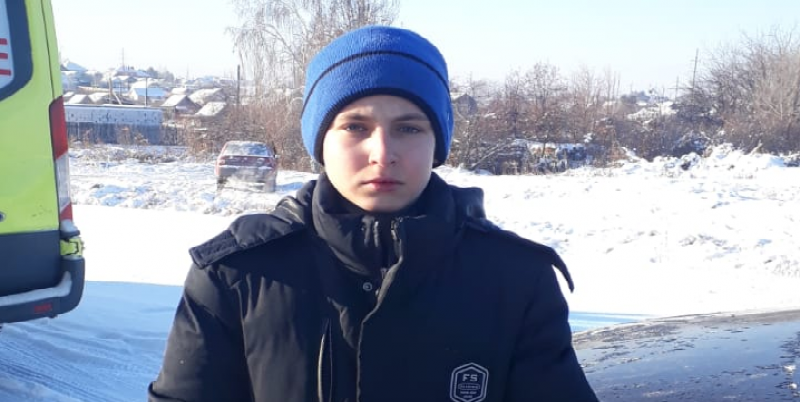 The fire happened at the dacha site at noon. Twelve-year-old Oleg was playing outside and saw thick smoke. The neighbors’ dacha house was on fire.

“I climbed up the slide, and the whole roof was on fire. There was a hole in the fence, and I climbed through it to the house. Then I broke the window, because the kids were knocking. I took off my jacket, put it in the snow, and started to take the children one by one through the window because the door was on fire. One child was naked. I quickly found pants for him. When I went to get the fourth one, some man came up and helped me save him. I just had adrenaline, I wasn’t scared,” the boy said. 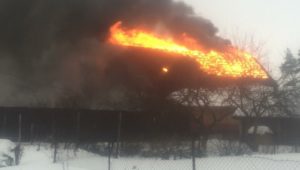 According to the schoolboy, he and the man put aside the gas cylinder, which was frozen to the snow outside the house. After the firefighters arrived, the parents arrived. The children did not need hospitalization, all four of them were from two to eight years old. 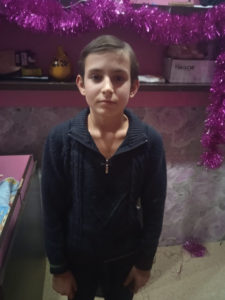 “Four units of equipment, 17 personnel of the firefighting service and other emergency services of the city worked at the scene. Firefighters removed two gas cylinders from the burning house. Rescuers localized the fire at 12:07 a.m., eliminating the threat of spreading to the neighboring villas. At 12.28 the fire was extinguished”, – reported the press service of the Department of Emergency. The presumed cause of the fire was improper operation of the furnace heating. 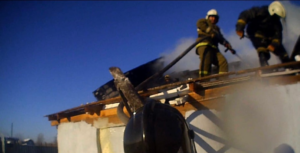 Many thanks to Oleg’s parents, who raised their son to be brave and caring. His proactive measures helped save four children’s lives

LIFE STORIES 0 127 views
“Molly, look! Your daddy’s here!” someone at the funeral said to the 17-year-old mourning